Disney Plus UK news: The Mandalorian and Clone Wars WILL stream weekly

Disney confirms the shows will be shown weekly... 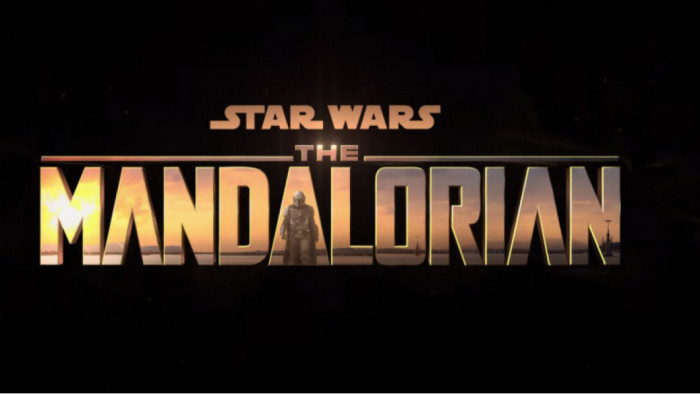 We are days away from the Disney Plus UK launch. From the 24th March will will be able to get all the Disney goodness we want... but some of it is being rationed.

Disney has confirmed to ShortList that its biggest show, The Mandalorian, will still be streamed weekly in the UK - despite the show already airing in its entirety in the US.

This means that, from launch, there will be two episodes available then they will drop on Disney Plus UK weekly after that.

This is also the case with the new season of Clone Wars. Given that hasn't finished in the US yet, we can understand this one.

As with The Mandalorian, at launch two episodes of the final season of “Star Wars: The Clone Wars, then two episodes a week from the 27th March will drop. Then when we get to the 17th April, one episode will be available weekly in line with the US.

It's clear from Disney's point of view, that The Mandalorian is there to be savoured and not binge watched.

Given over 500 films and more than 300 series will be available to watch from Day One, we can forgive them.

There's still time to get the below cracking deal on the service - given none of us are going anywhere for a while, this subscription may well be a sanity saviour.