Disney Pixar's Soul will land on Disney Plus Christmas Day 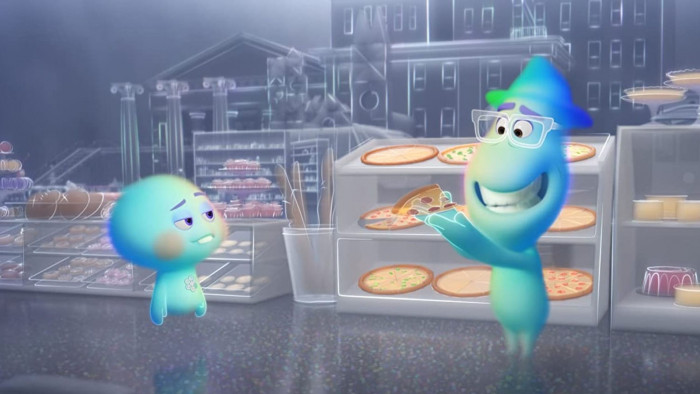 Disney Pixar's Soul is heading to Disney Plus, with the movie bypassing cinemas and set to arrive on the service on Christmas Day.

Soul - about a musician who has lost his passion for music and is taken out of his body to rekindle his love - is the third big release from Disney that is set to debut on Disney Plus.

The first was Hamilton, then there was Mulan which was was added to Disney Plus for a premium price (and is now available on other streaming services for the same price). Soul will debut at no extra charge to members.

With cinema in the doldrums at the moment, this move will come as a blow to those who love watching movies on the big screen but will make those who have a Disney Plus account very happy.

Given Disney launched Disney Plus in the UK during lockdown, the service has been a massive safety net for the company and does point to a potential future for Disney's movie distribution, if cinema numbers continue to wane.

Covid-19 is currently playing havoc with every distributors' release schedule. Currently there are no big movies pegged for release in 2020, with the likes of Dune, Wonder Woman 1984 and No Time To Die all pushed back to 2021 at the earliest.

Marvel, owned by Disney, has also pushed back Black Widow to 2021, deciding not to launch that movie on Disney Plus. This mean that 2020 will be the first year in many when a Marvel movie has not graced the cinema.

Speaking about releasing Soul on Disney Plus, Bob Chapek, Chief Executive Officer, The Walt Disney Company said: “We are thrilled to share Pixar’s spectacular and moving ‘Soul’ with audiences direct to Disney+ in December.

“A new original Pixar film is always a special occasion, and this truly heartwarming and humorous story about human connection and finding one’s place in the world will be a treat for families to enjoy together this holiday season.”