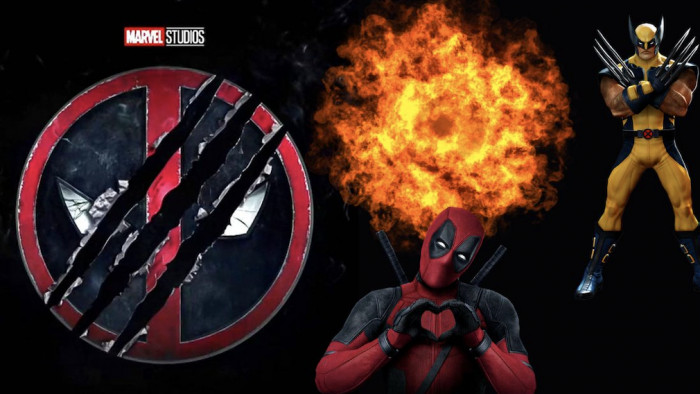 In 2024, Ryan Reynolds’ Deadpool and Hugh Jackman’s Wolverine are finally set to meet, coming face-to-face as part of Deadpool 3.

It will be the first time the pair have crossed paths in the Disney-owned Marvel Cinematic Universe (MCU), however, the collision of worlds looks set to be anything but plain sailing.

A meeting that can't come soon enough for fans, both Jackman and Reynolds have revealed the forthcoming film is overflowing with tension, with the former adding the pair will “hate each other”.

Warning of verbal insults aplenty, Deadpool 3 will serve up violence and a highly combustable atmosphere at no extra charge.

“How do I categorize it?” Jackman said when asked about the pair's dynamic in Empire's podcast (as reported by Variety). “Ten being really close, zero being the reality: we’re zero; we’re opposites, hate each other.”

The prospect of a third Deadpool instalment has sent fans reeling, with production set to begin in May 2023.

Jackson has previously teased that the events which take place during Deadpool 3 will not interfere or crossover with the plot of much-loved Wolverine spin-off “Logan” - the 2017 release that killed off the character.

Speaking to Variety about his character's forthcoming return, Jackson said: “A little part of me now thinks I’d be better at it”.

“Is that arrogance of age or something? Wolverine’s a tortured character — more tortured than me. But I always get the feeling of him being comfortable in his own skin. And I feel more comfortable in my own skin now, even though it’s messier.”