New details of where we are going to see the Marvel character next. 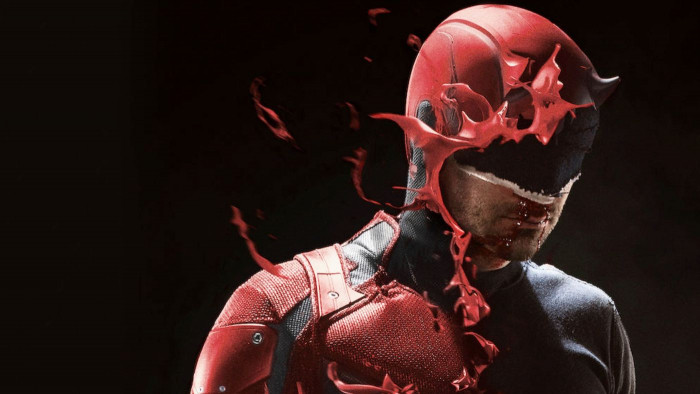 Marvel fans have been waiting patiently for any news about Daredevil heading back to the MCU, ever since his alter-ego Matt Murdock - played by Charlie Cox - made an appearance in Spider-Man: No Way Home.

Well, now we have something but it's not quite what everyone was expecting. Given the stature of the character in the comic books, it was thought that the next time we would see Daredevil would be in a standalone series or movie, but it's now looking like he will make an appearance in Echo, the Hawkeye spin-off series, instead.

The Hollywood Reporter is reporting that Charlie Cox has signed up to Echo which will follow Alaqua Cox as Maya Lopez, a deaf superhero who can mimic perfectly the movements of others.

He will join Vincent D’Onofrio who is set to reprise his role of Kingpin and it is thought that we may see Jessica Jones (Krysten Ritter) in the series as well.

While we may have to wait patiently for his own standalone show, it does make sense that we see Daredevil in Echo. In the comic books, they become lovers (as Matt and Maya) and sworn enemies (as Echo and Daredevil).

The Disney Plus show is set launch sometime in 2023, with the plot as follows: “as her life in New York as a gang leader catches up with her and she returns to her hometown to reconnect with her Native American roots.”

Echo acting as a backdoor pilot of sorts for Daredevil (and possibly Jessica Jones) is an interesting one, given they both have already had series but the show could course correct the plots to blend them in better with what's currently going on with the MCU.

Disney Plus currently houses all the episodes of those previous shows, alongside Iron Fist and Luke Cage under the banner of The Defenders Saga.