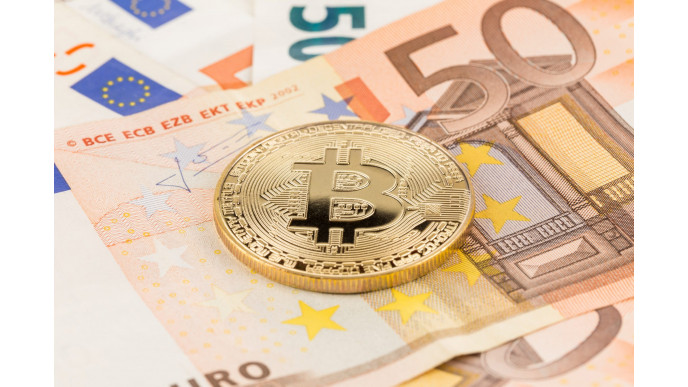 Look, none of us can truly hold our heads up and say we haven’t ever forgotten a password. Unless you’re the kind of person who uses the same one for everything, that is, in which case…probably don’t do that, mate, it’s really bad cybersecurity.

Anyway, here’s a story to make you feel better about that time you got locked out of your Facebook for fifteen minutes: the founder of a cryptocurrency exchange has died with the only password, leaving millions of dollars worth of digital currency completely and utterly inaccessible.

And, unfortunately, he was also the only person who had the ability to handle the currency.

According to the BBC his company, Quadriga, estimates that around $180m (or £105m) in cryptocurrency is currently missing. His widow, Jennifer Robertson, says his laptop is “encrypted” and that she “doesn’t know the password” – words that sound a lot like something your Mum would text you about not being able to get into her iPad, except if that iPad was also worth hundreds of millions of dollars.

“For the past weeks, we have worked extensively to address our liquidity issues, which include attempting to locate and secure our very significant cryptocurrency reserves held in cold wallets, and that are required to satisfy customer cryptocurrency balances on deposit, as well as sourcing a financial institution to accept the bank drafts that are to be transferred to us,” QuadrigaCX’s board of directors wrote in a letter to customers.

“Unfortunately, these efforts have not been successful.”

So next time you lock yourself out of an account or forget the new password that you literally changed two days ago, remember – it could be a lot, lot worse.