Two season of the hit show are now available on Netflix. 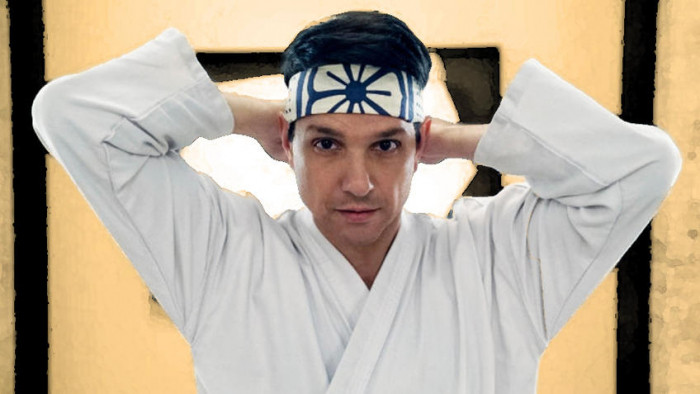 Cobra Kai is one of the best television shows that you have yet to see. It's based on The Karate Kid movies of the '80s and stars much of the same cast, with the likes of Ralph Macchio back as 'karate kid' Daniel LaRusso (now nearing 50) and William Zabka as his nemesis Johnny Lawrence.

It is their relationship that is at the centre of Cobra Kai, which sees the pair become martial arts rivals once more.

The reason you may not have seen the show is that it originally aired on YouTube Red, YouTube's premium TV service. Although the seasons have had close to 90 million views each, most of these would have been from the US where the streaming service is more popular.

Cobra Kai is now on Netflix, though, and is an absolute joy to watch - especially if you grew up with the movies, although the makers have done well to make it standalone too. It's the perfect mix of nostalgia, action and even some comedy thrown into the mix.

The best thing about it is that the idea of heroes and villains in the show is far more shaded than what went on in the movies and the performances are so good from the two leads that the show has landed itself an Emmy nomination.

Each season is 10 episodes long and the good news is that there is a third season in the works.

The folks at Cobra Kai also seem happy about the show being on Netflix, sending out a Tweet where they welcome their new Dojo.

Cobra Kai is available to stream on Netflix now. It is so good, it is now part of our best Netflix shows guide.

To celebrate the arrival of the show, we have dedicated our newsletter this week to movie montages (something Karate Kid is famed for). If you aren't signed up to receive it, then you can do so below.