It's intriguing, it's riddled with bullet holes and it's totally Nolan 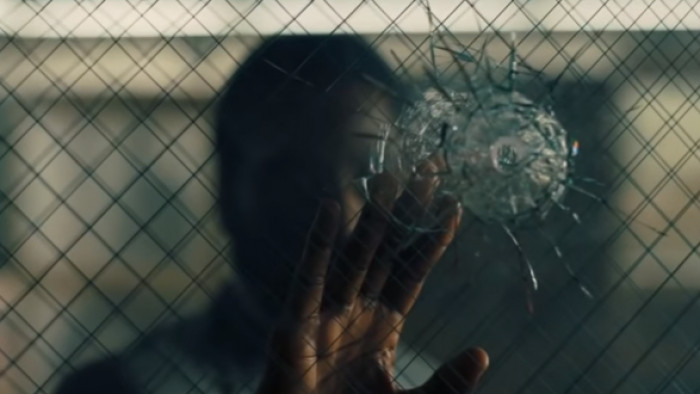 It’s been a long time coming, but the trailer for Christopher Norlan’s forthcoming film Tenet is finally here - and it’s just as cryptic as you’d expect.

The footage is spliced together with segments of a blank black screen, y’know, because there’s nothing more cryptic than having to question whether the footage is buffering and your internet is down.

Things quickly escalate, however, with the appearance of a riot squad, alongside what appears to be a fist fight and Washington’s character emerging into the light whilst restrained and wearing on oxygen mask.

That being said, Nolan really isn’t giving much away with this latest offering.

The calibre of the score is also no real surprise, given it’s been masterfully created by Ludwig Göransson, the Oscar-winning composer behind the Black Panther soundtrack.

The film is set to be the eleventh film from the British Director, a whole three years after his last offering, Dunkirk, hit screens across the world.

Set to be released on 17 July 2020, the film is described on IMDB as ‘an action epic revolving around international espionage, time travel, and evolution.’

Nolan is keeping us in the dark somewhat with this one, but given the director’s credentials, we can expect plenty more action when the film hits cinemas later next year.