New Netflix tier is coming soon... very soon, according to a new report. 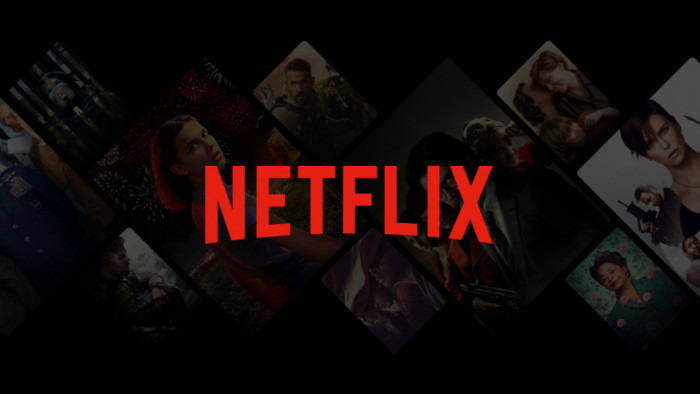 With everyone's bills going up by eye-watering amounts, it's clear that some of us will soon be ditching a number of online subscriptions that have been amassed over the years. Netflix hopes it has the perfect remedy for this, a cheaper ad-funded tier of its service.

This was something that was originally earmarked for the middle of 2023, but it looks like that users could be offered this new tier in just a few months.

Variety is reporting that the new lower tier will be arriving 1 November with the rollout set to happen in the UK, the US, Canada, Germany and France.

While we would like to think that this is a direct reaction to the cost of living crisis, media behemoths don't really think like that. Instead this looks like it's a strategic move to counter Disney offering a similar sort of service in December. Getting in there before the Mouse House would certainly be a headline grabber.

Netflix has been coy about how its ad-supported tier would work but it's thought that it will cost around $7 a month. Currently, in the UK at least the cheapest Netflix subscription is £6.99/$9.99, for the Basic package, and this is just for standard definition content. If you want full UHD then you have to pay £15.99/$19.99.

No skipping to the end

The addition of ads will bring the price down but it is thought that some key features will be missing from the service, including the ability download TV shows and movies, to watch when in a place where you can't get an internet connection.

The ads won't be skippable, either, but should be limited to four minutes' worth per hour of Netflix watching.

Netflix has commented on the proposed November launch but insists that nothing has been greenlit yet, noting: “We are still in the early days of deciding how to launch a lower-priced, ad-supported tier and no decisions have been made."