The BBFC has explained its stance 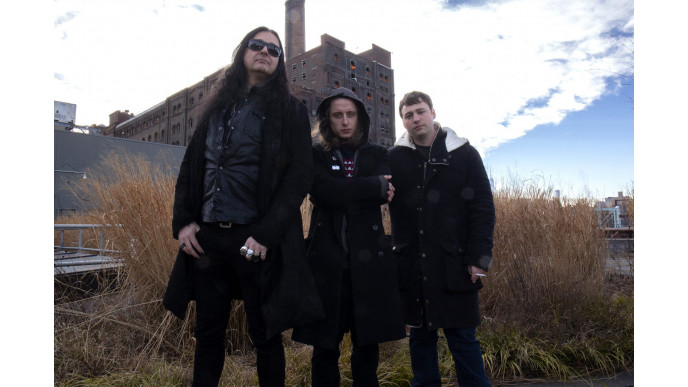 If we know anything about cinema, it’s that whenever we hear about someone trying to ban a film it only makes us more eager to watch it.

There have been plenty of reasons for countries banning certain movies in the past, from violence to blasphemy and everything in between.

Lords of Chaos is the next film to be subject to talk of censorship, but so far it looks likely to get a UK release despite the protests of church groups across the country.

Starring Rory Culkin, Emory Cohen, Jack Kilmer and Sky Ferreira, Lords of Chaos is an account of the Norwegian black metal scene in the late 1980s and early 1990s, based partly on real events, which included murder, suicide and church burnings.

A large portion of the film focuses on the real-life band Mayhem, formed in Oslo in the 1980s, with director Jonas Åkerlund taking inspiration from a non-fiction book of the same name.

Lords of Chaos is due to be released in the UK on 29 March, but there have been calls for it to be banned over its alleged glamourisation of suicide, self-harm and satanism.

“In the current climate of concern over self-harm and suicide, you would have thought there might have been more consideration of the risk that vulnerable people might imitate what they see,” UK-based Christian group The Christian Institute told The Telegraph.

“The distributors ought to be asking themselves if it is worth this risk.”

However, the British Board of Film Classification is understood to have consulted with suicide prevention experts before issuing the film with an 18 certificate but not blocking its cinema release.

A BBFC statement reads: “The sequence…presents suicide as painful, protracted and horrific. Accordingly there is no reason to assume the scene is likely to have a harmful effect on adults who choose to view it, although it may be distressing for some.”