Banned films: 10 movies that were surprisingly banned on release 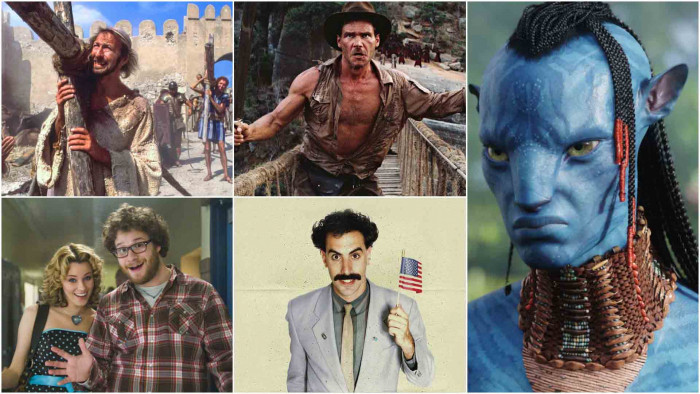 In case you weren't already aware, our fragile little minds are very easily corruptible. The vaguest notion of sex or violence in film and we're all of a flutter. Therefore, we need censorship to keep us sane.

But as this list of banned films shows, sometimes film censors gets a little bit out of hand. They get power-hungry and go around banishing whatever they see fit.

Here are 10 examples of movies that have bore the brunt of their wrath - some with good reason, others have been banned for reasons that are rather strange. 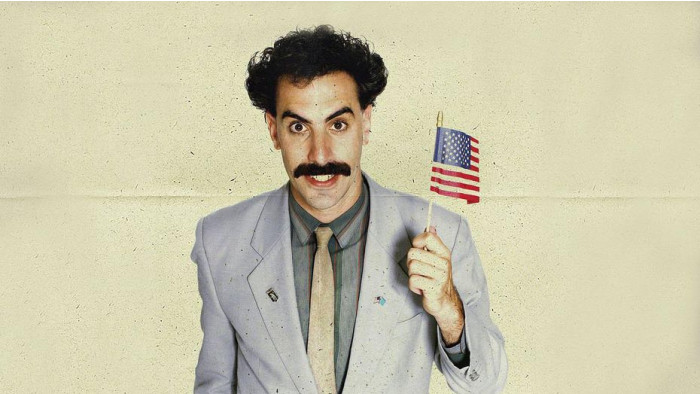 The gist: The Sacha Baron Cohen comedy followed his comic creation Borat as he travelled from Kazakhstan to America so he could learn about US culture. The film was a surprise hit but included its fair share of controversial moments, including its prehistoric depiction of Kazakhstan.

Why was it banned? The Kazakh government loathed the character and made sure the film never received a release, although it's thought large numbers of import copies headed to the country. It was also banned in Russia and the entire Arab world, except for Lebanon. Kazakhstan does seem to have warmed to the character, though, even using his catchphrase "Very Nice" in a 2020 tourism campaign. 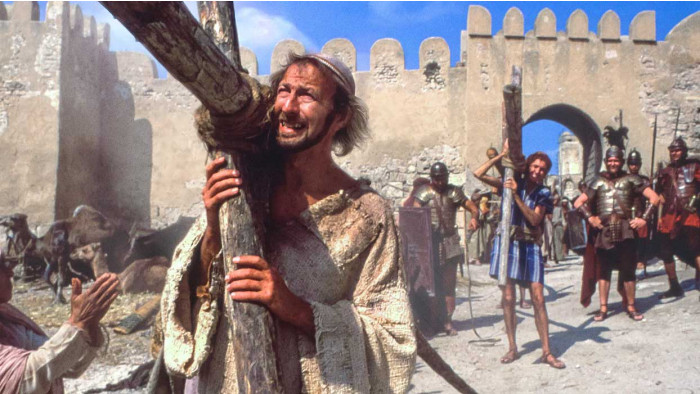 The gist: The Monty Python comedy toed a dangerous line by telling the story of Brian, a guy born in a nearby stable to Jesus, who gets mistaken for the Messiah. Hilarity ensues, including the crucifixion singalong scene.

Why was it banned? The film was considered blasphemous and was banned by various UK councils on release, some of which only lifted the bans recently. It was also banned in Ireland for eight years, as well as Singapore, South Africa, Malaysia and parts of the US. 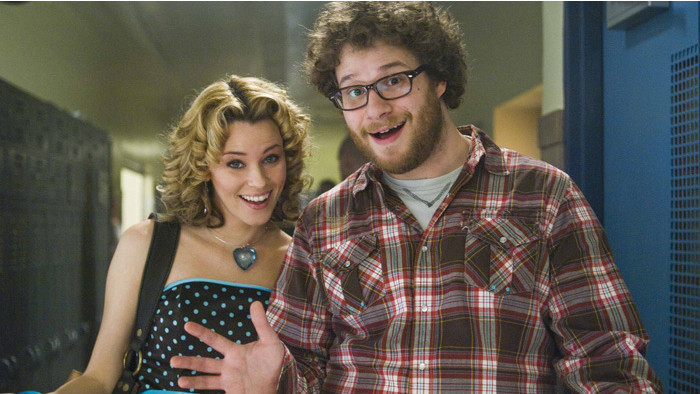 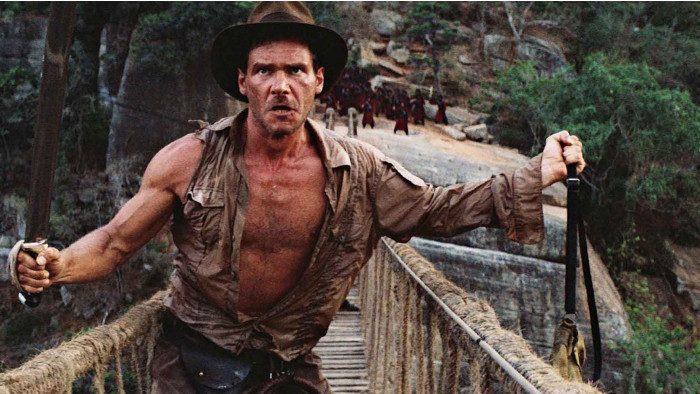 The gist: The second (and arguably best) Indiana Jones instalment saw the adventurer stumble upon a secret cult in India. It was a family movie with relatively innocuous content. Well, almost...

Why was it banned? Despite shooting the film in Sri Lanka, Spielberg faced the wrath of the Indian censorship board for the infamous banquet scene where our western pals get served monkey brains. They found it offensive, given how sacred monkeys are in Hinduism so banned the film for a brief period. 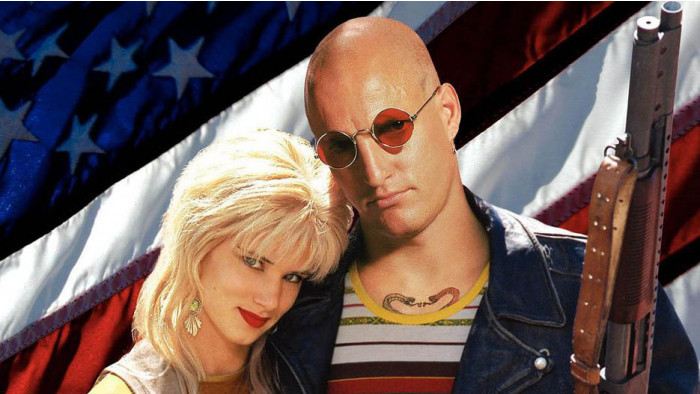 The gist: Oliver Stone's violent satire centred on a young couple who become serial killers. Their behaviour turns them into celebrities and they're glorified by the mass media.

Why was it banned? After being banned in Ireland. the UK release was delayed after reports of copycat killings. The eventual video release was set back by five years, after the completely unrelated Dunblane massacre. Stone still believes people have misunderstood the satirical point of the film. 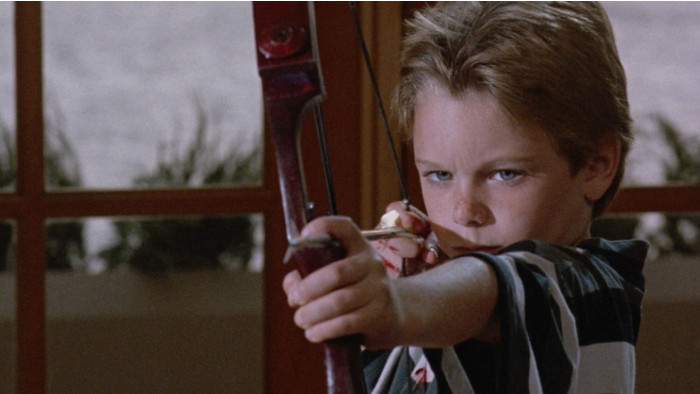 The gist: A sociopathic 9-year-old murders his foster parents in the first scene and is moved onto a new family. Yet again, his murderous intentions are soon revealed but because of his age, he always manages to avoid suspicion.

Why was it banned? The film's graphic depiction of a young killer was deemed inappropriate and potentially dangerous in the wake of the Jamie Bulger case in the UK in 1993 so was banned. Still to this day, it remains unavailable. 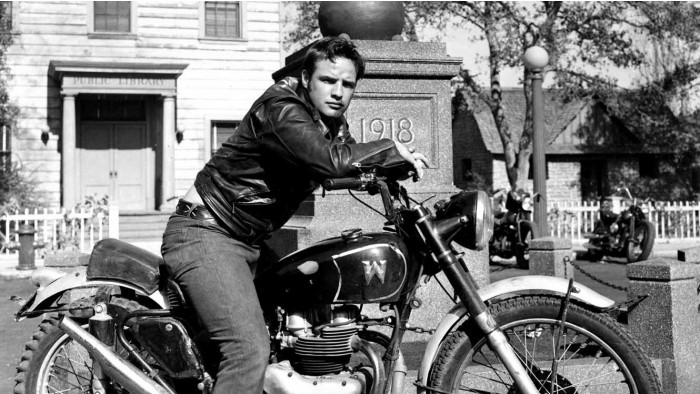 Why was it banned? The BBFC banned the film in the UK as they feared for the effect it would have on youths who might see Brando's character as attractive and imitable. It was banned for 14 years, at which time it was given a PG certificate. It was also banned in Canada for similar reasons. 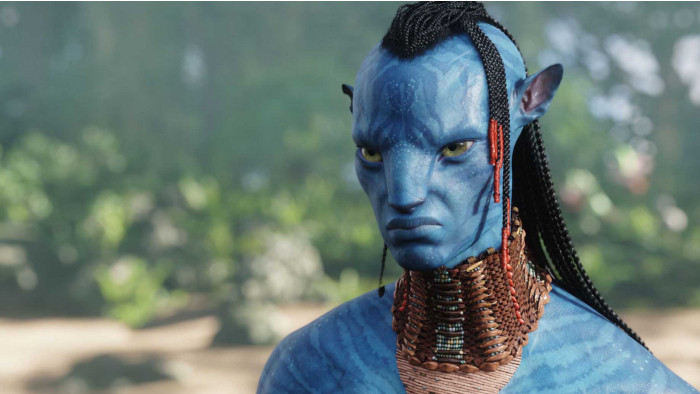 The gist: James Cameron's Biggest Movie Ever™ told the epic tale of a soldier infiltrating an alien race so that a precious mineral can be mined from underneath their colony. But he falls in love and finds nature etc. The film made a record $2.7 billion worldwide.

Why was it banned? The 2D version was banned in China as the government worried that the success was going to affect their own film industry. Censors were also concerned that the film would promote civil unrest with its plot that promotes an uprise against "the man". 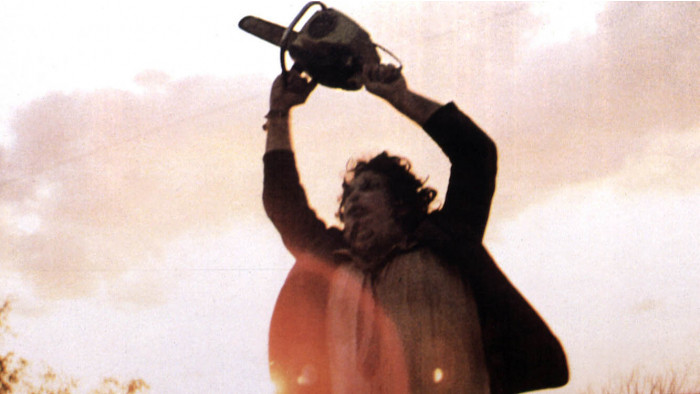 The gist: Endlessly copied (literally in 2003) but never bettered, this iconic horror movie saw a group of friends kidnapped and murdered by Leatherface, a disfugured redneck. Although director Tobe Hooper tried to keep much of the violence offscreen to get a lower rating, it was still deemed graphic.

Why was it banned? After a brief release in the UK, it was banned until 1999. It was also banned in many other countries for its violent and sadistic content, including France, Sweden, Singapore and Brazil. 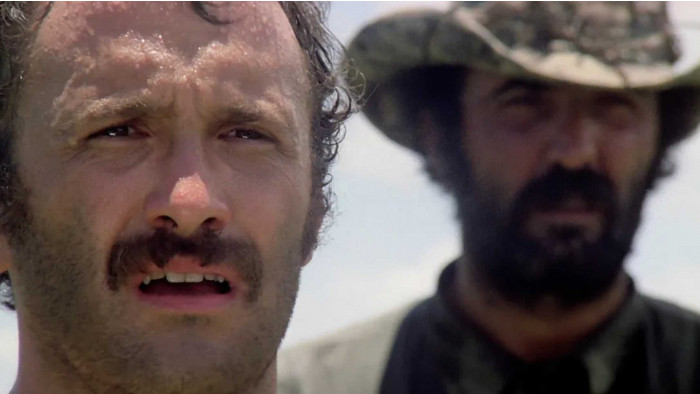 The gist: The Italian horror film acts as a precursor to The Blair Witch Project with its tale of a documentary crew's mysterious Amazonian disappearance uncovered by a rescue mission after they find their lost cans of film. Needless to say, the film involves heavy amount of cannibalism.

Why was it banned? The director was originally arrested on obscenity charges as it was believed the film was actually a snuff and the actors were killed on camera. Even after this was disproved, the film was still banned in the UK, Australia, Finland and some other countries.