​Boost your knowledge with the world’s first virtual coffee festival

It's coffee - but not as you know it. 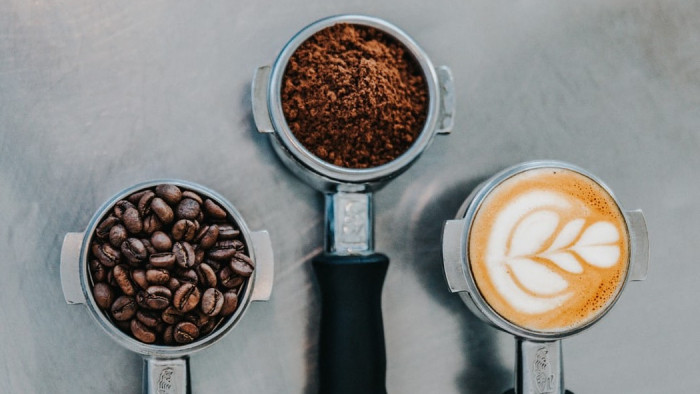 Coffee. It’s a morning pick-me-up for those struggling to function and a taste adored by people the world over. Now though, Corona has seen fit to disrupt the caffeine-fuelled status-quo, with coffee festivals the world over being cancelled as a result.

Fret not, however, for one coffee aficionado has taken things digital, creating the world’s first online coffee festival, catering to those in need of a fix.

Always wanted to know the difference between Coffee Arabica and Coffee Robusta? Well, now’s your chance.

The concept has been created by Alex Kitain, founder of The Coffeevine - Europe’s leading coffee subscription box. Despite being free, the concept is hoping to raise money for Doctors Without Borders by asking for a donation from participants - no matter how small.

Comprising talks and discussions from five opinionated industry leaders from across the world of coffee, the festival is a great way to brush up on your knowledge in the midst of self-isolation.

With a 20 minute talk followed by a 20 minute Q&A, this is the time to get your coffee questions off your chest using the hashtag #virtualcoffeefestival.

“My aim is to send positive vibes to an industry currently in crisis, and a message of encouragement saying ‘Yes, we can get through this together’”, says Alex Kitain.

“I would love the Virtual Coffee Festival to become a new recurring event - a great addition to the annual coffee festival calendar.”

Who knows, you might just be the next champion with all this newfound knowledge.

Set to take place on 29 March between 12pm and 4.30pm GMT, the Virtual Coffee Festival will be broadcast for free over both Facebook and YouTube.