Speed and size are top of the agenda 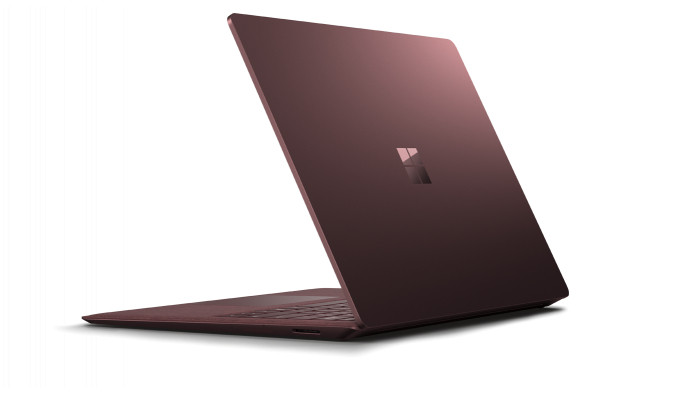 Size matters - or so believes Microsoft, who is rumoured to be adding a 15-inch version of the Surface Laptop 3 to the range at its launch event in New York next month.

Taking place on October 2, the event is expected to showcase two new Surface Laptop models - a highly anticipated update to the current designs that are now two years old and lack that all-important USB-C Port.

The Surface Laptop 3’s screen is also expected to feature stylus support, however this time around, the screen will be permanently attached to its body, unlike Microsoft’s Surface Book.

Although both a 13.5-inch and a 15-inch models exist as part of the pricier Surface Book 2 range, the news of a larger screen option as part of the cheaper Surface Laptop range could attract a whole new audience to the brand.

The expected updates will take Microsoft one step closer to rivaling the Macbook - as Apple, in turn, is expected to launch a 16-inch Macbook as part of the 2019 update. One-upmanship at its finest.

Microsoft is also expected to announce a switch to an AMD processor as part of the launch, moving away from the latest Intel chips according to WinFuture.

Information also suggests the new additions are expected to retain the 3:2 aspect ratio seen in Microsoft’s other Surface ranges.

Alongside the new Surface Laptop range, the next generation Surface Pro 7 is also expected to launch as part of the event. Exciting times for Microsoft fans.

However, as rumours of the dual-screen Surface continue to circulate, it seems we’ll have to wait until October to hear more on Microsoft’s innovative plans.