Okay, now you have our attention. 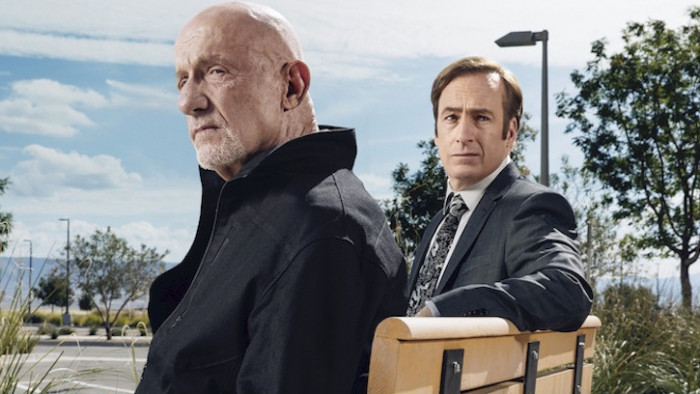 It was recently revealed that Better Call Saul is definitely ending after season 6, which means we get two more series of one of the best shows on TV.

While it's sad to know the show is ending, there's some good news: its creator, Vince Gilligan, reckons that the ending to the show will beat Breaking Bad's.

Speaking on the TV Top Podcast (via Cinema Blend), he said: "This show is absolutely, under Peter’s leadership, gonna stick the landing. It’s gonna be awesome. And The Hollywood Reporter, and other wonderful journalistic outlets, are going to be having articles about, 'Which one had the better ending? Breaking Bad or Better Call Saul?' And I’ll bet you folks are gonna say Better Call Saul."

Okay, now we are excited. The Peter mentioned in the quote is, of course, Peter Gould - he's been showrunning Better Call Saul and is the creator of the character.

Those yet to dip into this Breaking Bad spin-off are missing out. Yes, it's a slow burner but it contains some fantastic moments and some familiar Breaking Bad faces.

The reason that Saul is so good, though, is that each call back is warranted, rather than shoe-horned in - and, for the most part, the recurring characters from Breaking Bad aren't merely cameos, but regulars.

One particular cameo we are set to see in Season 5 is *slight spoiler* that of Hank Schrader, played by Dean Norris. We will also see the late Robert Foster reprise his role.

He was also seen in that other Breaking Bad spin-off, the Netflix movie El Camino which followed Jesse in the aftermath of the Breaking finale.

The better Better Call Saul Season 5 release date is February, so not long to wait now!