Yes, I still want a go on those 'Fun House' go-karts 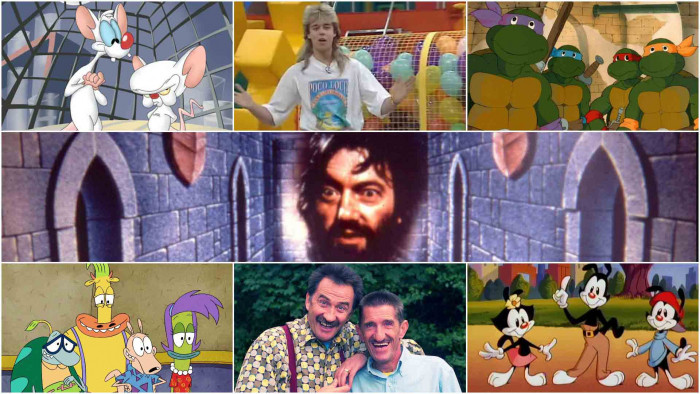 There’s nothing worse than looking back at the things you liked as a kid and realising they were absolute trash.

Hopefully, then, you’re like us. By which I mean you have – and have always had – impeccable taste in television, going back to your days as a snotty little kid flicking on CBBC or CITV the second you walked (ran) through the front door without so much as stopping to wipe your feet.

We’ve gone back through all the shows that come under the vast banner of ‘90s kids’ TV and conducted some extensive research. We’ve plucked out the very best, the gold standard, the crème de la crème

To qualify for this list, the shows in question needs to have run for two or more years on British TV during the decade. 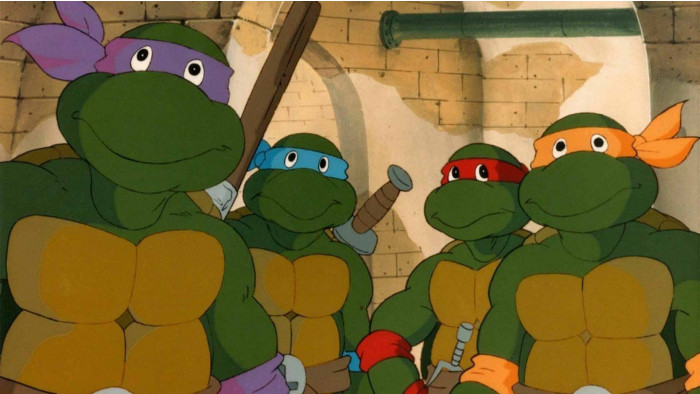 That’s right, they might have been ninjas in America, but the turtles were nothing but heroic over here. Mainly because the UK bods in charge of kids’ telly decided the word ‘ninja’ was too violent for sensitive anglo-tots. Weirdly, a bunch of Renaissance painters named themselves after these fighting reptiles. 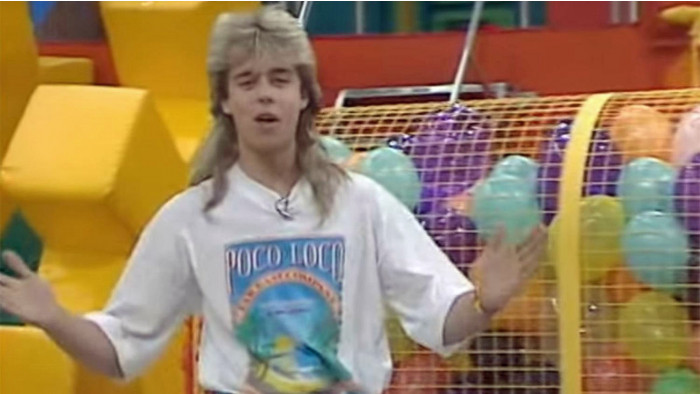 The only show, to our knowledge, to have a theme tune with several lines that both rhyme and scan. We can’t stress enough how important that is. Fun House also involved go-karts indoors, which is surely every kid’s dream until they actually ride go-karts indoors and realise they have to sit through a long safety video first, and then you have five minutes of go-karting, and then Little Tommy Jerbs’ mum has run onto the track and made everyone stop because he’s crapped himself after taking the first corner too fast. Go-karting sucks. Fun House rules. 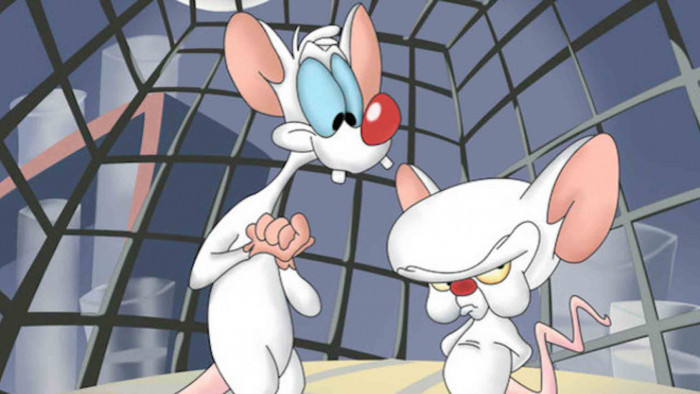 3. Pinky And The Brain

A children’s cartoon about two lab mice stuck in a recursive loop where they are forced to do the same thing every single day. Fortunately for us, the idiot viewers, that same thing was take over the world, which was at least nominally entertaining. If they made a show about us doing the same thing we do every day, it would be… not appropriate subject material for a kiddies’ cartoon, so fair play to these mice. 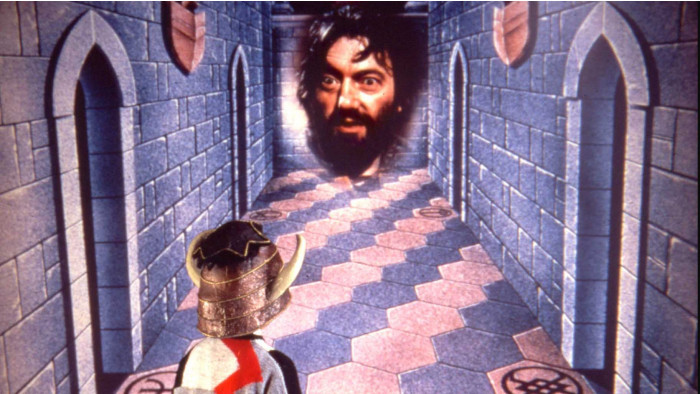 Ah, the big one. The mack daddy of kids’ TV shows. It’s basically a weirder (and obviously better) Crystal Maze for kids, isn’t it? If we were ranking these shows, then Knightmare might as well take the top spot here. Mainly for its use of blue screen chroma key and The Dungeon Master, Treguard (played by Hugo Myatt) saying things like “Danger Team” over and over. But we don’t rank these things, that’s your job! 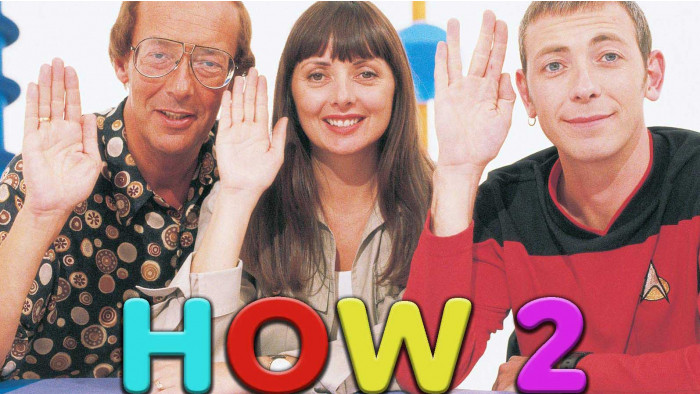 All your telly faves and some guy called Gareth came together to make science cool. Well, not exactly cool. And not exactly science. But it veered on the edges of both of these things well enough to make for cracking after-school TV that got you learning things without even realising. Covert education. Sly shit. 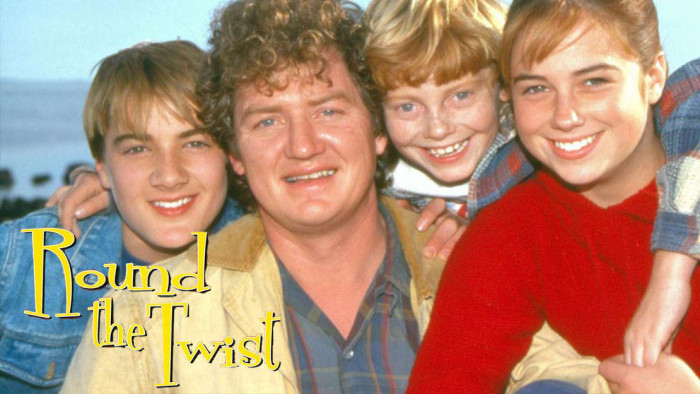 Round the Twist might have begun in 1989, but its combination of short run and high quality meant pretty much every episode of the Aussie show’s first two seasons showed up on after-school TV during the ‘90s on multiple occasions. Look, It’s taken a long time to format this list, and we can’t just “remove it” because you think it “doesn’t technically count.” It’s ‘90s, OK and it has a great theme tune and is strangely scary in places. 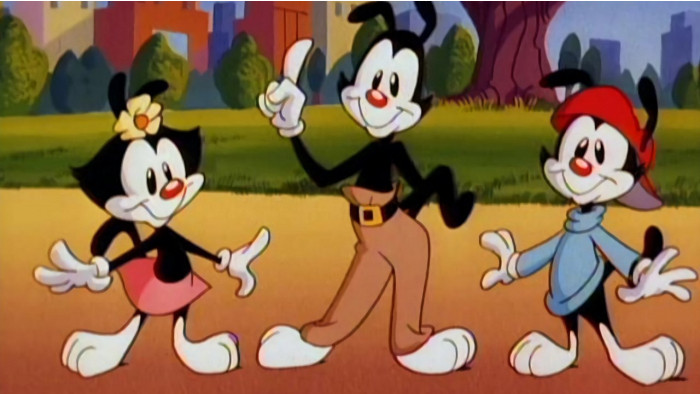 Show me a man who didn’t get their entire geographical knowledge from Animaniacs and I’ll show you a liar. The cornerstone of an entire generation’s education – you could probably get away with not going to school and just watching this over and over. Well, not now, because it’s out of date, and Czechoslovakia doesn’t exist anymore, but still… 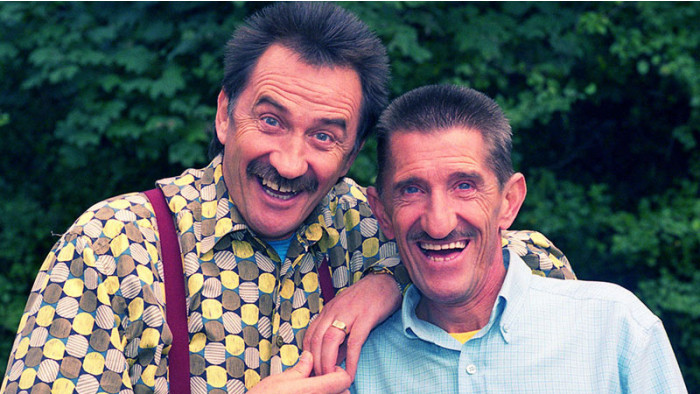 To me, to you. The death of Barry Chuckle caused national mourning in 2018 and for good reason: it broke up the perfect comedy pairing since The Krankies. Their show was a staple of 90s kids’ TV, seeing the two hapless brothers try and fail at menial tasks. It was brilliant fun and a world away from that current god of children’s telly, Mr Bloody Tumble. 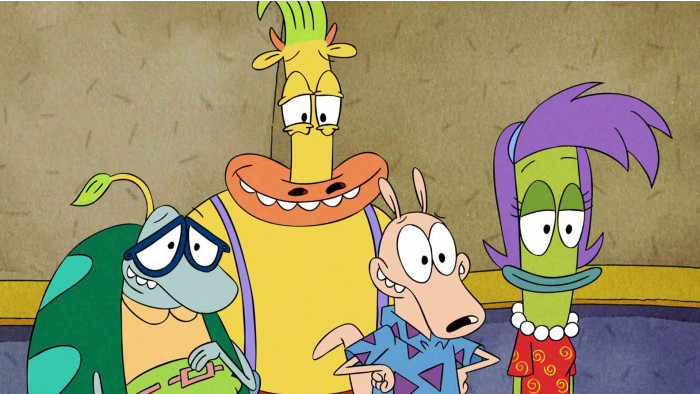 He’s… a baby kangaroo, we think? Some sort of marsupial, at least. The only thing that’s certain is most of the jokes went way over your head if you watched Rocko’s Modern Life as a kid, but the visual humour more than made up for that. Watch it again if you get the chance, though – you’ll probably, uh, notice more things. 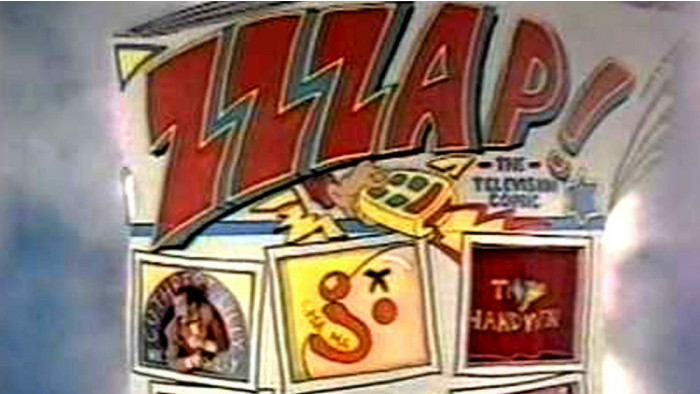 Now we’re talking. Objectively the best original show on ITV, it was a travesty that they took this off the air. We spent years wistfully staring at Beanos, and Dennis outright refused to come to life and be our mate. ZZZap! was there though. ZZZap! was a live-action comic. ZZZap! was our mate.