This age-old drinking maxim is completely false, according to scientists 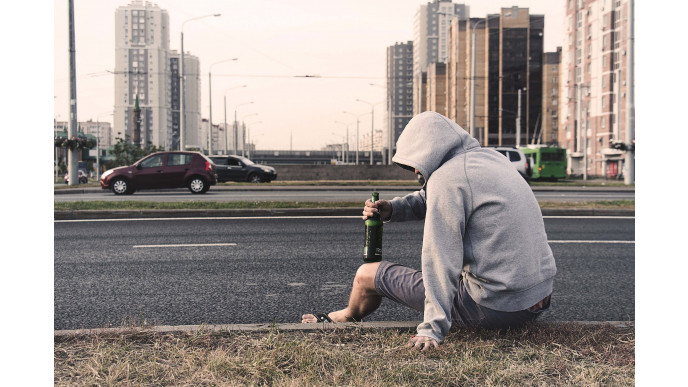 We’ve been lied to. “Beer before wine, you’ll feel fine; wine before beer, you’ll feel queer” is one of those pieces of received wisdom that has been handed down from generation to generation (possibly even pre-dating the word queer having multiple meanings, because it’s a strange word choice).

But it turns out it’s nonsense – so says SCIENCE. Boozy, vomit-covered, shuddery SCIENCE, its sweaty arms curled around the toilet, its cries of “I love you, let’s open a superclub!” occasionally interrupted by a wet belch.

“Everyone knows the saying,” said Kai Hensel, a senior clinical fellow at Cambridge University. “We thought ‘There must be something in it, how can we test it?’”

That’s right, it turns out being a senior clinical fellow at Cambridge University is sometimes a lot like being 19 and deciding to try one of everything from the top shelf.

Ninety volunteers (probably not that difficult to find people up for this one) aged between 19 and 40 were plied with booze by a team of scientists for the study. They were split into three groups:

Everyone drank until they registered 0.11% on a breathalyser. They were quizzed about how they felt throughout the sesh and the next morning, then brought back a week later to swap groups – the beer-wine drinkers were given wine then beer, and the just-wine group switched to just beer.

It turned out that the order of drinks had no effect on subjects’ hangovers, some of which were pretty rough (one in ten subjects barfed).

“We debunked the saying, it’s not true,” said Hensel. “You’re going to be the same whatever order you drink these beverages in. We wanted to do a sophisticated gag which has now gone way over the top.”

If that saying isn’t true, what of the other famous ones: “Lager then rum, fall on your bum”; “Vodka then scrumpy, feel rather grumpy”; “Whisky then brandy, have disruptions caused to your modus operandi” and “Lager then cider, turn into a spider”?

Nothing is true anymore.