Bad news Boba Fett fans, he won't be in the The Mandalorian 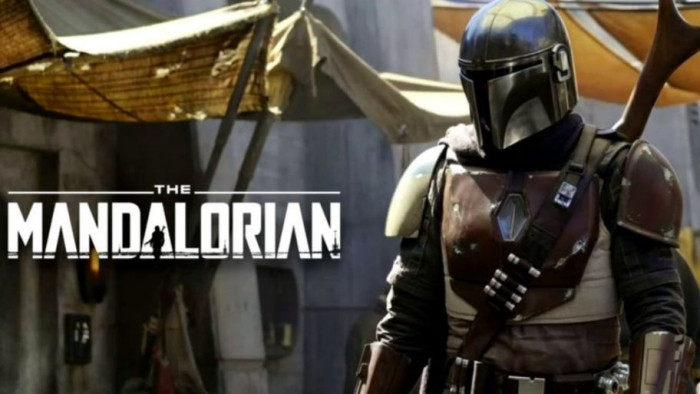 Is Boba Fett in the Mandalorian? It's the question that's on everyone's lips and now we finally have an answer... and you aren't going to like it.

He's not. That's according to write/producer of the show Jon Favreau who was interviewed on Good Morning America, where he broke the bad news.

"Boba Fett is not, they're all new original characters." said Favreau when asked. "There's a 30-year stretch of story time that hasn't been explored at all except in the extended universe."

That was after just 10 minutes' screen time in the Star Wars trilogy. But those 10 minutes, dammit, were golden and solidified Fett as one of the best-loved and coolest-looking Star Wars characters.

The good news out of this is that we are still getting The Mandalorian, a show about bounty hunters that look a lot like Fett and are pretty much guaranteed more minutes on the screen.

Also, there's always (a new) hope for the second season: fingers crossed we get a whole flashback episode that shows Boba Fett getting out of the Sarlacc Pit and what happened next. And, if we don't, we'll just dust off our old Star Wars toys and recreate the thing ourselves.