We will be the judge of that, Apple 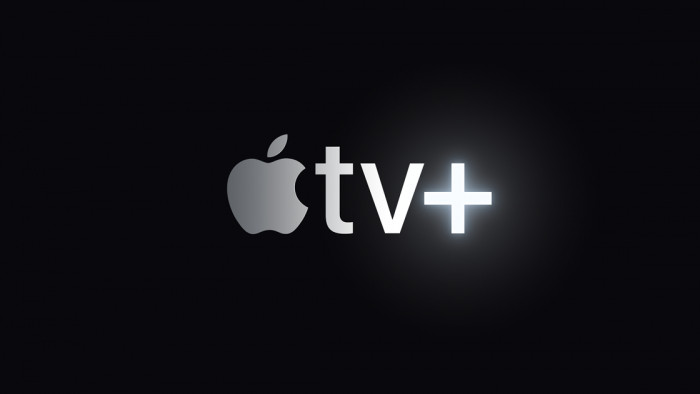 Apple TV+ is Apple's big rival to Netflix. We've heard a lot about its TV plans - it's enlisted the likes of JJ Abrams, Oprah and Steven Spielberg to produce shows - but there's not been much word about the movies we will see on the platform.

New reports suggest that its movies will be lower budget but with an eye on the biggest award awards, the Oscars.

According to the NY Post, Apple is looking at spending between $5 and $30 million per movie and while this budget is modest, each of the movies will be geared for award success.

This is a similar route that was taken with one of the best Netflix movies around - Roma, a movie it backed that ended up winning Best Picture.

Netflix had to bend its own rules for Roma, releasing it in the cinema before it hit the streaming service and it's likely Apple would do the same here.

Apple currently has a deal with A24 pictures, a studio that produced Moonlight, Lady Bird and Hereditary. Combine this with the low-budget, award potentials it is lining up and Apple may well have a serious streaming contender on its hands.