Beyond iPhone 11: turns out we could be getting an Apple AR headset after all

Will we be seeing an Apple AR headset very soon? 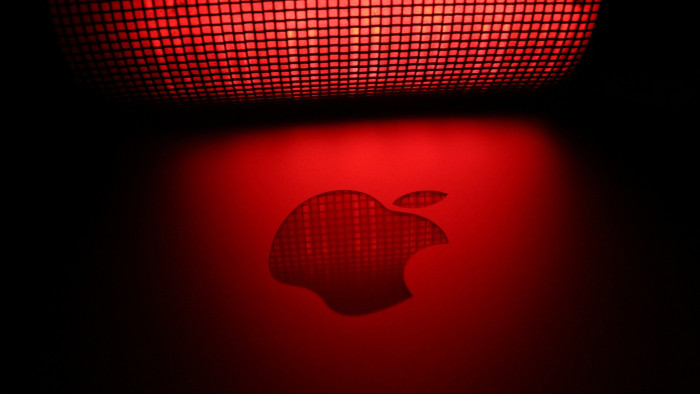 Apple may well be currently prepping for the launch of the iPhone 11, but rumours around an Apple augmented reality device have been rife for the last couple of years. Now leaked iOS code (Apple’s nifty operating system) suggests a headset could be being tested.

This comes just months after a Digitimes report claimed that Apple's AR glasses project had been shut down. MacRumours claims to have seen documents for an iOS 13 code that suggests Apple are working on support for an AR headset. They say the internal builds of iOS 13 include a "STARTester" app that can switch to a head-mounted mode, a "StarBoard" shell for stereo AR apps and code references to special modes, “views” and “scenes”. MacRumours even reference a codename - ‘Garta’ - that might be linked to the rumoured T288 project; a stand-alone AR headset.
Previous leaks have painted two different pictures of what we might expect from any Apple augmented reality product. The rumours around the T288 project in 2018 suggested that it might be an AR/VR device with 8K displays for each eye, whereas more recent reports indicate the headset would be dependent on an iPhone. Whatever it looks like, a number of sources have suggested that Apple wants to release the device next year in 2020.