Alex Kidd is back! Sega classic has been given a modern makeover

Alex Kidd in Miracle World DX is heading to a console near you. 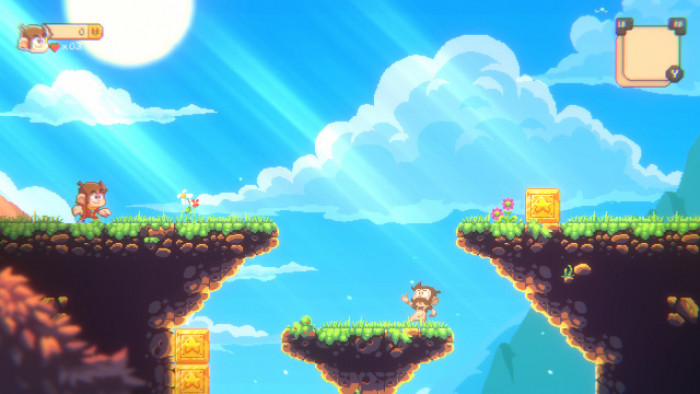 Alex Kidd was meant to be the first superstar of the console world. The problem was that his game was made for the Sega Master System - it was built into the console! - and, well, most people had a Nintendo Entertainment System at the time.

And, then, once the Mega Drive/Genesis came along another star emerged - a much cooler spiky haired hedgehog named Sonic.

Skip some 34 years and Alex Kidd is back in a re-done adventure. Called Alex Kidd in Miracle World DX, the game is a modern makeover of the original and is set to be released on PC, Switch, Xbox One X, PS4 and PC.

The good news is, if you are a fan of the original version of the game then you can switch between the two.

Those that had a Wii may well have played the original again through the virtual console, but it's good to see the original game get another spin.

IGN got the exclusive on the game and you can check out the game play in the video below.