AI will decide what the next big blockbuster movies will be 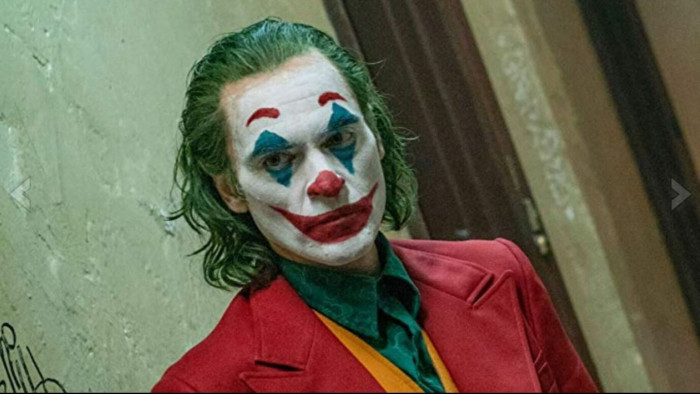 With every big Hollywood hit, there's inevitably going to be a few flops – but that's the name of the game, right?

Well, not according to Warner Bros. It's trialling an 'AI-driven film management system', according to the Hollywood Reporter – an AI system that can calculate "in seconds" how well a film is likely to do.

“We make tough decisions every day that affect what — and how — we produce and deliver films to theaters around the world, and the more precise our data is, the better we will be able to engage our audiences," said Tonis Kiis, Senior VP of Distribution at the company.

Warner Bros do stress that the system won't be getting in the way of "create decision-making". "[For that] you still need experience and gut instinct," said Kiis.

But it will be interesting to see if it changes what sorts of films are getting made, who's starring in them and how well they do. For every predictable, by-the-numbers film success, there are also some surprises – and using data in this way may prove deadly for such films.