A Marvel director just revealed something jaw-dropping about the MCU

A peek behind the Marvel magic curtain. 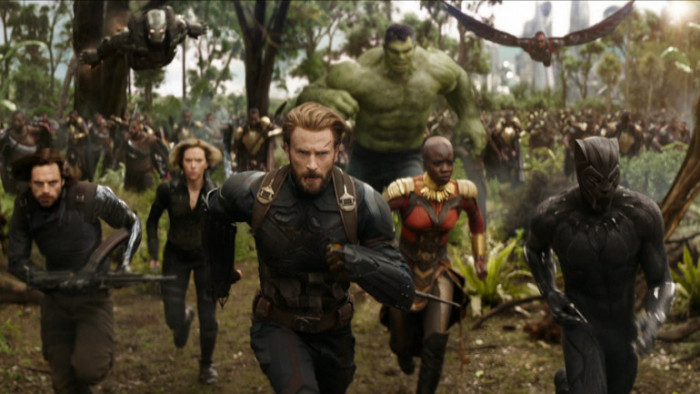 The MCU is one of most successful movies universes of all time. The idea that, from Iron Man onwards, the Marvel movies were building to something big and interconnected meant that every film released was a must watch for ardent fans.

While Marvel has been praised for putting together a complete jigsaw puzzle comprising 27 movies, the co-director that brought the Avengers saga to a close has revealed that there wasn't really a plan all along.

Speaking in a video to Deadline about the MCU (with quotes transcribed by CBR), Joe Russo explained about the making of the movies: "The way it works at Marvel, and I'm sure at some point somebody will talk in detail about this, but part of [Marvel Studios President] Kevin [Feige's] brilliance is that there isn’t really a plan.

"There's an idea, but you can't have a plan if the movie you’re making tanks. There’s no plan after that. Right?"

A lot of stuff was made up

Noting a bit more about how it all worked, Russo revealed: "So, it's really about, as the movie succeeded, there was sort of an enthusiasm about well, what else could we do? And then that's when new ideas would come out.

"And there was hopes. Oh, we hope one day that we can get to the story, if we keep doing this right maybe we could all get there, you know, like Infinity War and Endgame. But a lot of the stuff was made up in between the movies. And some of the best call forwards or callbacks were thought of after the fact."

One of the 'after the fact' callbacks he highlights are in Winter Soldier when we see images of Stark's parents being killed - while this was shown, it was retrofitted that The Winter Soldier was the killer.

"I think that in a lot of ways is the secret sauce of Marvel, it was riding a bucking bronco, it was not premeditated," Russo concludes.

And what a ride it is. If you want to try and connect the dots yourself, then head to our 'how to watch the Marvel movies in order' guide.