Try not to cry when you read this 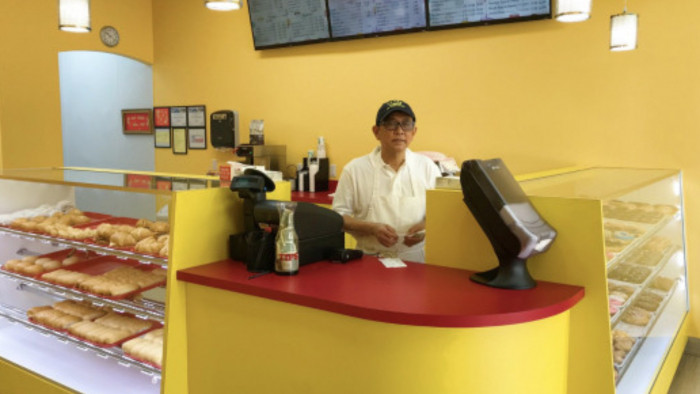 A man in Houston, Texas, tweeted that his Dad was sad as his newly opened doughnut shop didn’t have any customers, and the internet proved it was a force for good after all. Billy By’s tweet went viral, garnering hundreds of thousands of retweets and likes.

Billy then shared the address and Instagram page of Billy’s Donuts, and by the end of the day, the shop had sold out. The story was so heartwarming that local news stations even got down to the shop to film customers queueing to taste some of Billy’s delicious treats.

Afterwards, Billy’s son, also called Billy, shared this snap of him and his Dad and thanking everyone for helping out a local business. Is anyone else welling up?

The replies to his tweets are pretty emotional too, from news channels asking to feature his Dad’s story, to lots of people saying the story made them cry and feel good about the world – which in today’s climate can only be a good thing.

At the last count, Billy’s Donuts has over 50k followers on Instagram, despite only being active for a week and having just six posts.

In fairness, they do look absolutely delicious. Here’s to Billy’s Donuts and their now booming business!

'Brooklyn Nine-Nine' has been saved after internet outrage