There are probably fewer shopping days until Christmas than you think. It's time to get some of those presents ordered, and ticked off the never-ending to-do list - and what better place to start than shopping for the best toys for Christmas?

Buying for kids can be some of the most fun shopping you'll do for Christmas 2020. But when a 6-year-old won't usually hide their disappointment as well as a mortgage-laden elder millennial, you want to make the right choices.

We've searched through the top toy shops online and the retailers' lists of "unmissable toys of 2020" to separate the hot presents from has-beens they are simply trying to shift off the shelves.

Below you'll find 10 of our top recommendations for this year. Upvote the one that gets a place in your basket. 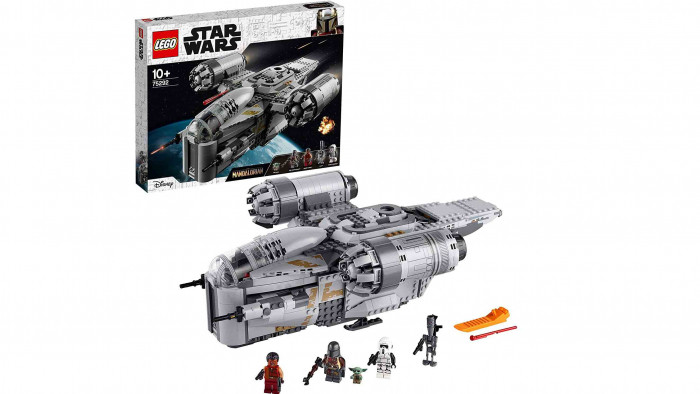 This is a superb replica of Mando's Bounty Hunter Transport Starship. It comes with a bunch of mini figures, including Baby Yoda, and is made from some 1023 LEGO pieces, which should keep everyone busy over the Christmas period. 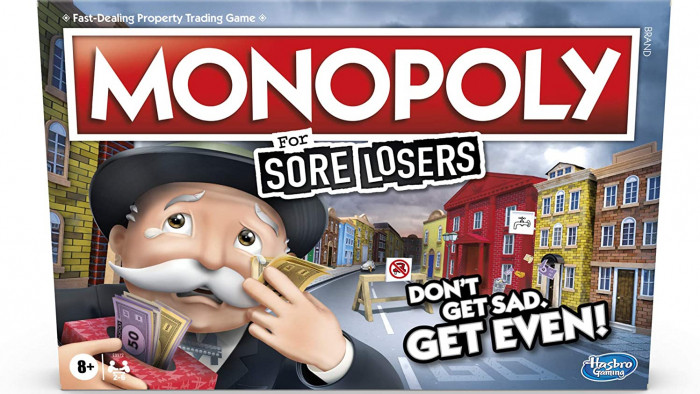 The latest Monopoly game is a fun one. It flips the game on the head, so annoying things like paying rent or going to Jail actually help players get ahead instead of hindering them. Land on these spaces and you'll get a bunch of Sore Loser coins that you can cash in. 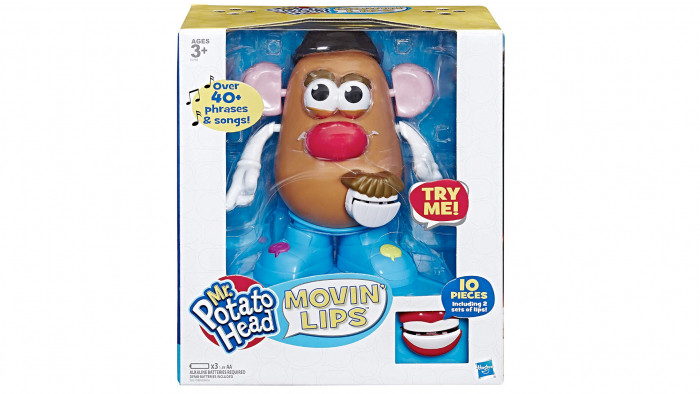 Meet the next generation of the classic Mr. Potato Head toy. It comes with all the classic parts of the original, but also has two sets of moving lips that chatter along to 40 phrases and four funny songs, including a parody of a Megan Trainor ditty. Mr. Movin' Lips uses three AA batteries, which are in the box. 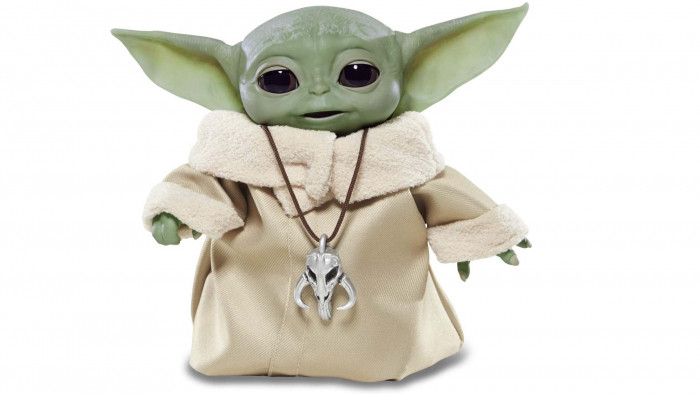 No toy list would be complete without The Child - AKA Baby Yoda - the standout star of The Mandalorian. This one is animatronic and over 25 sound and motion combinations. Just don't feed it eggs, okay! 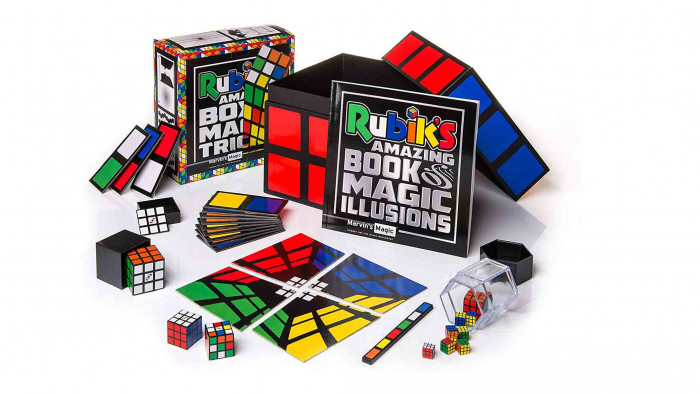 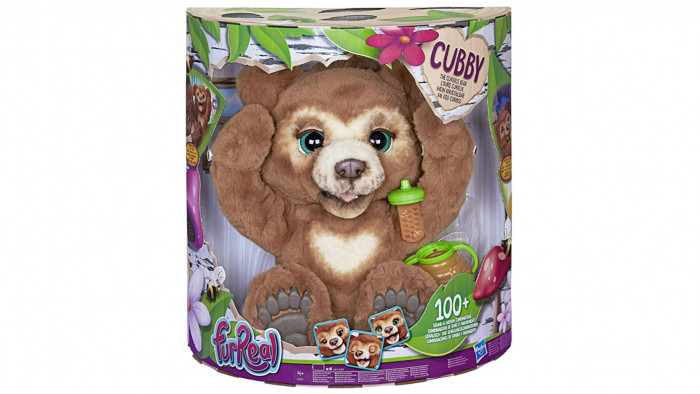 Cubby is the latest incarnation of the smart cuddly toy. He’s a bear who reacts with sounds and movement in more than 100 combinations. A bottle/comb accessory comes in the box to offer a more solid sense of interaction too. Make sure to order some batteries too, though, as they don’t come in the box. You’ll need three C cells. Mario Kart Live: Home Circuit is a dream of a game. The real-life Mario Kart works with the Nintendo Switch and has a camera attached, changing your living room into an interactive Kart course. It's a really innovative way to play the game and is a huge amount of fun. 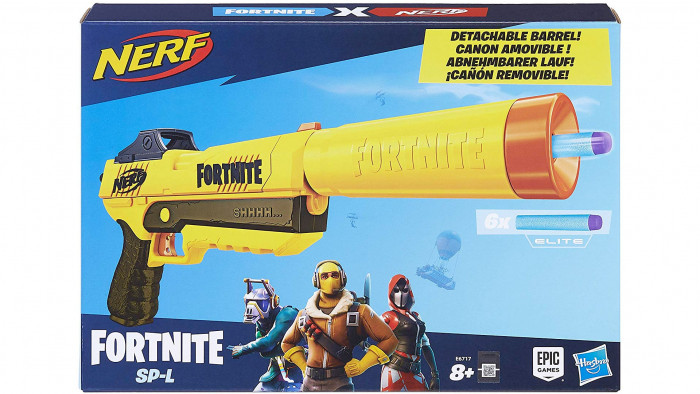 This Nerf blaster is designed to look just like the SP-L gun from Fortnite, still the online game of course for many younger players. At heart it’s a classic Nerf gun, but does have a detachable barrel for an extra level of customisation. Six darts are included. 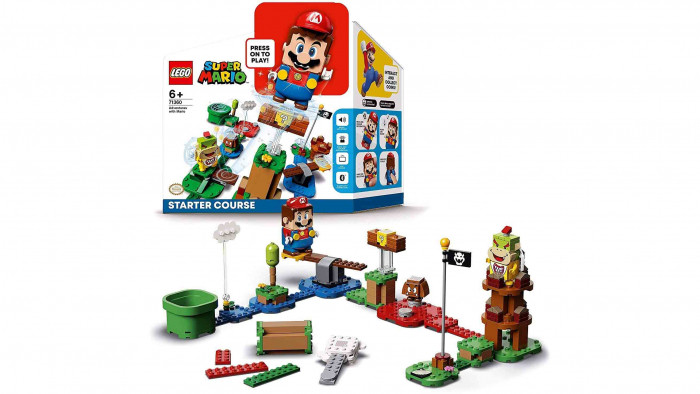 Certain to be one of the most popular toys, this LEGO Super Mario Adventures Starter Course is your way into real-life Mario adventures. The Mario figure has colour sensors, plus LCD screens in his eyes, mouth and belly to display over 100 different instant reactions to movement. The whole thing is brilliant, interactive fun. 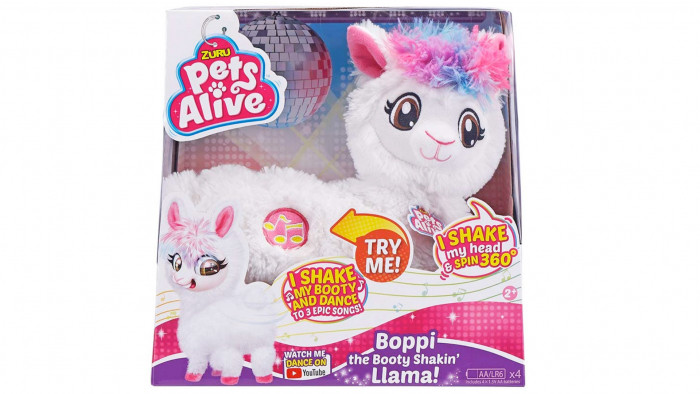 Perfect for younger children, Boppy is a furry Llama who moves along to three pre-programmed songs. Just press the button on its side to make it start moving. It uses four AA batteries, included in the box. 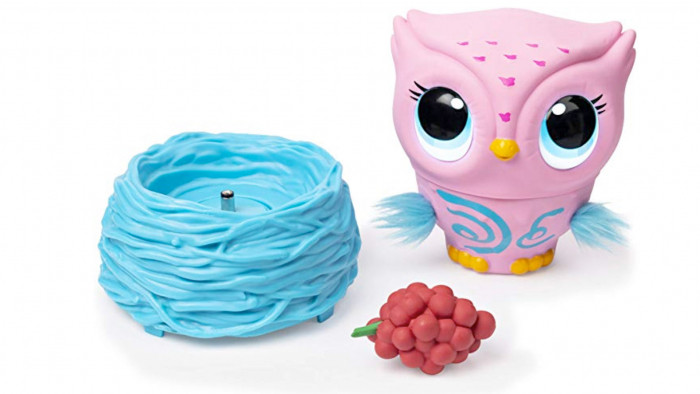 Owleez is a bit like a drone made for younger children, of ages 6+. But instead of controlling it with a pad, you teach Owleez how to fly better, like a pet. It has light-up eyes, reacts to touch and makes sounds. This is a techy toy with real character. It also recharges using a supplied dock, so you don’t have to worry about changing the batteries every other day. 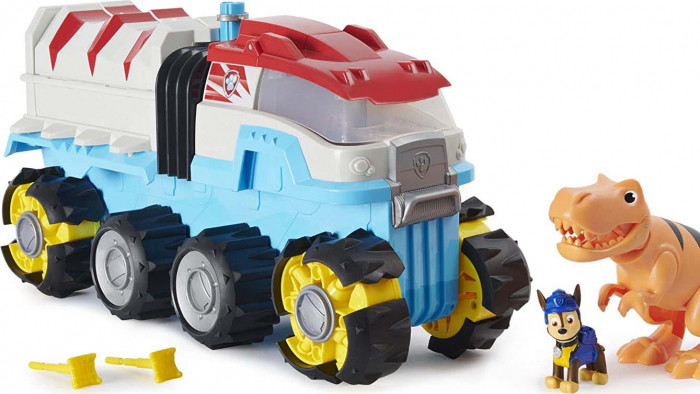 PAW Patrol AND Dinosaurs! That's a pretty perfect combination in our book. Paw Patrol toys are always popular this time of year and this one is no different. The Dino Patroller is motorised and you get a Chasedressed in Dino Rescue uniform and a moveable T-Rex. 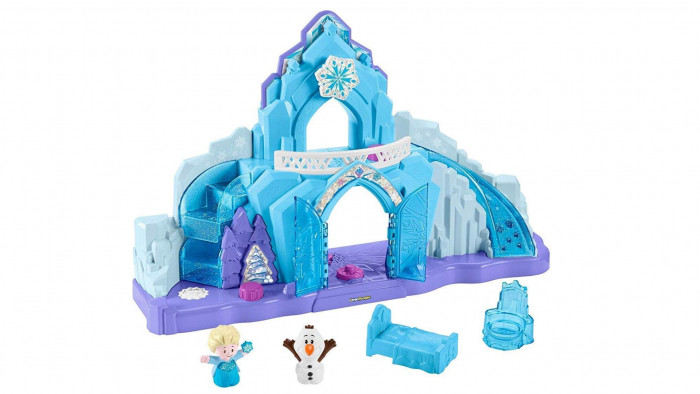 This Ice Palace is a great buy if your little one loves Frozen. It comes with two figurines, and plays the “Let it Go” signature song when the Elsa doll is placed on the mounting spot at the front. There are lights built into the palace, sound effects, and the top of it "grows" when a button is pressed.

Cosy up, because it's time for the best Christmas movies on NOW TV.
Entertainment

The 48 best movies on Netflix to stream: great movies to watch

The 31 best NOW TV shows to watch - including The Undoing

The 51 best Netflix shows to binge watch while at home

Updated: the best Netflix shows you should be watching - including The Queen's Gambit
Films

UPDATED: The best shows on Amazon Prime to watch.
Home