You know what they say: get a group of half a dozen people (or more) into a room and one of them will be an audiophile. And if you look around the room and don’t see the audiophile, well - it’s you.

But audiophiles can be tricky to choose presents for. They’ve already upgraded their speaker cable, they have more anti-static record cleaners than they’ve had hot dinners, and all their vinyl album covers are already in frames and hung on the wall. So how do you choose a present for the audiophile in your life?

By perusing the list below, that’s how. We’ve chosen ten of the most appropriate, most thoughtful and most downright impressive audiophile gifts you can give, and at a range of prices.

There’s certain to be something here to delight your pet audiophile - and if we’ve missed out your favourite, let us know about it below. 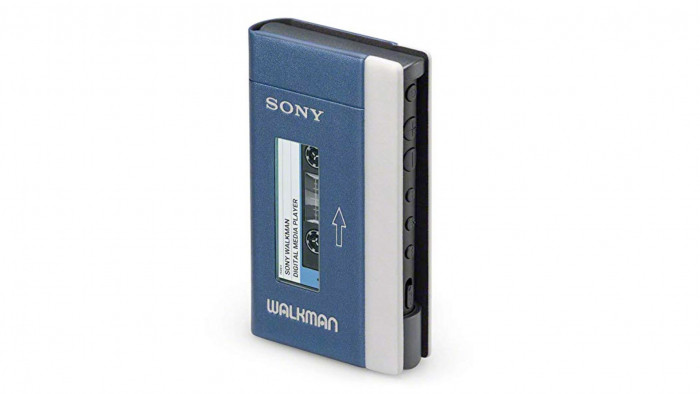 Yes, it’s true - it has been 40 years since Sony introduced the original Walkman. To celebrate this Ruby anniversary, Sony has delivered the NW-A1000TPS portable digital audio player. It has 16GB of internal memory (expandable via microSD card), Bluetooth and NFC pairing, can play back high-resolution audio files, is Android 9.0-enabled - and it comes with a soft case that makes it look just like the original TPS-L2 Walkman from 1979. 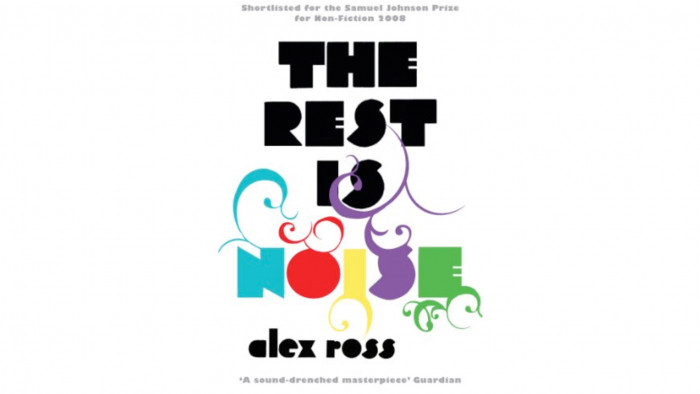 2. The Rest Is Noise: Listening To The 20th Century

Alex Ross is the music critic at The New York Times, and what he doesn’t know about 20th-century music, frankly, isn’t worth knowing. Fortunately, as well as holding all this knowledge, Ross is also a thoroughly entertaining writer who manages to divulge fact after fact without ever coming on like a lecturer. As a consequence The Rest Is Noise is brilliantly readable, scholarly but accessible, and will make any audiophile even more of a threat at a pub quiz. 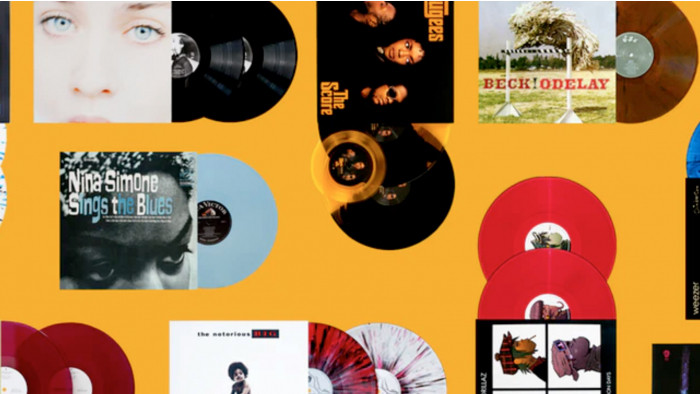 It can be tricky knowing which record to buy for an audiophile. Far better, then, to leave it with the experts at Vinyl Me, Please. Every month they ship a carefully selected, lovingly pressed and exquisitely packaged LP to their subscribers, with coloured vinyl, exclusive artwork or custom lyric books included to further sweeten an already tooth-achingly sweet deal. Choose from 3, 6 or 12-month subscriptions and then sit back to await your favourite audiophile’s tears of gratitude. 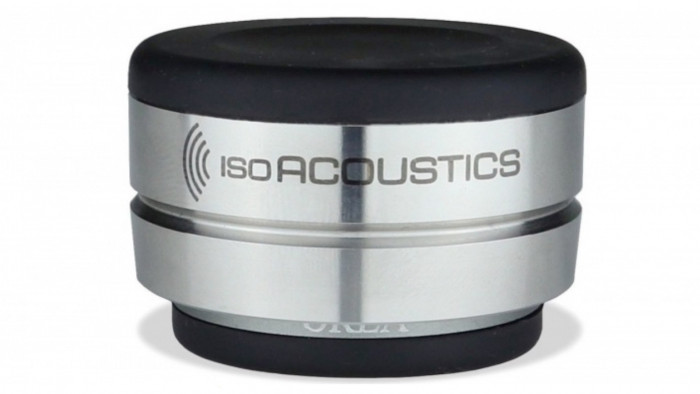 For most audiophiles the devil is in the detail, and the tweakier the detail the better. That where IsoAcoustics’s OREA Graphite isolators come in: they isolate hifi equipment (be it a turntable, an amplifier or any other expensive piece of electronics) from vibration. Vibration is the mortal enemy of great sound reproduction, and the less a system is subject to vibration the happier (and higher-performing) it will be. Honestly, it’s true. 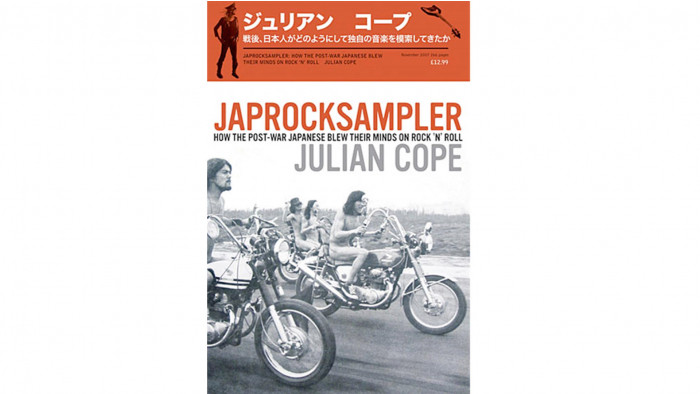 Over the years Julian Cope has involved himself in any number of artistic endeavours, but at heart he’s a music-lover. The subtitle of Japrocksampler (‘how the post-war Japanese blew their minds on rock’n’roll’) tells you what’s going on here - and Cope’s an engaging and amusing writer, utterly in thrall to his subject. Even the most ardent audiophile should be curious to learn about Moriaki Wakabayashi, the original bass player with drone-legends Les Rallizes Dénudés - he participated in the 1970 hijacking of a Japan Airlines flight and still resides in North Korea (to where the unfortunate aircraft was diverted). 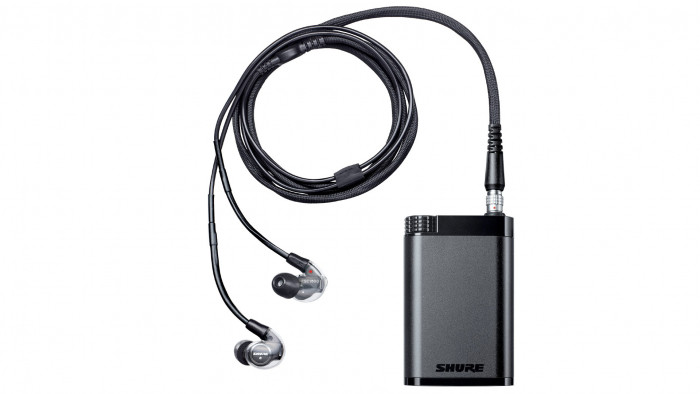 ‘Electrostatic’, to the audiophile, is like ‘turbo-charged’ to the car nut or ‘haute couture’ to the fashionista. Ordinarily, electrostatic technology (whether it’s headphones or speakers) tends to be really big and really expensive. But headphones savant Shure has addressed at least one of those drawbacks - its KSE1200s are small in-ear headphones with a matched amplifier. Doesn’t look like a lot of stuff for the money, but the sound they make turns them into an absolute bargain. 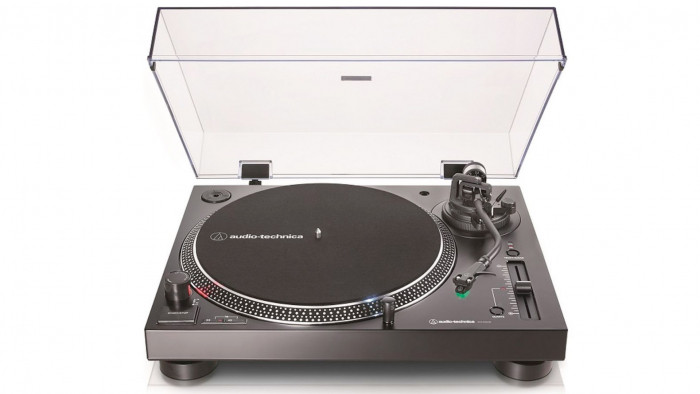 Despite what the relevant companies might say, not every song ever recorded is available on music streaming services - so how is the audiophile to listen to his or her favourite obscure music while on the go? By copying their precious vinyl to a computer, of course - and that’s where the AT-LP120XUSB comes in. As well as being a very decent record player in its own right, it’s fitted with a USB output - so it is simple to make digital copies of those LPs and singles Spotify has never heard of. 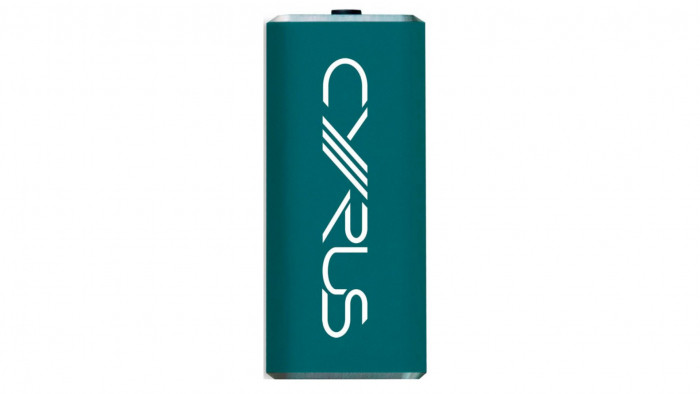 Plugging headphones straight into the socket of a laptop or a smartphone seldom ends well for the audiophile. The headphone output on devices like this is almost always an afterthought, and almost always sounds like it. But put a little Cyrus soundKey inbetween the digital output of a phone or computer and some headphones (to let the Cyrus take care of the digital-to-analogue processing) and the difference in audio quality is night and day. 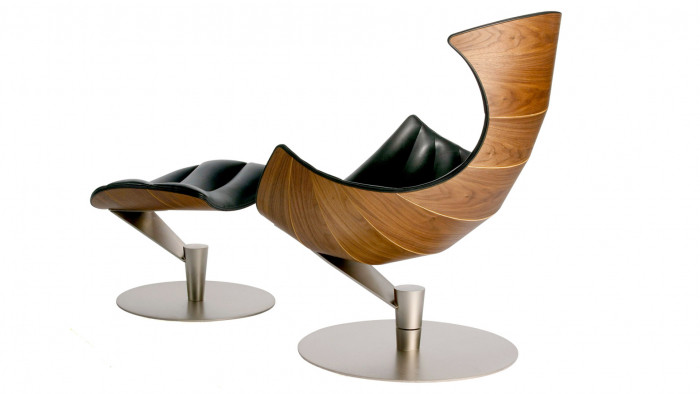 The Lund & Paarmann ‘Lobster’ chair is already a classic piece of Danish interior design. How do you improve on that? By handing it over to equally renowned Danish high-end hi-fi manufacturer Gamut, which incorporates a whole lot of acoustic damping materials to produce what it claims is ‘the world’s first music listening chair’, that’s how. Absolutely perfect for the audiophile with impeccable taste in design and decor.

Grado has certainly gone against the grain with the Grado GW100s. They are open-back headphones that are wireless. Quite why you need them to be wireless (as you aren't exactly going to take them on public transport) isn't really clear but they are a fantastic-sounding, great-looking pair of headphones. The sound you get from GW100s is way beyond what you expect from headphones that cost well under £200. 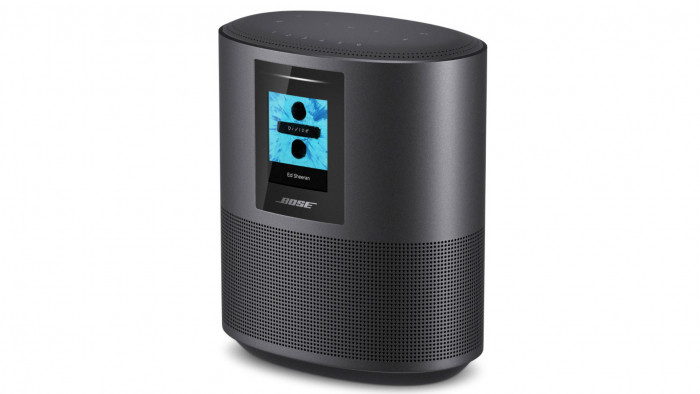 You’ve plenty of choice when selecting a premium wireless speaker at around £300. But the Bose Home Speaker 500 makes a few cases for itself: its elliptical shape and anodized finish look and feel great; it has a bright, bold full-colour screen; it can deliver true stereo sound from a single enclosure. Add Amazon Alexa or Google Assistant voice control, plus a useful app into which you can incorporate Amazon Music, Spotify and all the rest, and the Home Speaker 500 starts to look compelling.

PS5 Pre-orders are live but you better be quick

The PlayStation 5 is ready for pre-order but is selling fast.
Tech

We finally know what the PS5 costs and when we are going to get it.
Tech

Nine iterations in, is GoPro's Hero range still on top?

These best gifts for photographers are ideal for camera enthusiasts.
Audio