Fantastic D'n'B tracks chosen by the legendary producer and DJ. 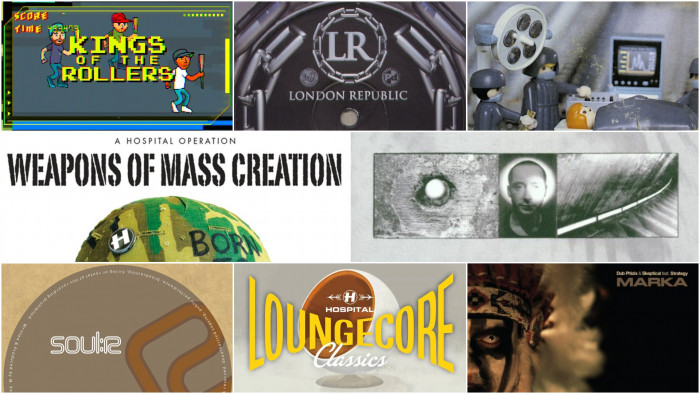 If you know your drum & bass you know your Tony Colman. Be it as co-founder and CEO of independent record label Hospital Records, as host of the label’s award-winning podcast, as a producer and DJ, or as the man behind drum & bass outfit London Elektricity, Tony is on your radar.

Here, marking London Elektricity’s Building Better Worlds release, Colman selects 11 of his favourite drum & bass numbers - you can check out the list below and, in his own words, why he chose the tracks.

For this release, Colman has hooked up with TIDAL.com where you can stream Building Better Worlds exclusively in TIDAL Masters quality – partnering with MQA (Master Quality Authenticated) TIDAL Masters guarantees master-quality recordings just as the artist – including Tony! – intended.

You can listen to London Elektricity’s Building Better Worlds on TIDAL now. And don't forget to vote for your favourite track.

And if you are going to play these tracks, you need the best record player - we've spent months finding the right one for you. 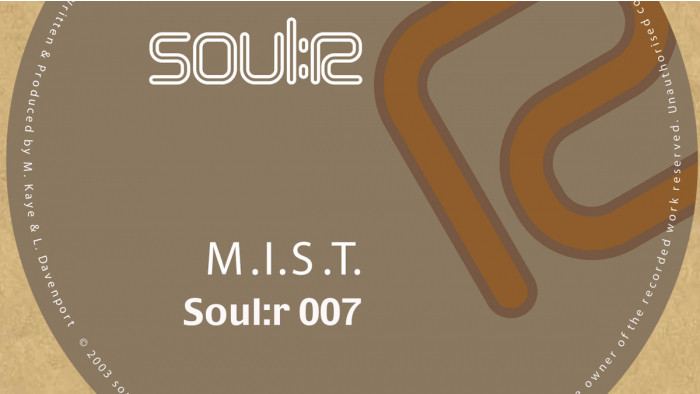 Again, a toss-up between this and ‘How You Make Me Feel’ or ‘Universe’ or many others made by the late great Marcus Intalex. ‘Outerspace’ is a deceptively simple but brilliant roller and fits in any set to this day - liquid, or jump up, or neuro. A true masterpiece by a true and sadly missed master. 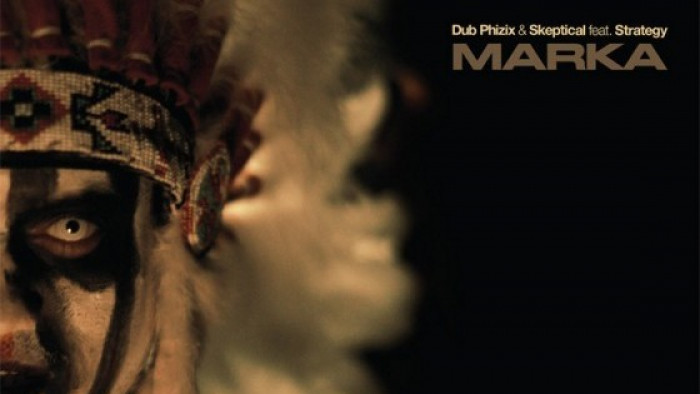 A game changer of a tune, and video. The track is way ahead of its time, and will always sound fresh. I love mixing this from about 2 minutes after the drop and to expose it on the breakdown - that section is so sick and doesn't often get heard. 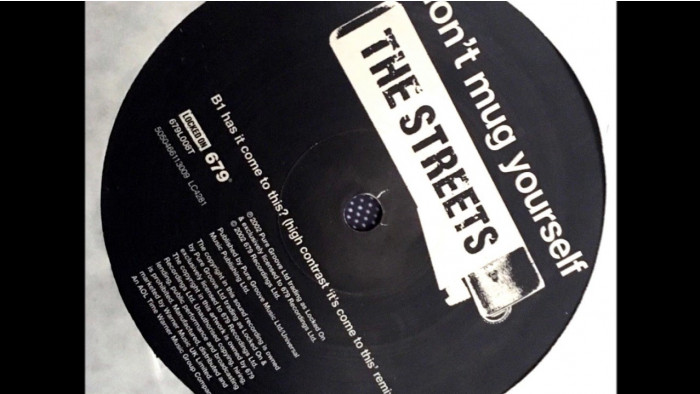 This came about because when Lincoln aka High Contrast was really breaking through, he made a bootleg of The Streets. It was so good, and went down so well on dubplate that we sought - and succeeded - to legalise it into a bona fide remix. It's a classic to this day and an all-time staple in my box. 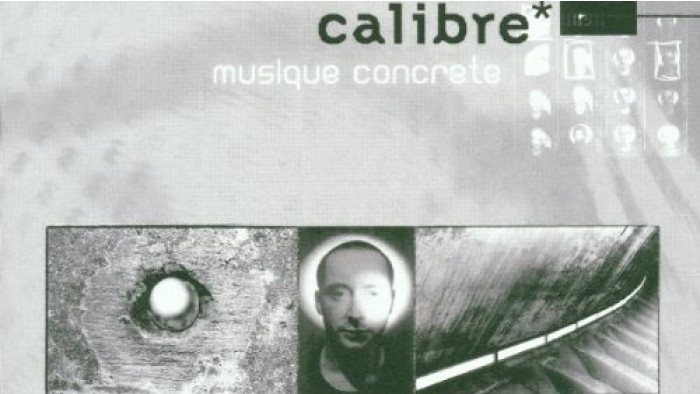 A close call between this and ‘Second Sun’, but both these tunes are classic, brilliant, ahead of their time, astral liquid. Calibre is an industry unto himself, one of very few producers who don't need any social media accounts to flourish. It's all about the music with Dom, and this tune has it by the ton. 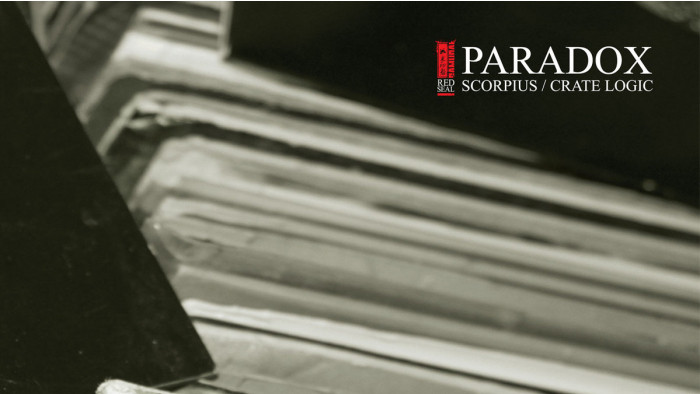 Dev Paradox has consistently been the master of the so-called 'drumfunk' genre - tunes that are sparse, funky, with proper drums they are living, breathing beasts in your sound system. ‘Crate Logic’ has an intro that is 80 bars long, but you should listen to it because the intro alone is brilliant. When it drops, the floor shakes and the sub funk begins. The edits, the shouts, the name of the track all mean the same thing. 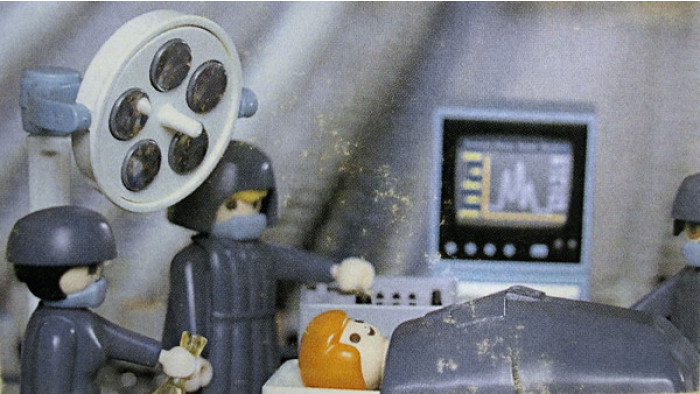 6. Xploding Plastix - Treat Me Mean I Need the Reputation (Hospital, 2002)

A crazy piece of almost dnb by Norwegian pioneers of soundtrack trip-hop/electronica. They never intended this to be on a dnb label, until we licensed it. Discovered on 7" vinyl in Tokyo by The Goose [Chris Goss] who kindly gave it to me. I battered the 7”, then we licensed it for ‘Weapons of Mass Creation’. The breakdown is genius. 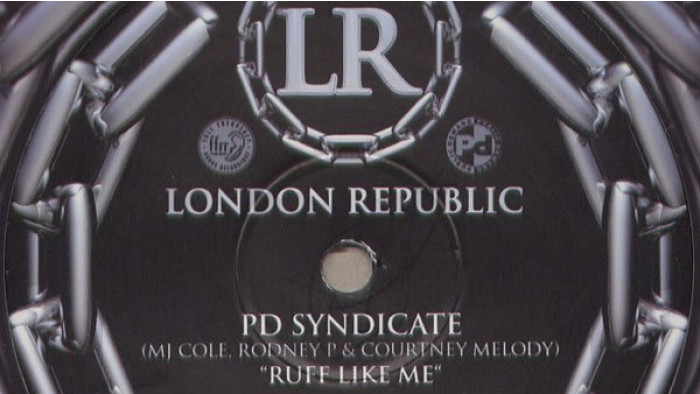 One of the best reggae / hiphop /dnb fusions you'll ever hear, and it's PD who if you don't know were Rodney P, MJ Cole and Courtney Melody. The original was signed from Public Demand to Warners for a 6 figure sum - yes, over £100,000 for one track! Those were the days! 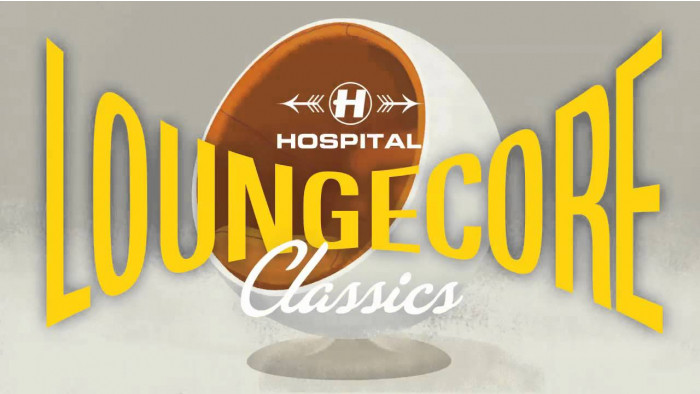 This never officially came out, although I think we did release it on a B-sides / odds and ends compilation [Medical History, June 2007] back in the day. It's 'Together' era Logistics, and one of the best pieces of liquid I've ever heard or played. It just rolls so amazingly. I'll always love this tune. 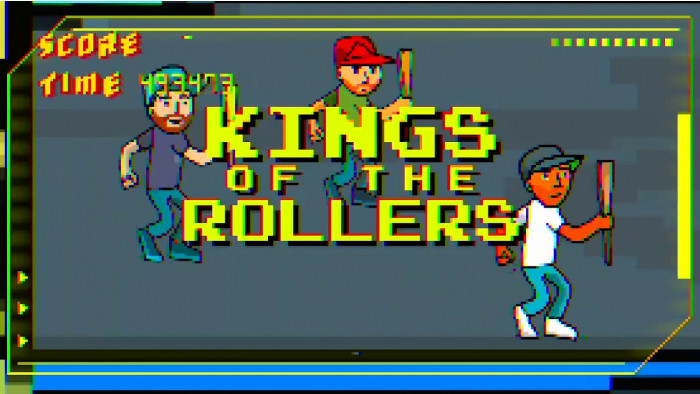 When the lads laid this out and sent it as a demo, it wasn't that different from how it is now. They insisted it was a sketch for a vocalist. I then played it out as it was, and it was obvious that in this stripped down form, it was genius. The Spaghetti Western guitar on the intro breakdown, the Vibraphone melody and the understated drums and bass all conspired to make a gem of a tune. My highlight of their debut album! 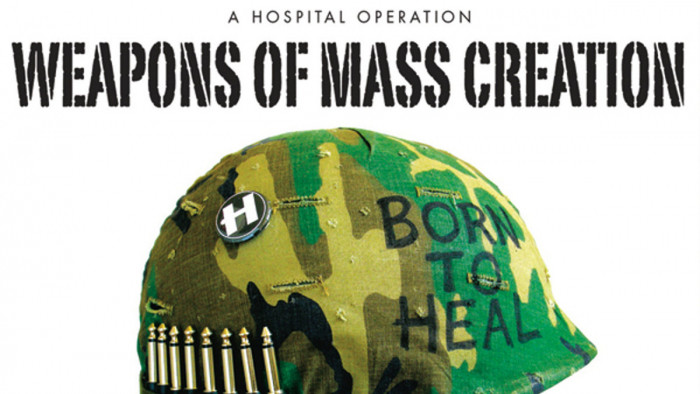 In the early noughties there was a big scene in Budapest, centred around producers like SKC. This tune is amazing in its blend of tough beats and smooth loungecore sentiment. Totally unique. Still plays out really well today. 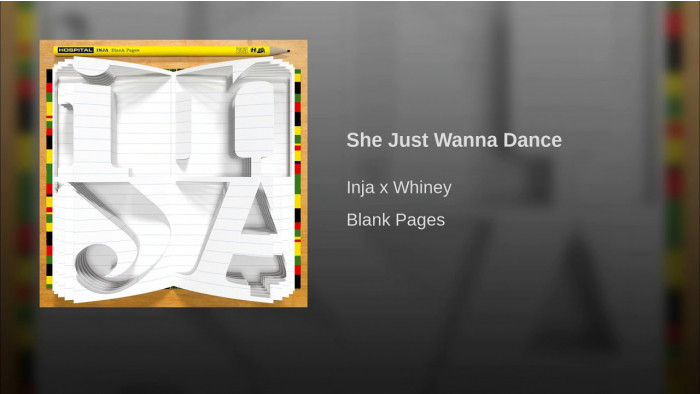 This tune exudes the essence of Inja - positivity and desire for a level playing field for all - in this case protecting women on the dancefloor. Fact is, it's a wicked tune and it has a wicked message. Seek and devour Inja’s ‘Blank Pages’ album for more!

Marvel rejected a Star Wars crossover for its latest show

And we are kind of glad they did.
Entertainment

The 57 best Netflix shows: from Sweet Tooth to He-Man