Mo Gilligan sits down with ShortList to talk Netflix, podcasting, and most importantly… cartoons. 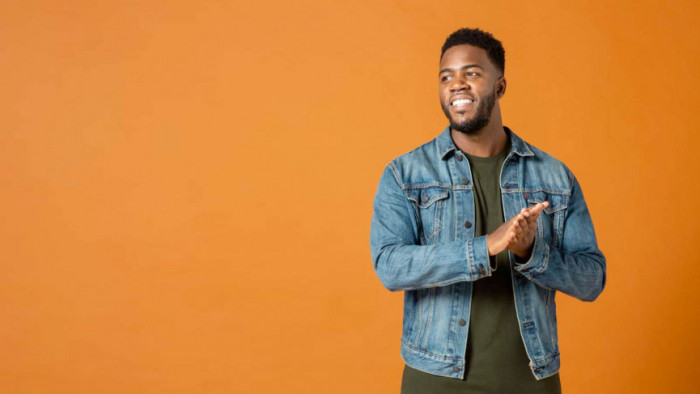 By Holly Pyne
05 December 2019
What a year comedian Mo Gilligan has had: a sellout tour, two big Channel 4 hit shows with The Lateish show with Mo Gilligan and The Big Narstie Show, and now a Netflix special.
Having gained a following posting sketches on social media, the comedian decided to quit his retail job in 2017 and follow his dream full-time. And boy, did it pay off.
Though, Gilligan was quick to tell us it wasn’t quite that simple.
“I wish I had left retail and got here in two years but there are also other people who would follow that story so it’s very important not to mislead people,” he explains.
“People within the press would say ‘oh my god, this guy only started two years ago and now he has a show’. I always just tell them that I’ve been doing this for a long time. But, people join at different parts of the journey so it is just my job to say that I have been doing it for a while.”
Mo Gilligan: Momentum is out now on Netflix and blends his much-loved sketches into longer stand-up about his upbringing and family. What does he want you to get from his special? Just to laugh, apparently.
“It’s just my brand of comedy that I am showcasing to the world. I just want you to enjoy it like anything else if you are watching Netflix,” he said.
“If someone has never seen my stuff before, then hopefully that will be a cool introduction to who I am as a comic. But, I would rather that you just take it in and laugh. That’s my job really… to make people laugh.”
If he wasn't busy enough, he’s even got a podcast coming out later this week (October 4) titled ‘No Money, Mo Problems’. Described as a “passion project”, he has written, edited and designed the artwork all by himself.
It’s fair to say he’s got a lot on his plate, so we thought we’d slow the pace and talk about what he does in his down time - watching cartoons. From childhood favourites, to those that seem to predict the future (we’re looking at you, The Simpsons) - here are Mo Gilligan’s top picks for best cartoon. 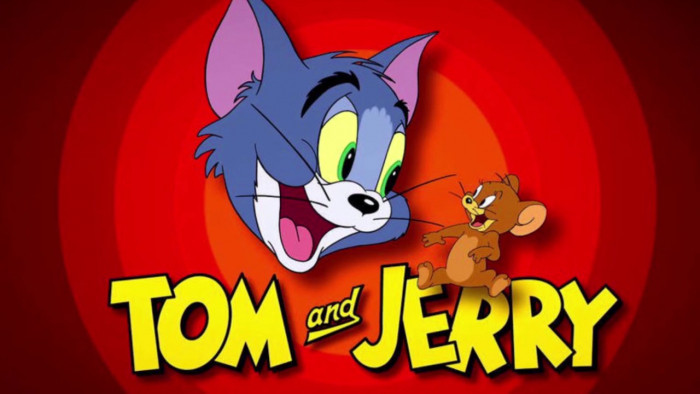 “The reason why I put Tom & Jerry in there is because it’s only 15 minutes. It came out in the 1940s but there’s a love-hate relationship and they need each other. It always reminds me of comics like Batman and Joker - they both hate each other, they both need each other.

“What I like about Tom & Jerry is that it is just very silly, slapstick comedy. You can watch it and you don’t need any sound. You can play it in any country in the world without any context and people would just laugh.” 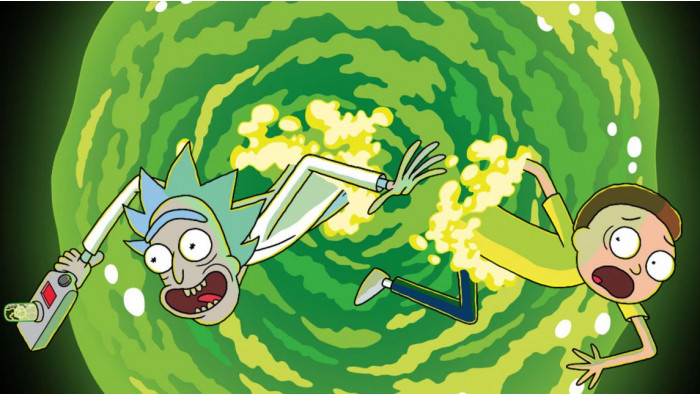 “I only got into Rick & Morty last year because I kept hearing people talk about it. I watched two episodes and was like ‘I don’t know what’s going on’, but I kind of just stuck with it.

“I had never seen anything like this. I would go to bed and just have weird dreams. I am trying to tell people to watch it but I don’t know how to articulate what it is. Now, I’m in the gang.

“I have this Rick & Morty thing on my phone from a comic book store, and the amount of people who come up with me to ask about it in the street. It is like a little community going on.” 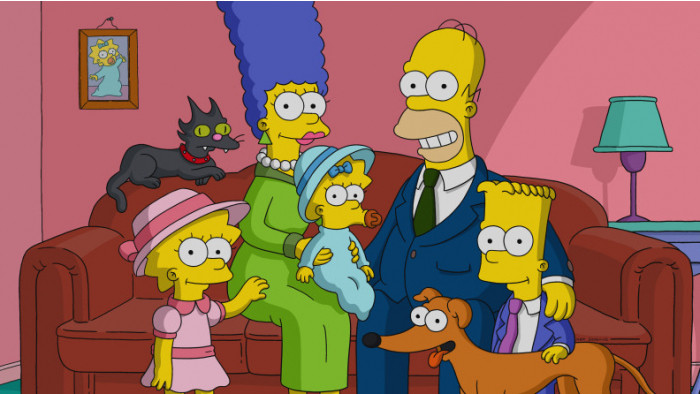 “The Simpsons is just iconic. Everyone knows The Simpsons. It has been a part of my childhood and I can still watch it now.

“Plus, the fact that they predict the future is always confusing. It has just got so many quotable moments like that Homer meme were he is going into the bush. That is one of my favourite episodes where he becomes friends with Ned Flanders.

“Even the film is a really good film. It’s iconic, I could not talk about cartoons and not include it.” 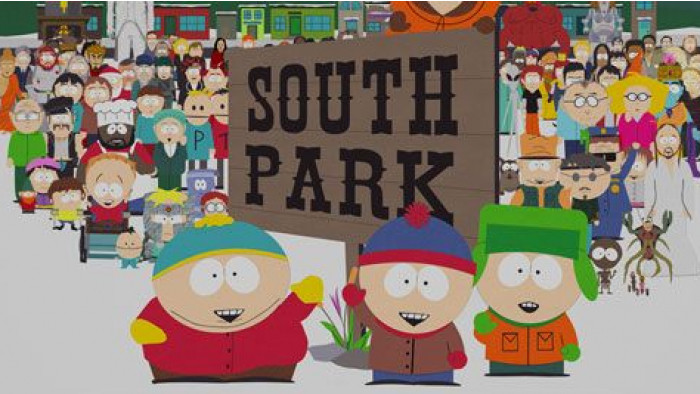 “Especially in today’s climate, it’s great that a programme like that is still on and still pushing the boundaries. It is still funny and still sometimes a bit shocking.

“Plus when I was in secondary school, South Park had just come out so I remember having keyrings of it. It just blew my mind that there were these kids swearing in a cartoon. I remember when I watched the film, I was 14 and in my head I was like ‘I think this is the best film I’ve watched’.

“What I’ve really appreciated as I’ve gotten older is the writers and how they make South Park. I watched this documentary called 6 Days to Air and it shows how they make the programme and it really made me appreciate something I loved watching.” 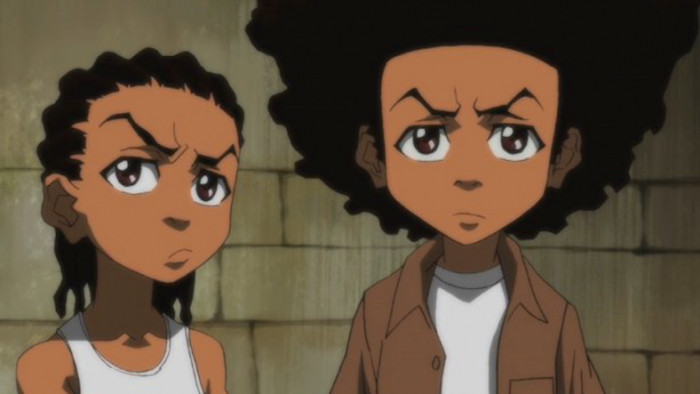 “The only reason why it only made third is because the last season wasn’t as good. The Boondocks was something a lot of my friends would watch and I was instantly hooked on it.

“It is this black anime with really good actors like Regina Hall -these iconic people from black entertainment that were voicing the characters. This had never happened before in any cartoon.

“But, I heard it is coming back and it has a lot to live up to. Fingers crossed.”