We are blessed with some amazing TV shows that originally began as movies. The likes of Fargo, Friday Night Lights and Kobra Kai are shows that equal and if not surpass the films they are based on. And then there are the spin-offs - Marvel and Disney have done a wonderful job of bringing characters we usually see on the big screen - the latest being The Book Of Boba Fett.

But, sometimes movies don’t translate well to the small screen - as the following 10 shows prove. 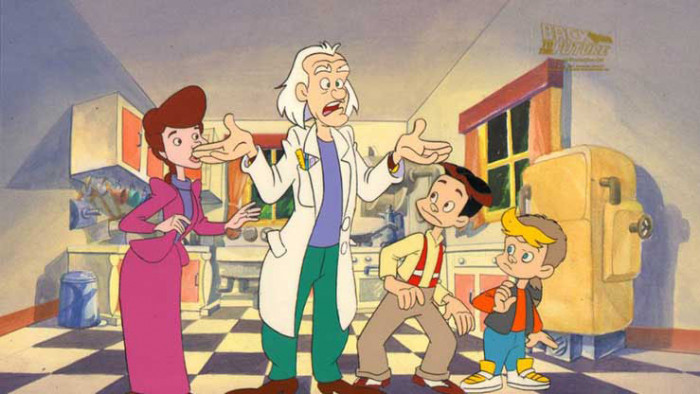 1. Back To The Future

Taking place after the end of Back To the Future Part III, the animated series focused on Doc Brown, rather than Marty McFly, possibly because Christopher Lloyd agreed to voice his character while Michael J Fox said no. Just saying. The show featured a pimped up DeLorean which boasted voice-activated "time circuits" and could be folded into a suitcase and also managed a Huey Lewis theme. J Fox, you missed out buddy. 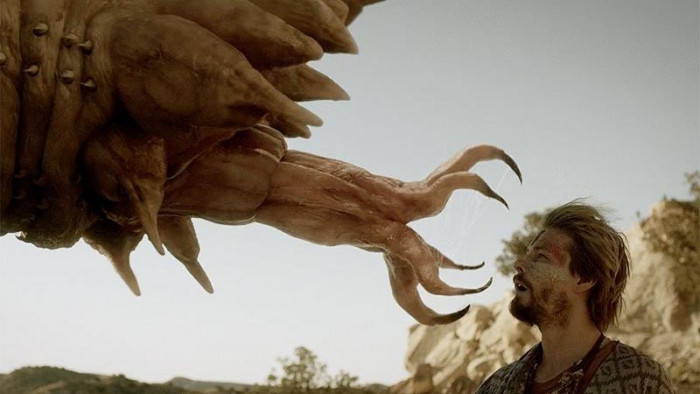 Now, if ever there was a film which screamed out for three sequels and a TV series, it definitely wasn't the self-contained monster movie Tremors. But since when did common sense have a place in Hollywood? Chances are, you haven't seen any of the other movies or if you have, you were blind drunk and you've totally forgotten what happened. The series followed a community trying to co-exist with the giant worms, oh and Christopher Lloyd. 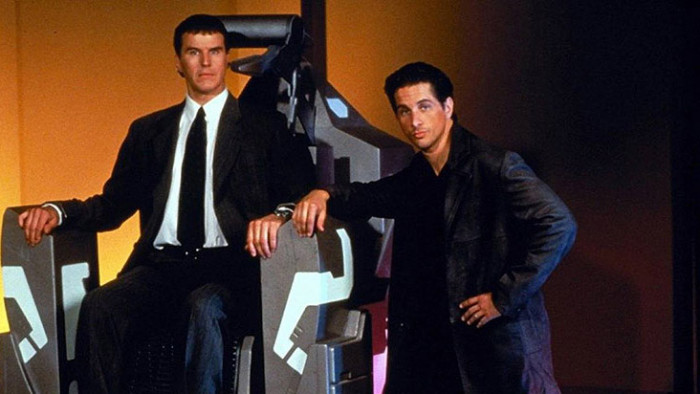 In adapting the classic Arnie sci-fi thriller for the small screen, the responsibility fell to the Canadians who created a show set in the same world but using different characters and different plot points. The visual style was heavily influenced by another Philip K. Dick story Blade Runner, meaning a lot of rain and frowns. 22 episodes were produced and finally ended up shown on US TV after the Canadians saw it first. With all the rude stuff taken out obviously... 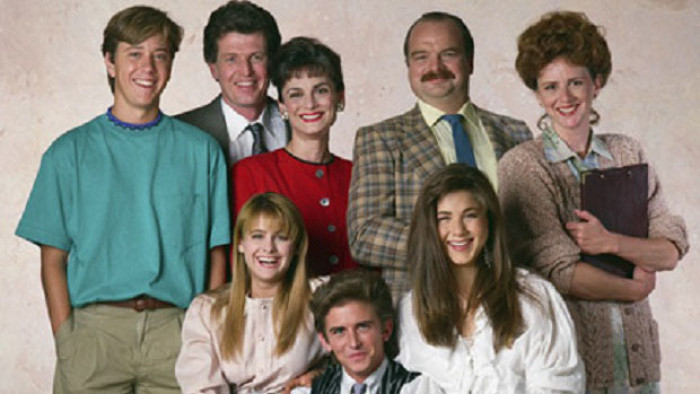 In theory, it makes sense. Ferris Bueller, despite being kind of a douchebag and a thoughtless friend, was still an eminently watchable character. But while the film wisely kept the timeframe to just one day, the failed TV show gave us much more insight than we ever needed into his life. Matthew Broderick obviously refused to return so he was replaced by Charlie Schlatter, while a pre-fame Jennifer Aniston played his sister. In the show, Bueller became even more obnoxious and was loathed by his classmates. A bit like the show, which was cancelled within its first season. 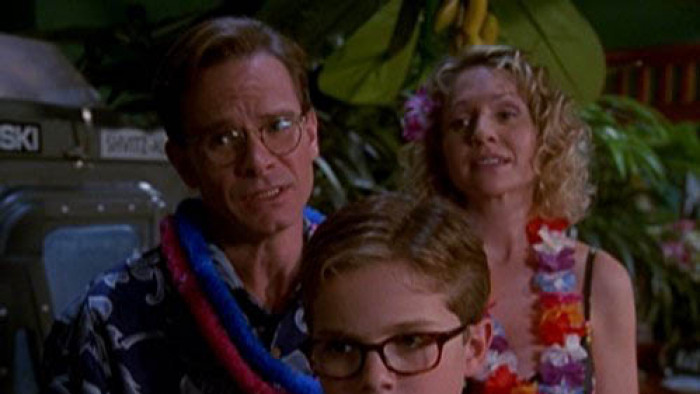 5. Honey, I Shrunk The Kids

Okay so just to recap Honey, I Shrunk The Kids, this guy like shrunk his kids. That was pretty much it. Somehow believing that his premise required even more exploration, Disney commissioned a TV show all about the same irresponsible parent trying out weird experiments on his poor kids. Unsurprisingly, Rick Moranis didn't return to play him as he retired from live-action acting after starring in the little-known sequel Honey, We Shrunk Ourselves. That's not a joke by the way. That's an actual statement. 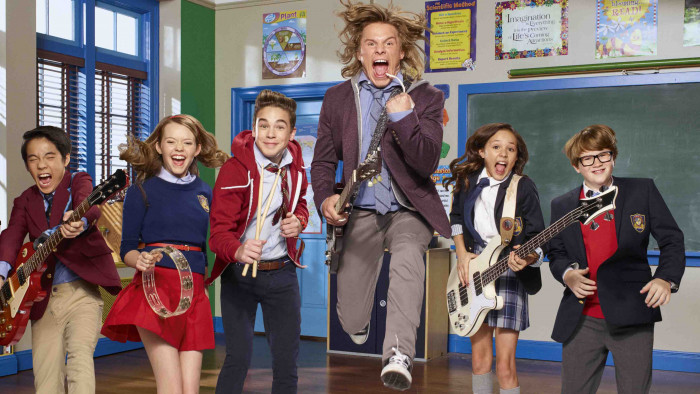 School Of Rock is a fun movie that has some fantastic acting by the then-young cast and a stellar central performance by Jack Black. The movie was turned into a disastrous TV show by Nickelodeon that somehow lasted for three series. Tony Cavalero took over the Jack Black role and, well, the result is cringeworthy. 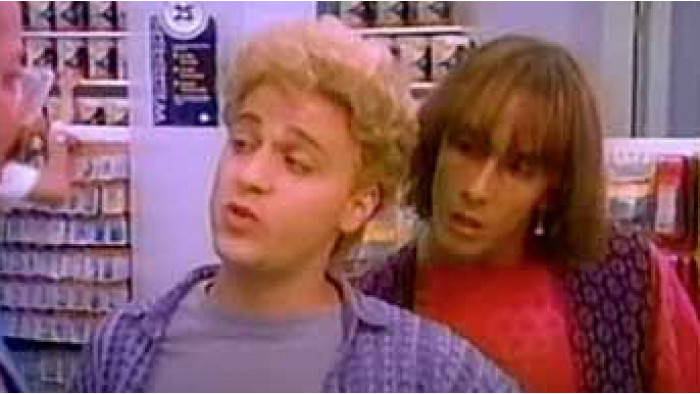 If you thought that one TV show based on Bill & Ted was enough, you'd frankly be wrong and a bit stupid as well. After the animated show ended in 1991, the following year saw the live action spin-off hit TV in the US. We imagine that you'll frankly be shocked to hear that Keanu Reeves and Alex Winter didn't reprise their roles but were instead replaced by whatshisname and thingie. The show was not a success and lasted for 7 dismal episodes. 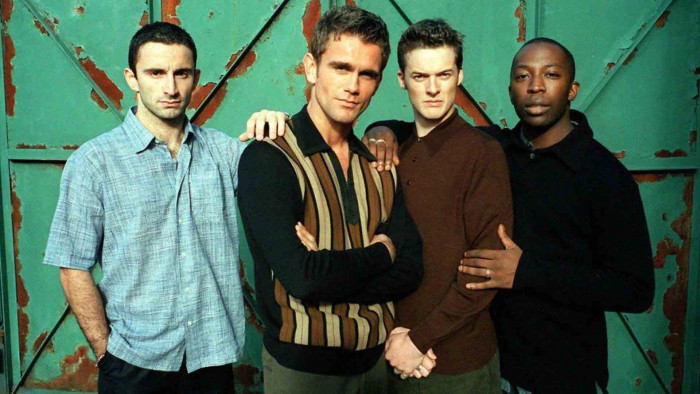 Remember the great cliffhanger ending of Lock, Stock and Two Smoking Barrels? Ever wondered what would happen next? Ever imagine that a follow-up TV series would ignore that and focus on a set of new, boring characters? Yeah, didn't think so. Channel 4 decided to utilise the concept of cockney schemes and the Lock, Stock branding with a host of newbies in this failed show from 2000. Oh and Lisa Rogers for some reason. 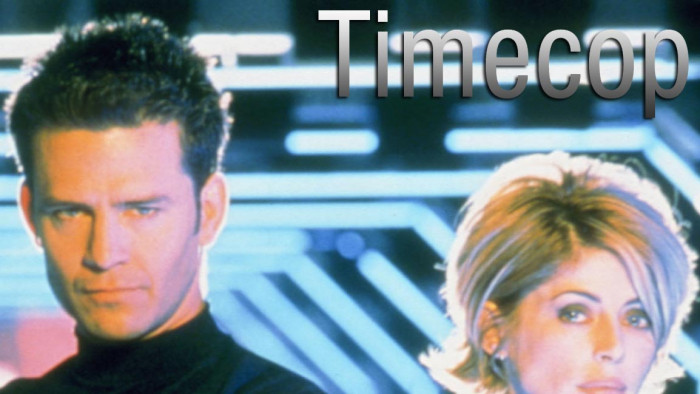 Not a completely bad idea on paper as tales of Jean Claude Van Damme's time-travelling policeman could have easily settled into an episodic format. Back in 1997, the $15 million show was seen as an expensive gamble for ABC and it didn't really pay off. Without the clear charisma and sheer acting talent of Van Damme, the show only made it to 9 episodes. A DTV movie soon followed though. Still no Van Damme. When will these god-damn people learn? 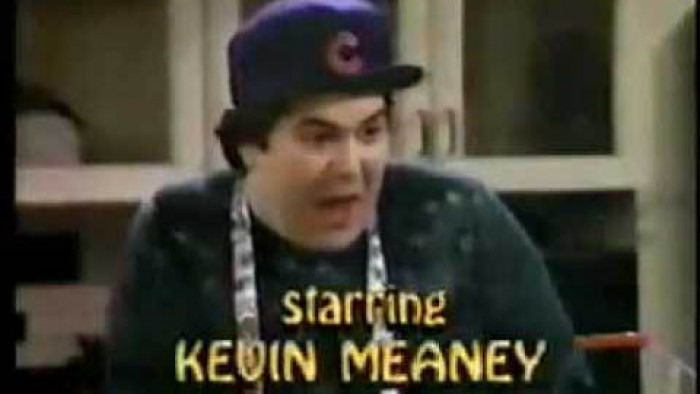 Your fond memories of John Candy as Uncle Buck would have been well and truly stamped on, set on fire and spat at by this unnecessary series which followed a new actor playing the role. The ill-advised show took the idea of a smoking, drinking slob looking after children and stretched it out to the point where audiences literally couldn't believe that social services hadn't been called. Critics hated it. Go critics! Another version of Uncle Buck was made in 2016 and while the premise is fun it is also not a patch on the original.