Some of the best actors in awful movies. 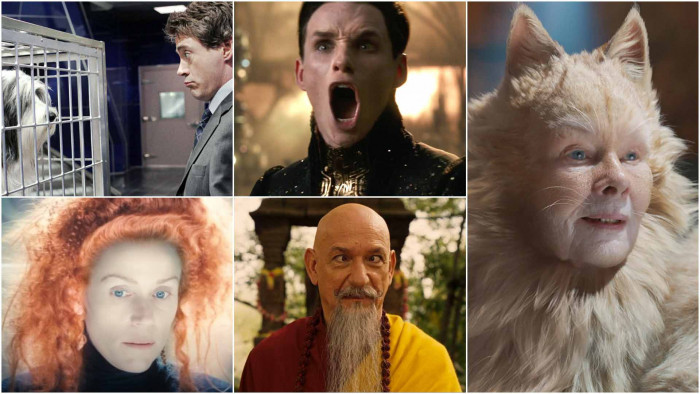 We've all done some pretty awful things for money. There was that humiliating summer job at Wimpy and then that bet which involved £10 and the ingestion of an entire mug of bin juice.

But our money-grabbing exploits have been kept relatively secret, unlike those poor actors.
Whether under the influence of some drug we could never afford or just desperate to add another pool to their estate, they've often taken on films which deserve nothing but ridicule. 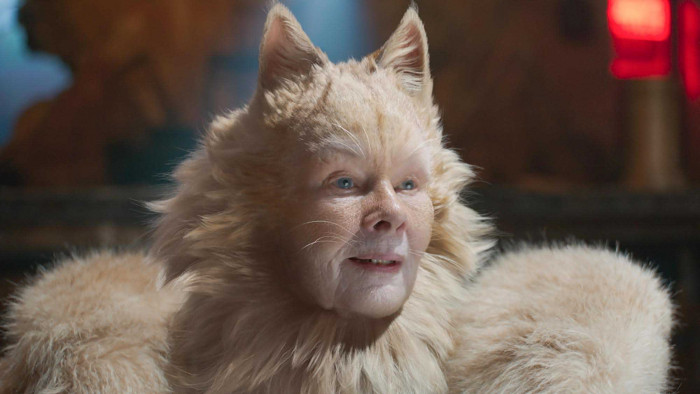 Cats was such a traumatic experience for Andrew Lloyd Webber had to buy a therapy dog. It is terrible. Really terrible, a psychedelic travesty that stars a lot of stars. One of them is the amazing Dame Judi Dench who plays Old Deuteronomy. Her response to Tom Hooper’s movie being… not great: 'I haven't seen it. I've heard it's terrible.' What a legend. 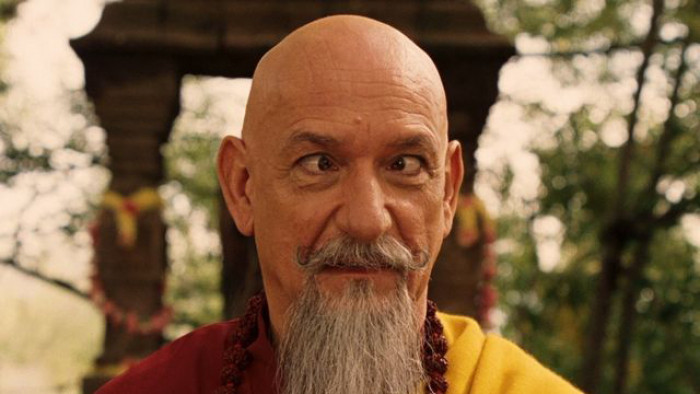 Reason for shame: The Oscar-winning star of Gandhi played a character called Guru Tugginmypudha. No, we don't really get it either although in a film full of fart jokes, it doesn't really matter. 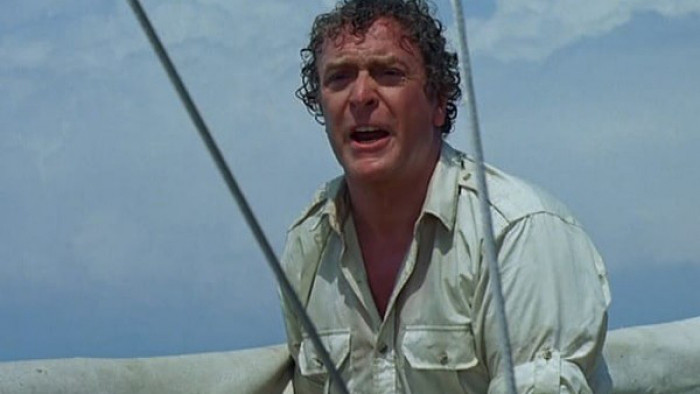 Reason for shame: Did you know that sharks were capable of picking on particular people and following them around the world just to torment them? Yeah well neither did anyone else (including sharks) until this turkey came out. Michael Caine knew exactly what he was doing with the movie, though, telling anyone that criticises it that he’s never seen it “but I've seen the house it bought for my mum. It's fantastic!” Brilliant 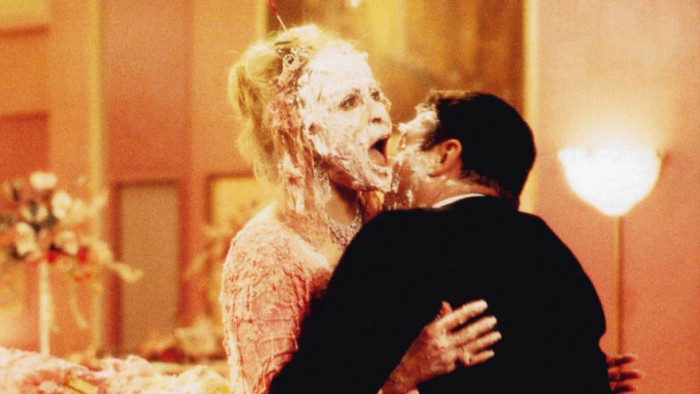 Reason for shame: Sharing the screen with an orangutan that's been trained as a jewel thief was never going to be a particularly gratifying experience. Especially for the star of Chinatown and Bonnie & Clyde. 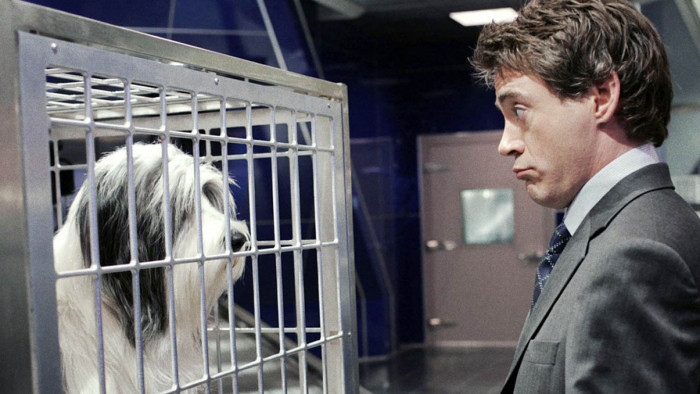 Reason for shame: Pre Iron Man comeback, Downey Jr woke up after one bender and found himself starring as an evil geneticist who winds up turning Tim Allen into a dog. Worst hangover ever. Oh, and post Iron Man he isn’t adverse to terrible movies ever, you only need to watch Dr Doolittle to see that. 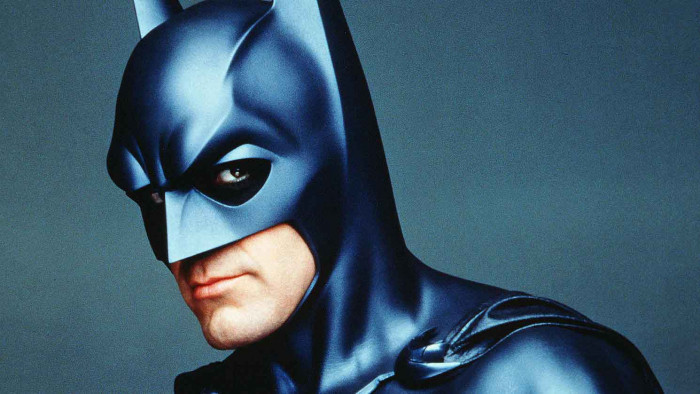 Reason for shame: Do we even need to tell you? Chances are you might have repressed one of the worst ever superhero films but lines such as "Hey Freeze, the heat is on" will probably haunt you for almost as long as it will haunt Mr. Clooney. 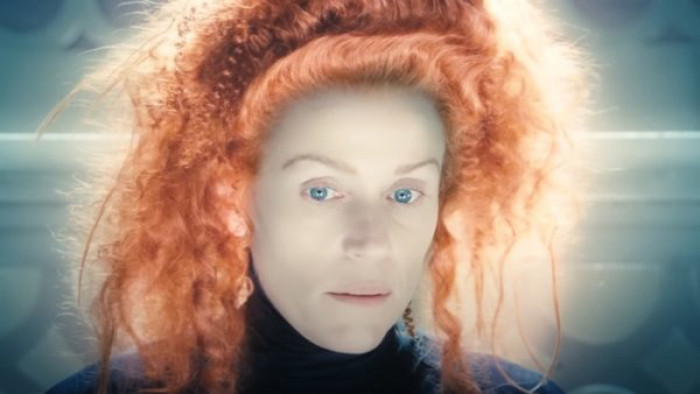 Reason for shame: The three-times Oscar winner slummed it in this failed TV series adaptation which also embarrassed fellow Oscar-winner Charlize Theron. Amazingly, it was directed by Karyn Kusama which means there must have been some studio problems because she is the amazing director of The Invitation. 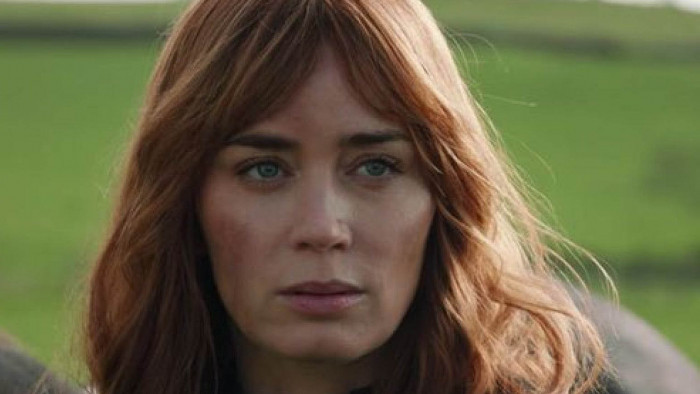 “An awful Irish stew” is how the Guardian described Wild Mountain Thyme, the recent-ish ill-judged movie that sees Emily Blunt don a terrible Irish accent (matched by Christopher Walken with an equally terrible accent) and fall in love with bashful farmer Jamie Dornan who thinks he is a bee. 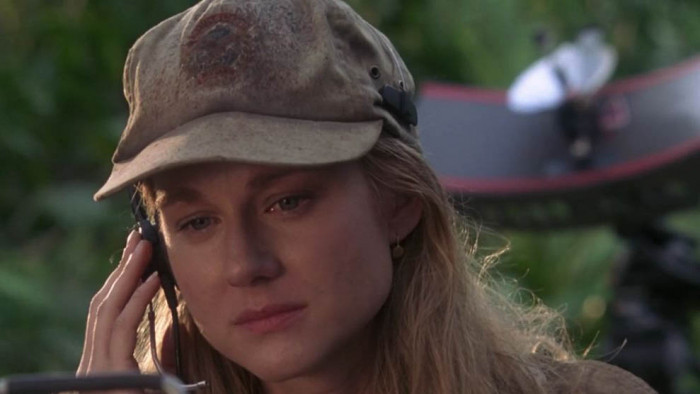 Reason for shame: Well Laura Linney has been nominated for three Academy Awards and five Tony Awards and in this film her main co-star was a talking gorilla called Amy, who wasn't CGI or a real animal, but a bloody puppet. Yeah, best forgotten about this one. 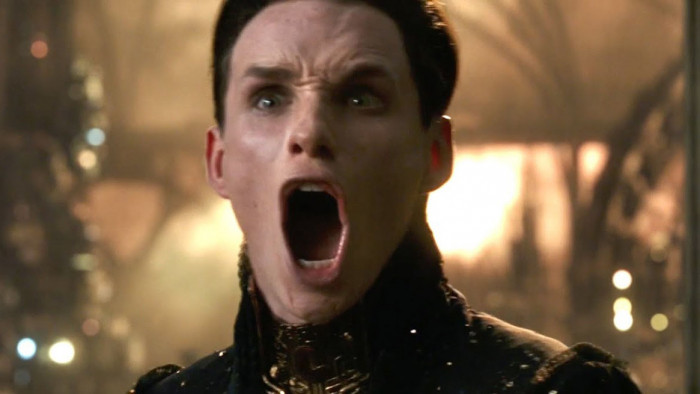 We could have picked on anyone in Jupiter Ascending - and Sean Bean playing a half-bee, half-man character came close to going on this list - but it’s Eddie Redmayne who wins out here, playing the villain Balem Abrasax with acting so over the top we’re surprised Sylvester Stallone doesn’t appear to challenge him to an arm wrestle.