From Costner to Van Dyke, these are some terrible accents.

There is nothing like a bad accent to take you straight out of a movie. No matter how good the plot, effects and script are, if an actor stuffs up the voice, then there is no going back.

If you get an accent right, though, it utterly makes a movie or a TV show. Some actors are so good with accents that you would never have thought they were putting them on. Think about The Wire and the double hit of Dominic West's Jimmy McNulty and Idris Elba's Stringer Bell. Both nailing perfect Baltimore accents, both quintessentially British.

But sometimes it doesn't work - and it doesn't matter how good an actor or actress you are. If you can't do the accent then you are in a whole heap of trouble.

We’ve taken a look at some of the greatest bad accents in the history of TV and film. The ones that left us shaken, not stirred. If you have a strong opinion, then give your pick of the best worst accents an upvote. 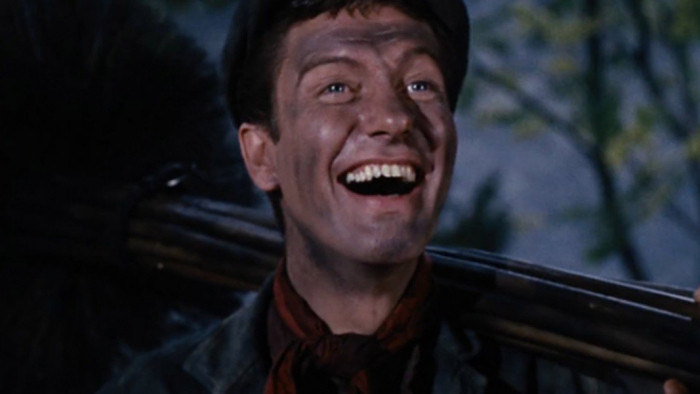 What it’s supposed to sound like: A salt of the earth, chipper cockney chimney sweep.

What it sounds like: “The most atrocious cockney accent in the history of cinema,” according to Van Dyke himself, and he may well be right. Every vowel and consonant is pushed to the limits of its own dignity in this marble-mouthed mash-up of cockney meets Ohio. Did you care when you were a kid though? No, thought not. 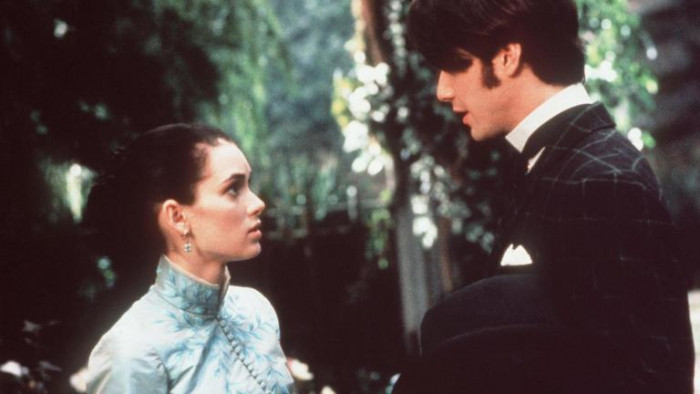 What it’s supposed to sound like: Reeves’ character Jonathan Harker is a solicitor from Exeter, so he should have at least a hint of a West Country accent. If not, then we’d settle for plain old period-drama posh.

What it sounds like: Like a twelve year old boy, doing an impression of the poshest man in England. And it has a lot to answer for. We all know now that Reeves is a legend, and a pretty good actor to boot, but ‘Dracula made him look like he couldn’t act for toffee. Damn you, Dracula! 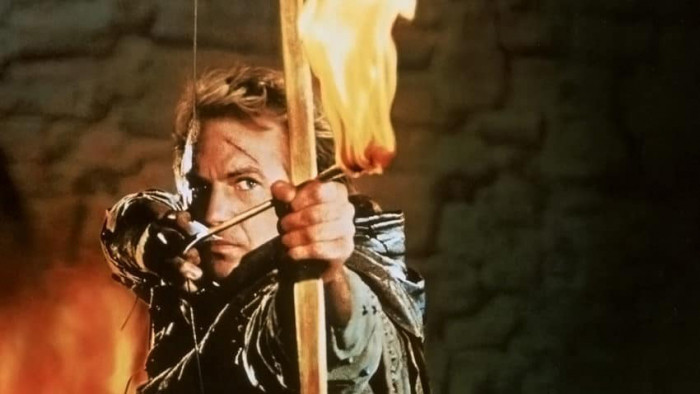 What it sounds like: There are a few seconds when Costner attempts an English accent in Robin Hood but for the most part he sounds like he’s back in LA walking up and down Hollywood Boulevard. And it’s made even worse that he’s up against one of the greatest English thespians who ever lived, Alan Rickman. 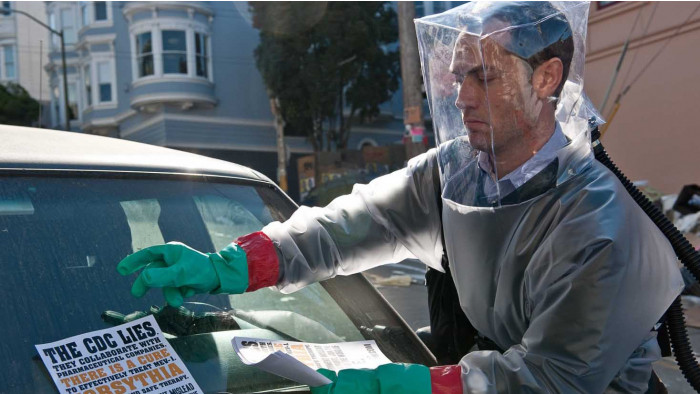 What it’s supposed to sound like: A middle-class Australian accent, potentially from the suburbs of Melbourne. Kind of like the voice a person who orders a soya milk latte and speaks on their phone while the barista gets to work, doesn’t get off the phone when the coffee is given to them and instead does a slight nod of appreciation, would sound like.

What it sounds like: A working class cockney who is doing his best impersonation of Mick Dundee in the ‘call that a knife?’ scene in Crocodile Dundee, but their accent is too thick as they were born within earshot of London's Bows Bells.

Seriously, Jude Law? Why the hell did your character have to be Australian? The rest of Contagion has turned out to be chillingly prophetic with its tale of a mass pandemic but we just can’t take Law seriously when he’s on screen. 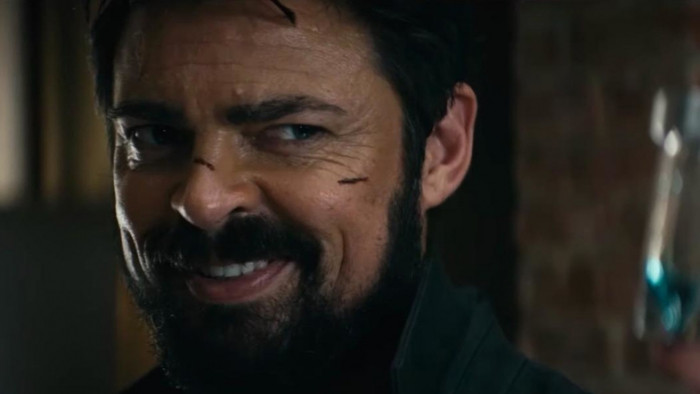 What it’s supposed to sound like: Badass Billy Butcher is as cockney as they come. He should sound like Danny Dyer the morning after a night out on the lash with the lads.

What it sounds like:Like he’s from New Zealand, which is easy to explain, because Karl Urban is. This diabolical blend of Cockney and Kiwi has been dubbed Cockwi by some fans (tips imaginary hat). And maybe it doesn’t matter too much, given that the whole show is an over the top satire of the superhero genre. I mean, you’re perfectly happy to accept a man might have gills, but a dodgy accent grinds your gears? What’s wrong with you? 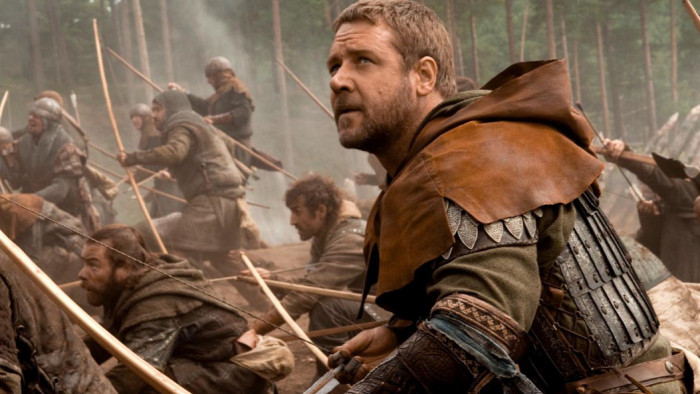 What it’s supposed to sound like: If Robin is from Nottingham, then he should sound like he’s from the East Midlands. Ay up me duck!

What it sounds like: We’d settle for anything consistent. One minute he sounds like he’d be at home on the cobbles of Corrie, the next he sounds Irish. He floats between the two throughout the movie. Amazingly, Crowe says the character was born in Barnsley and the accent was inspired by Michael Parkinson, which goes some way to explaining the scene where he tries to sell over 50s life insurance to Oscar Isaac’s Prince John. 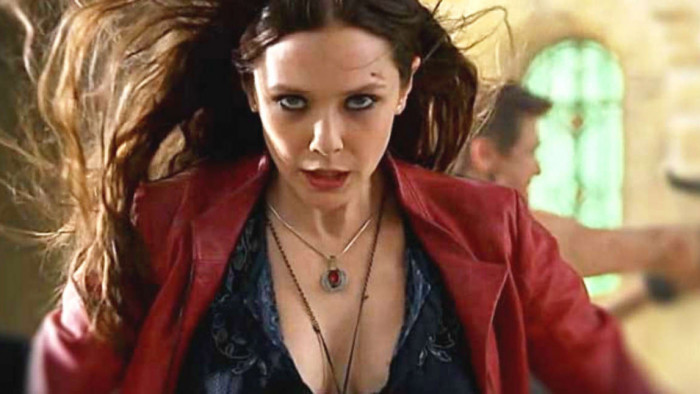 What it’s supposed to sound like: Wanda Maximoff was born in the fictional Eastern European country of Sokovia along with her twin brother, Pietro. Sokovia is supposedly located between Slovakia and the Czech Republic. Generic Eastern European should do the job.

What it sounds like: Generic Eastern European, some of the time. And herein lies the problem. For whatever the reason, maybe reshoots, Olson’s accent keeps slipping. By the time of Infinity War, it’s gone entirely. The Russo’s claim this is because the character was in hiding, but we all know it’s because it was too much effort to maintain all round. 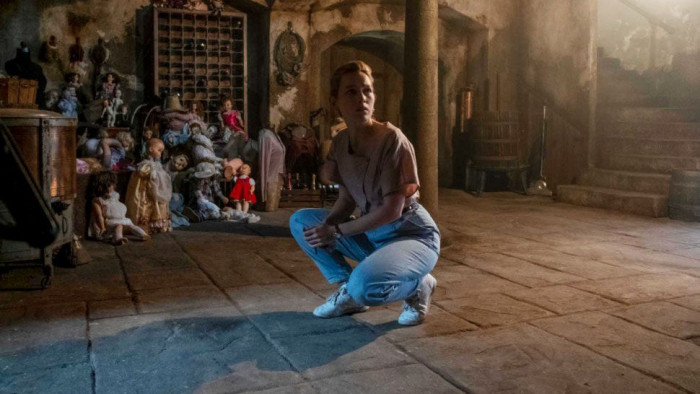 What it’s supposed to sound like: It’s a big old spooky manor in Hampshire in 1987. So we’d expect people to sound... well, much like they do around that part of the country these days. Most importantly, we expect them to sound BRITISH. And they do not.

What it sounds like: Like somebody BRITISH should have checked through the bloody script. Some of the accents are rather dodgy (looking at you, Henry Thomas), but it’s the script we take issue with here, as American turns of phrase are all over the place. The absolute, ear-hurting worst, is when Matthew Holness (an Englishman, for God’s sake!) uses the word ‘math’ three times in quick succession, as in, ‘do the math.’ Ugh. Take your ‘Legos’, and your ‘could care less’s, and go home Bly Manor. We can’t even look at you right now. 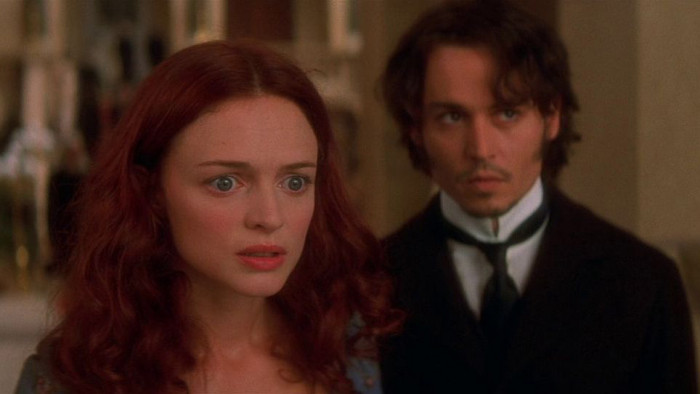 What it’s supposed to sound like: Someone who lives in the East End of London in the late 19th Century. A cockney then (there is a trend here), who doesn’t suffer fools gladly, but one that is also being stalked by one of the most famous serial killers of all time.

What it sounds like: Graham puts the ‘er?’ into cock-er-ney with her portrayal of Mary Kelly. Her accent is so bad that it makes Johnny Depp’s equally ridiculous London twang sound as if it’s straight from the mouth of Ray Winstone. Another mockney that nearly made this list was Don Cheadle in Ocean’s 11. 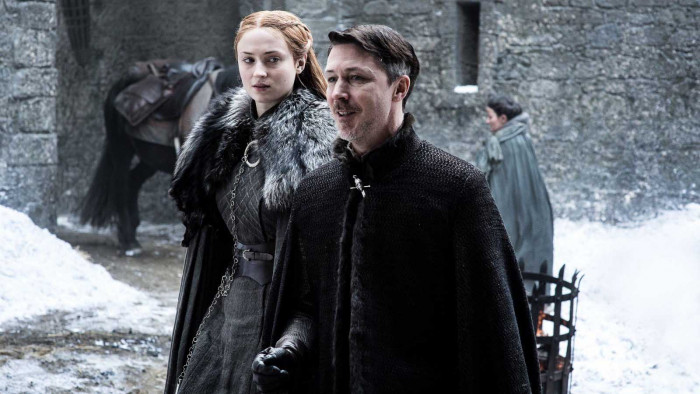 What it’s supposed to sound like: Given he is a lord and former Master of Coin for King Robert Baratheon and King Joffrey Baratheon, he is meant to sound like a bit of a gent, with received pronunciation and, for most of the first season, he sounds just like that...

What it sounds like: Gillen’s accent is so confusing in Game of Thrones that by the end of the show he had seemingly ditched his attempt at a posh English accent and kept his own rather lovely Irish brogue. Now, there have been some who have said that Gillen was being clever with the accent and Littlefinger was doing something called code switching, where you mimic the actions and accents of others while speaking to them, but we just think he had enough of trying to out the rather ridiculous accent on.