You can kind of guess how a lot of films are going to end, at least vaguely. If it’s a romantic comedy, the two charming leads will, after a tumultuous eightyish minutes involving amusing but frustrating misunderstandings, realise how much they love one another and get together before the credits roll. If it’s a slasher film, there’s probably a maximum of two main characters that’ll make it all the way through. James Bond won’t die but will get it on with (at least) one female.

Some films go a little bit further though, adding in little hints and snippets of foreshadowing, whether revealing a secret early or just indulging a bit of aren’t-we-cleverism, leaving little clues that upon rewatching, make you go, “Whoooooaaaa, it was there all along!”

SPOILERS! But, then you already knew that, didn't you?

Amazing movies that secretly gave away their own endings 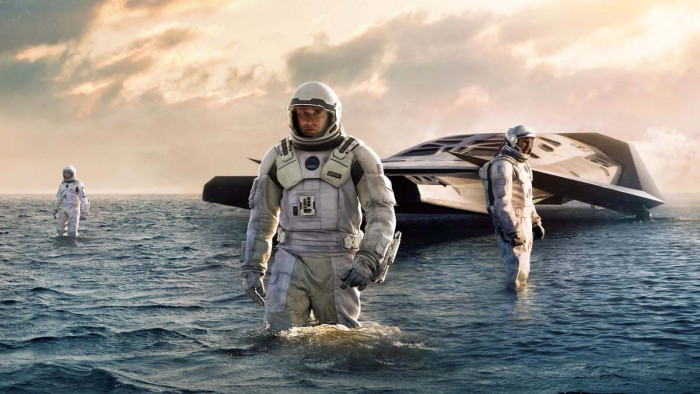 One of the first lines of dialogue in the whole film is Matthew McConaughey’s daughter Murph saying “I thought you were the ghost” - books are mysteriously falling from shelves in her room, which she ascribes to a haunting. As the film goes on, and McConaughey finds himself in a five-dimensional tesseract trying to reach back across time and space to his daughter, we realise, yeah man, she was right, he’s the ghost. It takes him until the last conversation he has with her, when she is a dying old lady, for the penny to finally drop for him. 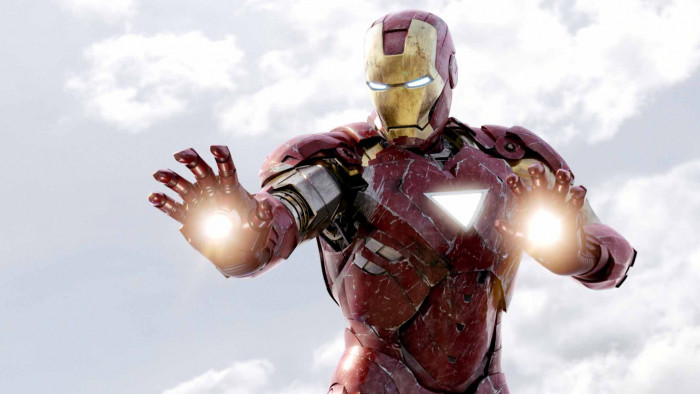 If you speak Urdu and watch the English-language version of Iron Man, there will be no surprise at all when Jeff Bridges’ Obadiah Stane is revealed as the villain of the piece – it’s made extremely clear in a conversation one of Tony Stark’s captors has on the phone a few minutes in. 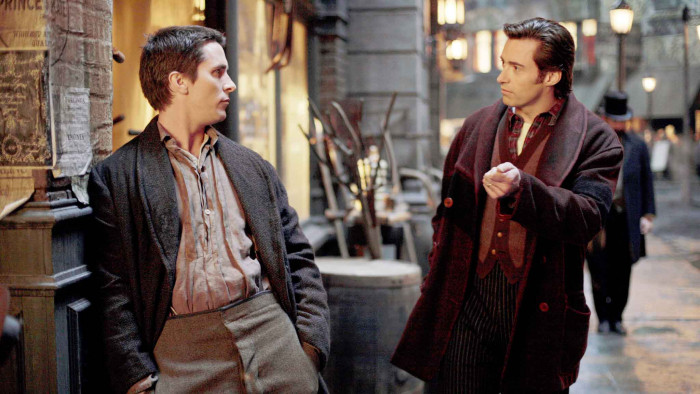 A scene early in The Prestige reveals the big twist of the film by presenting a miniature, feathered version of it. A magic trick is performed in which a bird disappears. A boy is upset by this, insisting the bird is dead, asking “Where’s his brother?” when presented with the intact, living bird.

It’s then revealed that the boy was right, and the trick involved crushing one bird to death. Later in the film, one magic trick is revealed to involve a secret twin brother, while another involves a clone (of Hugh Jackman, no less) dying every time it is performed. It’s a complicated plot full of twists and turns, yet there it all is in about thirty seconds with nary a Jackman to be seen. 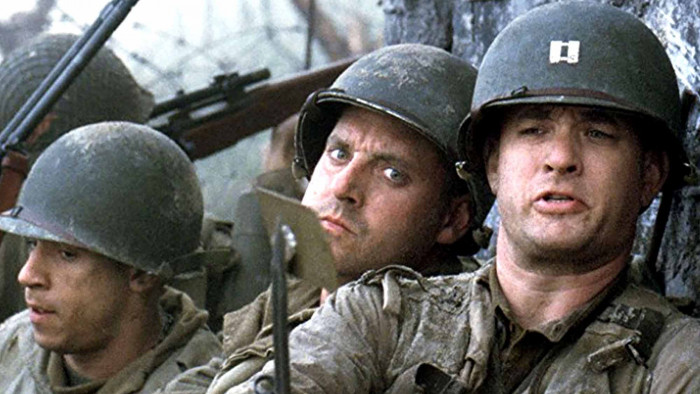 Remember the old man at the beginning of Saving Private Ryan? The one that remembers the whole film to himself? He can only be Private Ryan himself, meaning an astute viewer knows that, well, they save him (to be fair, the title kind of gives away that they succeed - it’s not called Failing To Save Private Ryan or Leaving Private Ryan Alone In The Hope He Saves His Bloody Self). What’s the giveaway? The old fella is wearing a 101 Airborne pin, while the soldiers sent after him (Tom Hanks et al) are all Army Rangers. 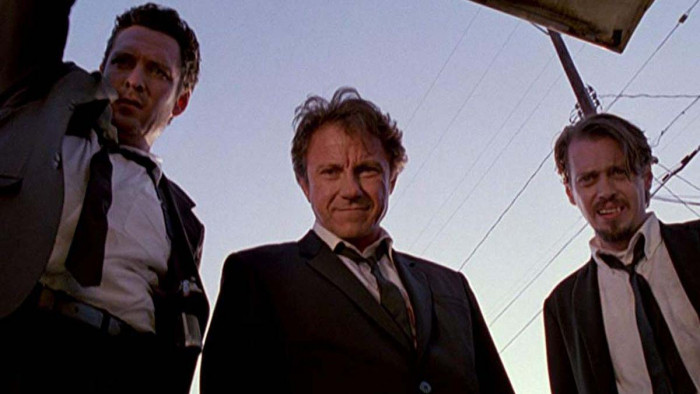 The famous opening scene of Reservoir Dogs, where the newly-put-together gang sit in a diner and discuss Madonna and tipping, isn’t just a bit of hella-’90s “hey, everyone’s just riffing, isn’t this wonderful” type filmmaking. It’s also a bit of foreshadowing – when the characters are asked who didn’t contribute to the tip, it is Tim Roth’s Mr Orange that immediately snitches on Steve Buscemi’s Mr Pink, a bit of a nod to his eventual reveal as an undercover cop. And we all know the saying, “snitches get shot during an undercover mission that goes wrong then end up shooting a lady then getting shot by Harvey Keitel”. People always say it. 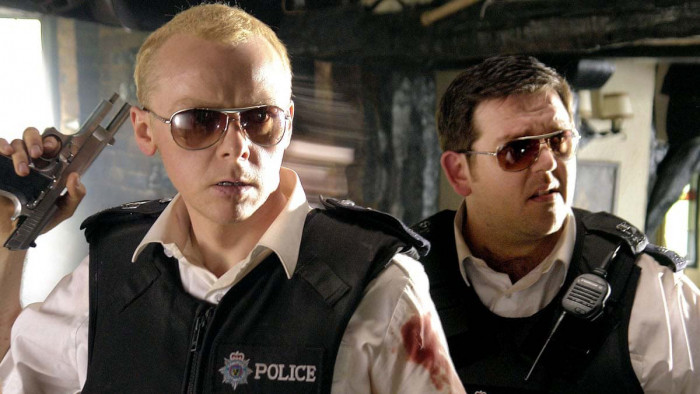 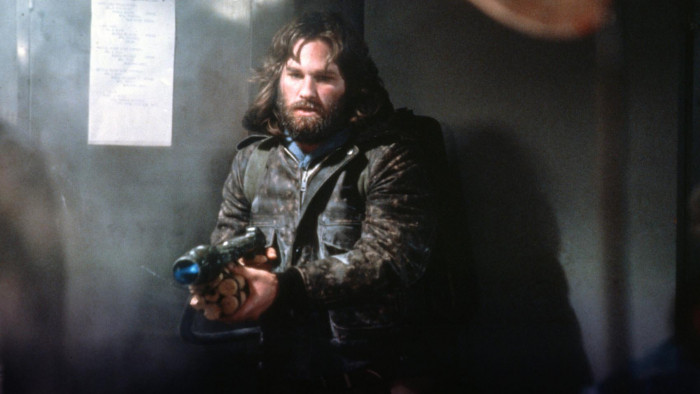 Similar to the Iron Man example above, at the very beginning of The Thing, we hear in unsubtitled Norwegian (right after this clip ends, annoyingly) that the dog running across the tundra being shot at isn’t a dog, it’s an alien. We all find it out soon enough, but for a short while in 1982, Norwegians were way ahead of everyone else. 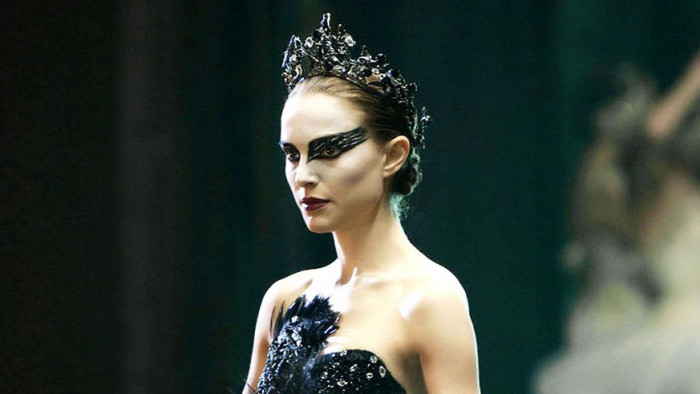 Psychosexual dance/obsession epic Black Swan has a lot of very trippy elements, and a lot of ambiguity. The tale of a ballerina obsessed to the point of madness with getting her dream role, it was conceived by director Darren Aronofsky as something of a companion piece to his other project The Wrestler, a look at how people suffer for their art.

And about a third of the way in, the rest of the film is laid out, albeit in a blink-and-you-miss-it kind of way. In a hallucinatory rave scene set to a Chemical Brothers soundtrack, Nina (Natalie Portman) and Lily (Mila Kunis) dance as a bunch of too-fast-to-see images change and distort around them. A slowed-down version reveals faces merging, characters switching and multiple Ninas - by the end of the film Nina is suffering from full-on Dissociative Identity Disorder to the point that she both mistakes other people for herself and interacts with another “her” that isn’t there, fully consumed by her madness. 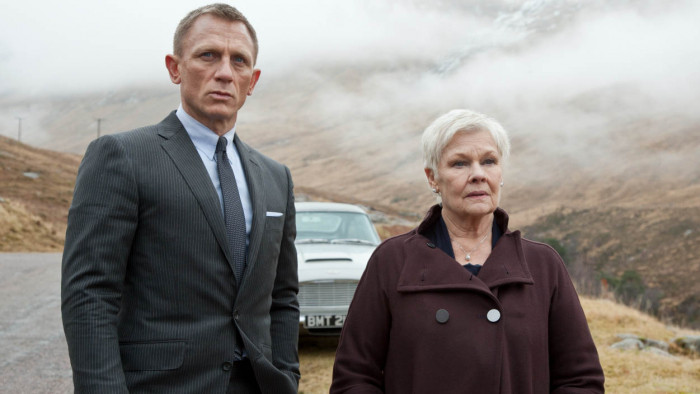 There’s a subtle hint during the opening credits of Skyfall that not everyone will make it to the end – the “and Judi Dench as M” credit appears smack-bang over the centre of a gravestone. Sure enough, by the end of the film, Dame Judi Dench is Dame Judi Dead, although not before delivering the franchise’s first-ever F-bomb. To be fair, “and Judi f*ckin’ Dench as M” would have been too much, probably. 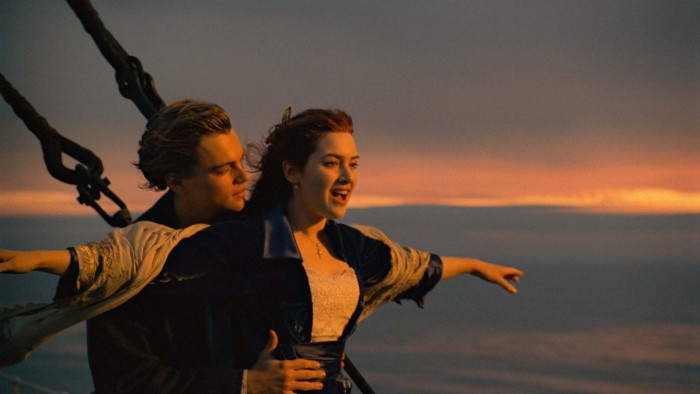 Obviously at the beginning of Titanic you know the boat’s going to sink - that doesn’t count as a giveaway. What does, though, is that the first time we’re told anything about Rose, the character played by Gloria Stuart in the wraparound modern-day sequences and Kate Winslet in the pre-iceberg past, she’s introduced as a former actress named Rose Dawson, later Rose Calvert, and claiming to have once been known as Rose DeWitt Bukater (again, annoyingly, the copyright-infringing uploader responsible for this clip ends it juuust before the bit in discussion).

Dawson is revealed a few minutes later, during the flashback that makes up most of the film, to be Leonardo DiCaprio’s character’s surname - a sign, perhaps, that things aren’t entirely going to work out between Rose and her fiance Cal (Billy Zane). Lo and behold, Rose and Jack engage in some smooching (although Jack then snuffs it).