Fresh Prince in the White House 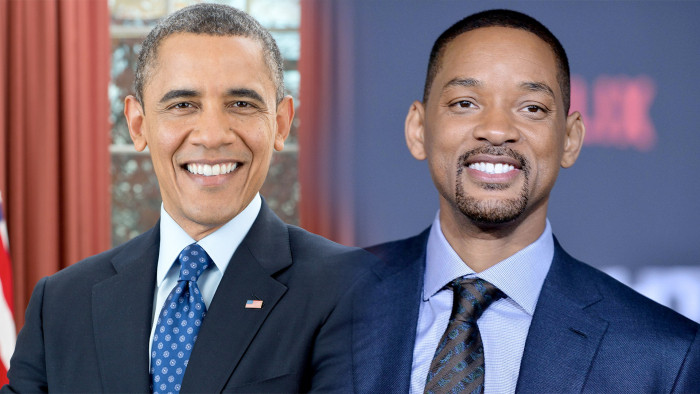 Will Smith is about to hit our screens as Genie in the live action remake of Aladdin – but according to the actor, a very different kind of role might be in the pipeline too.

Speaking on BBC One’s Graham Norton Show, Smith said he’d “talked” to Obama about playing him in a biopic.

He’d already told James Corden that he’d discussed the role with the former president during a 2017 episode of Carpool Karaoke. “He told me he felt confident that I had the ears for the role,” he joked.

Smith also used the interview to open up about playing the iconic Genie role.

"It was actually terrifying for me getting the first call," he said.

"It was a deep honour being asked, but Robin Williams didn't leave much room for improvement - he revolutionised what you can do in animation.”

“I watched the movie a couple of times and it was only when I started playing with the music and rapping that it gave me an 'in' to maintaining the nostalgia and paying homage to Robin Williams' genie while adding a new flavour."

Aladdin is released next week.