Whilst we still have them 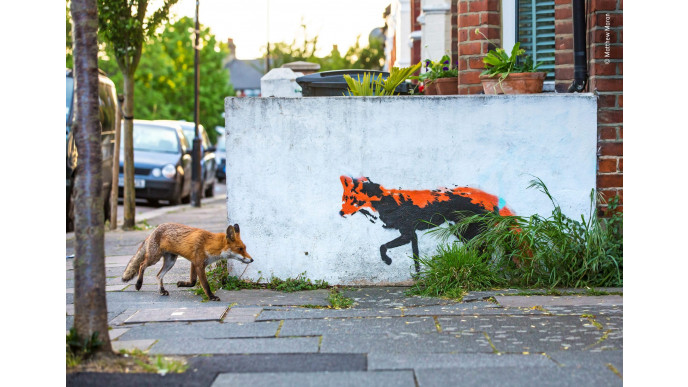 Wildlife photographer sounds like a really cool job until you realise it’s probably a lot of sitting around and waiting, and perhaps getting a decent shot after ten hours sitting in the cold.

It’s all worth it for these amazing snaps that came top of their class in the Natural History Museum’s annual Wildlife Photographer of the Year Competition, though - take a look at some of the LUMIX People’s Choice winners below, plus the original winners, and the image that took the crown of the Grand Title, below:

The image above, by David Lloyd, won the LUMIX People’s Choice Award, as voted for by the public. Nice, innit?

This photo (above) won the prestigious Grand Title of the competiton, and its photographer Marsel van Oosten was named Wildlife Photographer of the Year. The image shows two golden snub-nosed monkeys in the forest of China’s Qinling Mountains, which is the only habitat these endangered primates live in. Pretty good aye?

The Wildlife Photographer of the Year exhibition is still on at the Natural History Museum until 30th June 2019. You can book tickets here.

Most newsletters are rubbish. Our isn't.