Morning shot of breast milk, anyone? 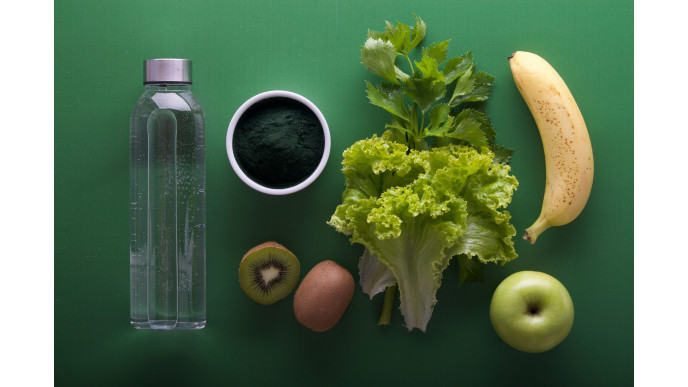 We don’t know about you, but our morning routine follows a pretty predictable path.

It might look like your pretty standard Monday morning – but not according to the wellness experts profiled in this week’s Times magazine.

They’re not spending their mornings doing pathetic things like “drinking coffee” and “checking their phones”. Oh no – they transcended the mortal plane long ago. Instead, they’re getting up at 5am to do things like ‘shining a light directly into their ear’ and ‘inputting the pH level of their piss into a spreadsheet’.

In a pretty crowded field, it’s hard to say what the worst element of the diaries is. The ridiculously early wake-up times are the first delicious morsel of egregiousness – does anyone really need to get up at 5am to “journal” or take 35 different probiotics?

But it’s later in the day that they really get into it. First, Tim Gray – CEO and founder of the Hyperbaric Oxygen Therapy Centre, whatever that is – explains that he uses something called a “HumanCharger”, a “device that looks like an iPod with an earpiece that shines light into my ear to give me energy”. Sounds incredibly real! Thanks, Tim!

At 8am, his day continuing in incredibly normal fashion,  he pH tests his urine (???) and then inputs the results into a spreadsheet (????). Again: real, necessary and normal. Emphasis on normal.

It’s Tim, in fact, who has some of the best lines in the piece. 9.15am: Tim leaves his building, fist-bumping his concierge on his way out. 10am: Tim arrives at work and immediately fist-bumps the fifteen people he works with. 7pm: Tim lies in a pressurised chamber with oxygen being pumped into it. 10pm: Tim watches half an episode of a TV show in order to “not waste time in front of a TV”. 11pm: Tim goes to bed, presumably to sleep a joyless, dreamless sleep.

Unfortunately, it’s not just Tim who has some unorthodox ideas about what an average morning looks like: one interviewee, Dasha Maximov, possibly trumps the lot with her morning routine.

It’s 6am. Early, yes, but not ridiculously so. Dasha wants to go outside. Again: fine. She goes to Hyde Park, takes off her shoes, and…stares directly at the sun?

It’s okay, though: she has an explanation. “I sun-stare because the UV rays aren’t harmful to my retina the first hour after sunrise, and it resets my circadian rhythms and helps me fall asleep later in the day,” Dasha says, once again proving that wellness obsessives definitely do not need to be blasted into space.

Obviously, people have responded to the routines with a mixture of incredulity, bemused humour and utter, utter disdain.

Will we be laughing when Tim and Dasha have outlived us all, are still sat staring at the sun at the age of 103? Probably not, because we’ll be dead. But given the choice of 20 fist-bumps a day and pH testing our spreadsheeted piss every morning? We’d rather the sweet release of death any day.