Uncharted director confirmed as well as a big-name addition 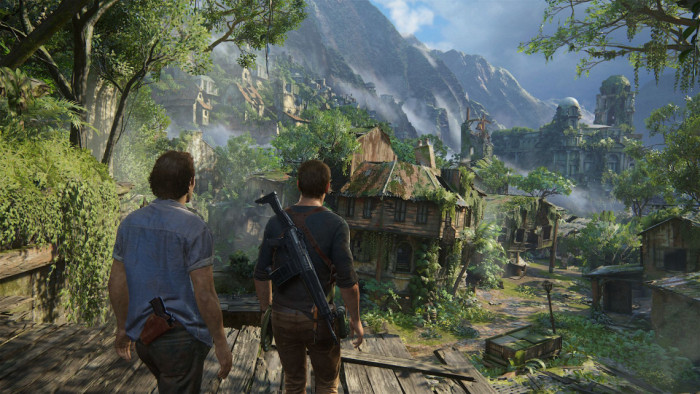 We've been waiting around for a director for the upcoming Uncharted film for quite some time now – and after several delays in production, we were starting to wonder if someone would materialise at all.

This wasn't helped by some of the press around the film: Tom Holland said the film's script was "the best he had ever read", so we were more than keen to find out who would be taking the reins.

Well, now we have our answer.

Ruben Fleischer, who you may know as the director of Venom, had been slated for the project in early January, though we hadn't actually received any formal confirmation that he'd be at the helm of the project.

But now, finally, he's been confirmed.

And we also have a bit more detail about the rest of the cast beyond Holland's starring role.

We already knew that Mark Wahlberg would be joining Holland in the cast, but it's now been announced that Antonio Banderas will also be taking a part, though no confirmation on what role he will play.

Sophia Ali, who's previously starred in Grey's Anatomy, will also have a role, as will Tati Gabrielle, who you might recognise from either The 100 or the Chilling Adventures of Sabrina.

So the film looks like it's finally taking shape. Could this mean it will actually meet its March 2021 release date with no more delays? Only time will tell...