Probably not what you were expecting, to be honest 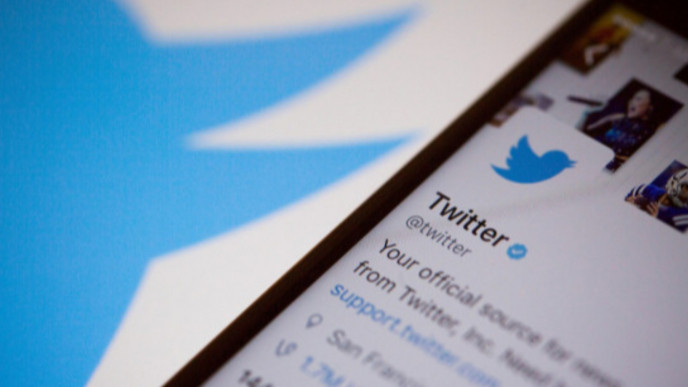 There an awful lot of tweeters out there – 326 million, if Fast Company is to be believed.

Which gives Twitter founder Jack Dorsey a pretty broad range of accounts to choose from when it comes to picking his favourites. He’s also an original user of the site, having been part of the core team when it started back in 2006 – so you’d have thought that he might have a pretty good taste in accounts.

You would have been wrong.

According to a new interview with tech site ReCode, Jack Dorsey’s favourite account is… Elon Musk.

“I like how @elonmusk uses Twitter,” Dorsey said. “He’s focused on solving existential problems and sharing his thinking openly. I respect that a lot and all the ups and downs that come with it.”

Musk, you may recall, has been quite a chaotic tweeter. He was stripped of his chairman role at Tesla after tweeting about taking the company private, and also made headlines when he tweeted about weed.

This last incident wasn’t just deeply embarrassing, either – oh no. In fact, it lead to the SEC literally suing him for “false and misleading statements”.

He also, as you might remember, called a British diver involved in the rescue of a Thai football team a “paedo” – which he was also sued for.