Tom Cruise returns as the rebel pilot alongside some old faces 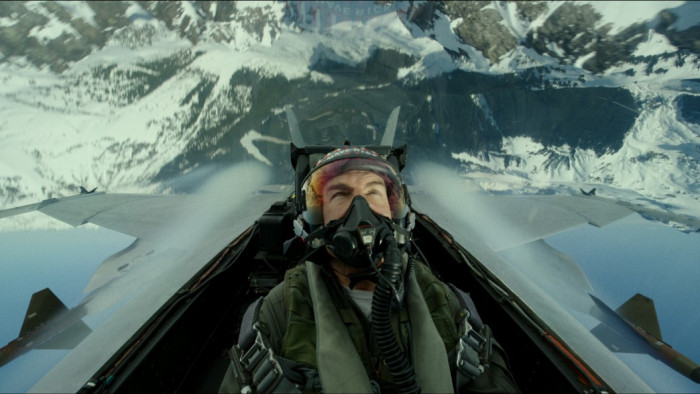 Rebooting a box office smash is always a risk - particularly when 30 years have passed since the original release. Now though, Paramount Pictures have done just that, unleashing the long-awaited return of Tom Cruise in the trailer for Top Gun Maverick.

The 1986 classic wowed audiences with a combination of action and bromance courtesy of Maverick and Goose - and now we're set to see Cruise do it all over again.

Directed by Joseph Kosinski who is best known for his work on Tron: Legacy and Only the Brave (and we feel bears a strange resemblance to Cruise), the credits list is certainly a packed one.

Death defying plane stunts are a given, as the trailer packs in as many twists and turns (literally) as is possible without nausea inducing side-effects.

The trailer depicts Maverick as a pilot who refuses to climb the ranks, instead opting to live life on the edge as a test pilot. He finds himself training a selection of Top Gun graduates for a boundary-pushing mission - one of whom is Lt. Bradley Bradshaw (aka “Rooster”).

Played by Miles Teller, Bradshaw turns out to be the son of Maverick’s late friend and Radar Intercept Officer Lt. Nick Bradshaw, aka “Goose”.

It's safe to say the visuals have certainly drawn us in - with a smattering of confrontation for good measure.

And if you're in the market for trivia, you might be interested to hear that the original Top Gun was actually partially financed by The Pentagon.

Yup, the US government reportedly charged Paramount Pictures a mere $1.8 million for the use of the military's warplanes and aircraft carriers, according to the Washington Post.

Set to hit screens in June 2020, we're looking forward to seeing how the sequel shapes up.