This trick lets you run Android on a Nintendo Switch

The Switch gets its own unofficial version of Android 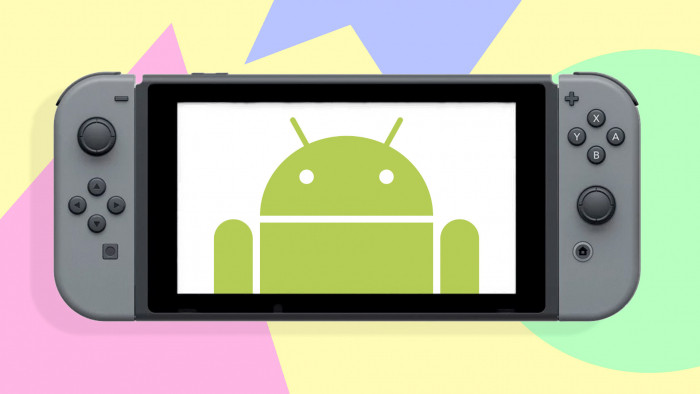 If you’ve ever wanted to watch Netflix on your Nintendo Switch, you’re in luck – you can now run Android on it. This also means you can watch YouTube, download Android apps, listen to Spotify and many more exciting things.

Unsurprisingly, it’s an unofficial feature. As The Verge explains, Nvidia has built an OS, Lineage, to allow gamers to play Nvidia exclusive games like Portal – and it’s through this OS that the feature is available.

The tech site also points out that the hack “doesn’t work flawlessly”. “Joysticks aren’t being detected correctly in apps like Dolphin Emulator, or the Steam Link game streaming app,” they write.

Bluetooth headsets are also limited to older profiles, you can’t stream at HD resolution, “battery life is not great” and WiFi may randomly stop working – so it may not be as good as it appears on first look.

But if you fancy a go, you can find out more here. Bear in mind this is a hack. And like most hacks, it can end up "bricking" your Switch. And, yep, that means it ends up about as useful for playing games as a brick.

If you'd rather stick to safe waters and keep on simply checking out what the hackers are up to on YouTube, have a read of our best Nintendo Switch games shortlist instead. Upvote your favourite game to boost it up the rankings.