The latest games consoles rarely get decent price cuts, so we’re delighted to see that the Xbox Series S has nearly 25% off for Black Friday.

Let’s clear a few things up first, as the Xbox naming conventions are confusing. It’s best to think of the Xbox Series S as a gateway into next-gen gaming if you don’t have the budget for the Xbox Series X.

The Xbox Series S is smaller, sleeker and all-digital – which means there are no discs here, you buy all of your games online. It also has 512GB of storage and 1440p gaming resolution.

In comparison, the Xbox Series X is a bigger device with a disc drive, true 4K gaming resolution and 1TB of storage. The Series X is, overall, the better, meatier console. But, importantly, not everyone needs it.

Many people prefer the all-digital aspect, like that it’s slimmer because it’ll fit in smaller spaces and are more than happy with the 1TB of storage.

That’s why it’s great to see the more affordable Xbox Series S become even more budget-friendly in this Black Friday deal. It’s reduced by an impressive 24% with a saving of £60.99, making it £189 compared to the RRP of £249.99. Less than £200 for a truly next-gen gaming experience is a reduction not to be missed.

Unfortunately, we can't find a similar deal in the US but we will update this page as soon as one drops. 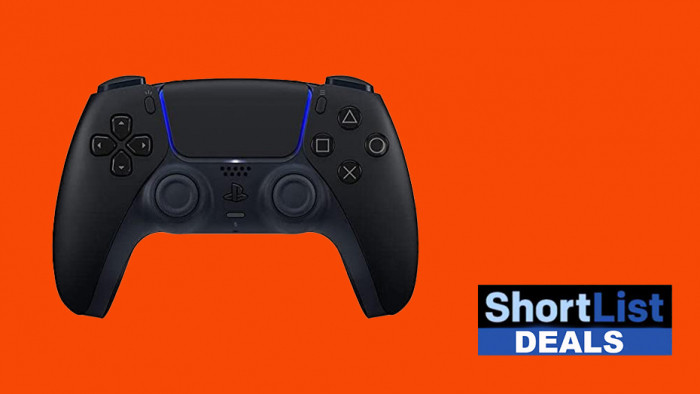 Get your hands on this PS5 DualSense Controller Black Friday deal