10 best anti-Valentine's movies: love is not in the air

Down with that sort of thing.

If those damn adverts are to be believed, you should be spending your Valentine's Day with your partner in one arm and The Notebook in the other.

But, if you're either single, bitter, unromantic or all the above then we're here to help.

We've assembled a list of the 10 movies that will justify that lack of any warm fuzzy feeling you might have.

These are out best anti Valentine's Day movies - the films to watch when love is the last thing on your mind. 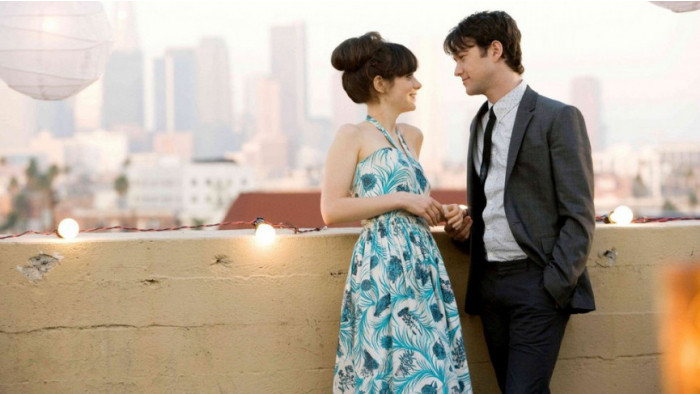 Despite the twee hipster trappings, this 2009 offering is actually neither rom or com. It's a surprisingly painful look at unrequited love through the eyes of Joseph Gordon Levitt's love-lorn lead. Who can blame him for ignoring all the signs and desperately trying to make Zooey Deschanel love him back? She's one of the founding members of the Manic Pixie Dream Girl set. She's built to make men crumble. Ignoring the final face-slap scene (look, he's met a girl called Autumn!), it's a bitter pill. 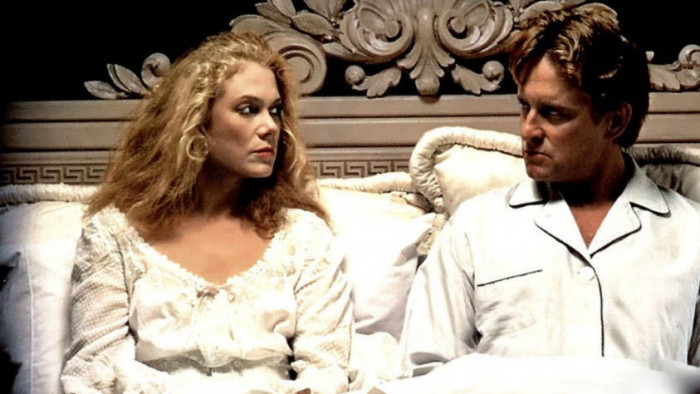 Anyone who watched this black comedy in their formative years will have probably grown up with a rather distorted view of marriage. Michael Douglas and Kathleen Turner gleefully tore apart their Romancing the Stone chemistry with this darkly funny look at a divorcing couple fighting to the death over who gets their house. Nastier than most contemporary comedies, it crescendos with a cynically violent climax. Scared of marriage? Us? 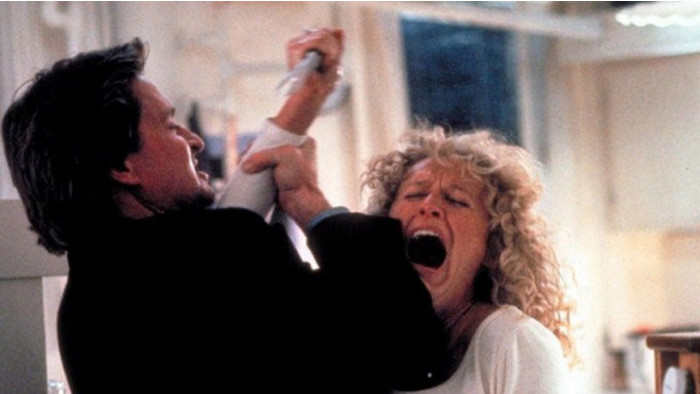 While there's surely a counter-argument for this one as it does suggest that cheating will only ever lead to graphic violence, Fatal Attraction is also a terrifying look at what might live behind a seemingly normal face. Michael Douglas learnt to keep it in his pants the hard way as Glenn Close turned his life upside down in this 80s classic. Also makes a solid case for asking all prospective dates for their views on small cuddly bunnies. 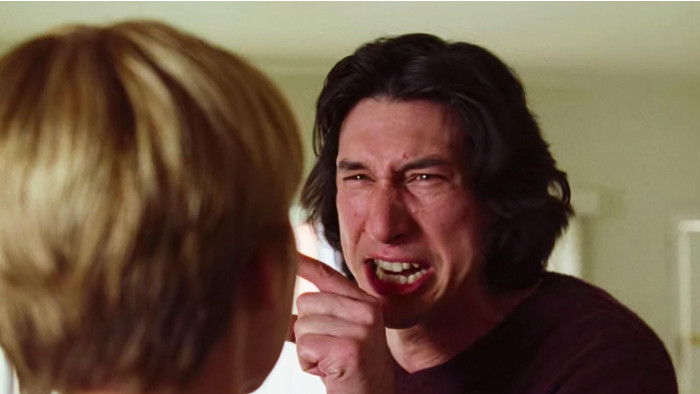 Noah Baumbach's best film is a heart-breaking look at a marriage breaking up - one that has a child caught in the crossfire. You never quite know why the marriage has failed but the cracks are glimpsed throughout. When the movie cranks into cold courtroom drama, it's a devastating watch. 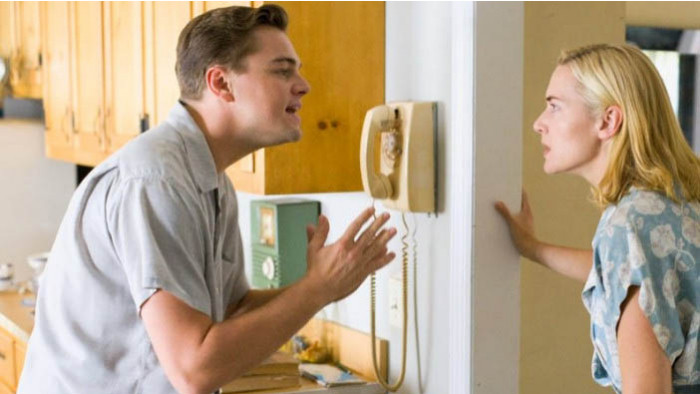 Anyone fooled into thinking this might be a dreamy Titanic reunion will have their hopes ripped apart by this uncompromising drama. Kate and Leo star as a couple whose lofty ambitions are worn down by life in suburbia. As they realise it's all they'll ever have, they start to turn on each other. Helping to confound the downbeat view on marriage, all the surrounding couples in the film are also quietly falling apart. It's also works brilliantly as an excuse to never ever leave the city. 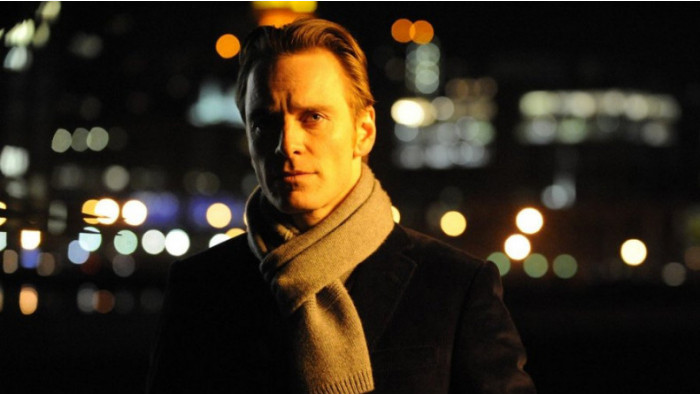 This grim, uncompromising drama presents us with a character who's never celebrated Valentine's Day and probably never will. Unable to form any sort of emotional attachment with women, Michael Fassbender's protagonist focuses on sex, sex and on weekends, a bit of sex. Presenting the idea that some people have childhoods that are so damaging that future relationships seem impossible, it's a chilly alternative to the Hollywood mantra that everyone has a happy ending. 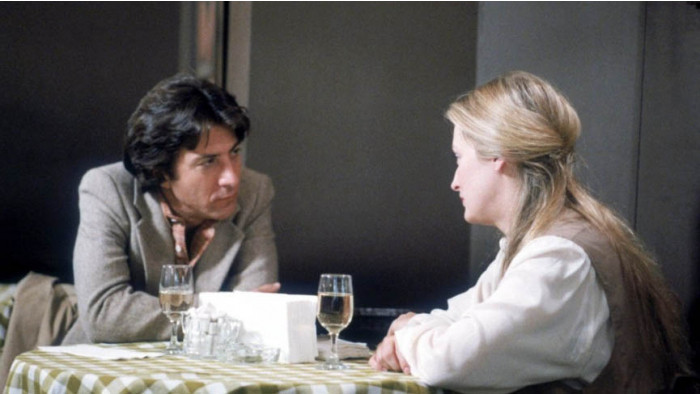 In case you weren't aware, divorce isn't easy and unlike in The War of the Roses, it's also not that funny. Kramer Vs Kramer gave us a more well-measured, gut-wrenching look at what happens when a parent leaves. Dustin Hoffman picks up the pieces when Meryl Streep cuts out in this Oscar-winning feel-bad flick. She comes back and that but it hardly makes for a happy ending. One of the first films to deal with a single father, it was an important 70s drama. Best not watch it if you're considering a family any time soon though. 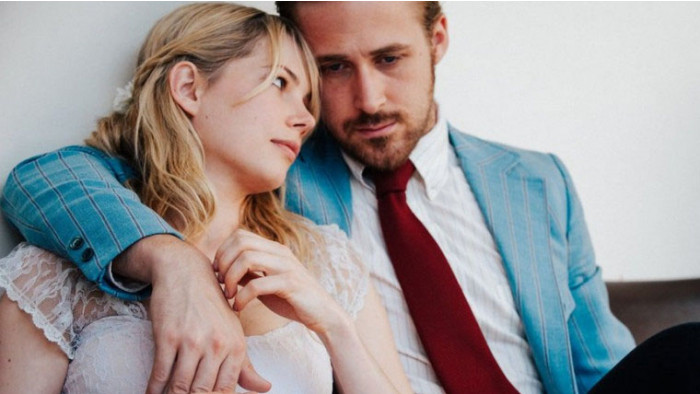 What's more painful than watching a married couple fall apart? Having it cruelly juxtaposed with how they got together. That's the bittersweet conceit at the heart of this brilliantly played downer. Ryan Gosling and Michelle Williams are the hipster couple who just can't keep it together in this Oscar-nominated indie which avoids painting either party as "the bad guy", making it all that much harder to endure. 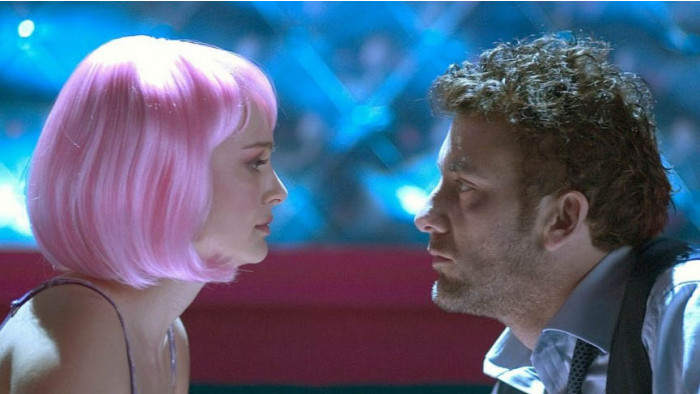 This sharp drama follows the love lives of four flawed Londoners whose attractive exteriors belie a set of coal-like hearts. They take it in turn to lie and cheat their way into and out of each other's beds, leaving you questioning why anyone would want to attempt a relationship in the first place. Julia Roberts and Clive Owen's completely NSFW argument is the high/lowpoint. Remind yourself here. With the volume down. 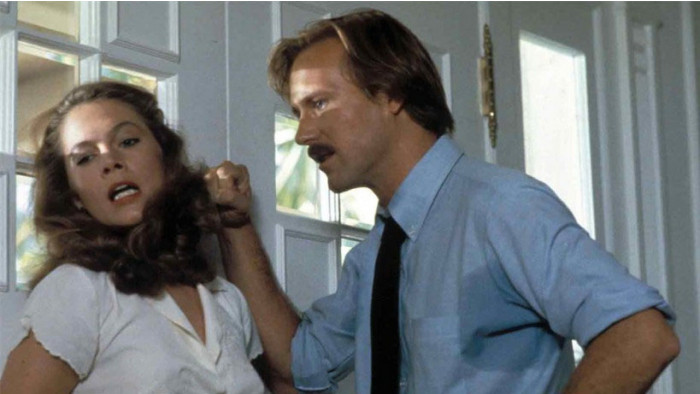 The film which proves that when something looks too good to be true, it probably is. Oh and it's probably going to get you into truckloads of trouble. William Hurt's naive lawyer finds himself suitably intrigued by Kathleen Turner's husky-voiced femme fatale and before you can say "they found love in a hopeless place", her husband is dead, he's in jail and she's on holiday. It's a depressing lesson for us all. Stay. In. Your. League.