We chat to the Westworld star who is back on British screens for the first time in a decade. 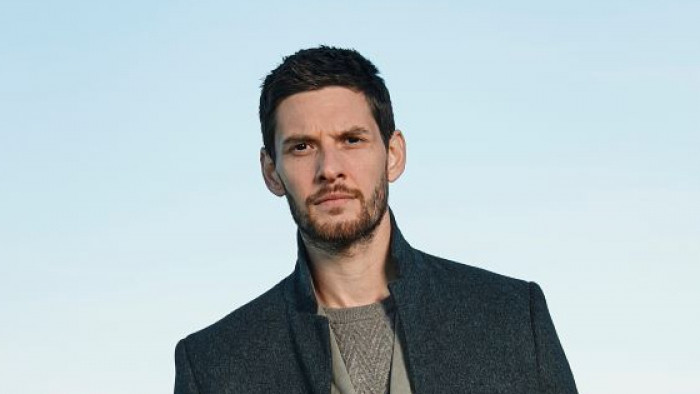 Known to many as the dark and tormented supervillain Billy Russo in Marvel’s The Punisher, Ben Barnes has made something of a name for himself playing the all-American bad guy.

And whilst the second series of the Marvel show saw him venturing into the emotionally fragile world of Jigsaw, it was his role as Logan Delos in HBO’s sinfully futuristic odyssey Westworld that paradoxically proved something of a light-hearted respite.

“Westworld for me - especially for my character - was borderline comic relief,” he chuckles to Shortlist. “Basically, my job was to have fun while other people's jobs were to wrestle with existential crises and ideological kinds of issues.”

However, according to Barnes, it was the scripts that often proved to be the most vexing part of filming.

“We usually get scripts a couple of weeks in advance - it can be just one. In the case of Westworld season two, it could even be the night before sometimes - and even then, it was only your bits. It’s so frustrating - only from a personal point of view where I just desperately, desperately want to know what happens.”

“Gold Digger was a bit of a breath of fresh air for me because I got to eat all six scripts together on a plate. And you just felt like: ‘ah, a whole story!’. There’s a beginning, a middle and an end - wait, there’s an arc, how amazing! What a treat - I’m being treated like an adult!”

Barnes’ latest role as Benjamin Greene in new BBC domestic noir, Gold Digger, proved something of a change of pace for the actor, who hopped back over the Atlantic to play his first British character in over a decade.

Not to be confused with the Kanye track of the same name, the six part series follows Mad Men’s Julia Ormond as she plays Julia Day - a 60-year-old mother who falls for a much younger man.

Combining her already dysfunctional family with the outspoken opinions of others, the story follows the trials and tribulations that arise as a result of their relationship.

“I hadn't played a British person in 10 years, so I sort of wondered for a minute whether I knew how to,” confesses Barnes, “I felt really vulnerable about doing that kind of acting.”

“I was like, ‘am I going to be convincing?!’ I was quite ambivalent about it because I had spent all this time in these heightened worlds - like Marvel and cowboys and you know, these fantasy worlds - so to do something that was kind of kitchen sink, very domestic and British. I thought, ‘where do I kick off from?’”

“But I did feel much more confident having done things like The Punisher, where a lot was asked of me emotionally, you know, to play a person with brain damage, who’s confused and very emotional and quick to temper.”

And if you’re still hungry for more, be sure to catch Gold Digger - the first episode of which is set to premiere on BBC One at 9pm on Tuesday November 12th.

Make sure you sign up to our newsletter this week as we it features an exclusive Ben Barnes' Shortlist on his favourite shows to binge-watch.