The new 'Godzilla: King Of The Monsters' trailer is beautiful nonsense 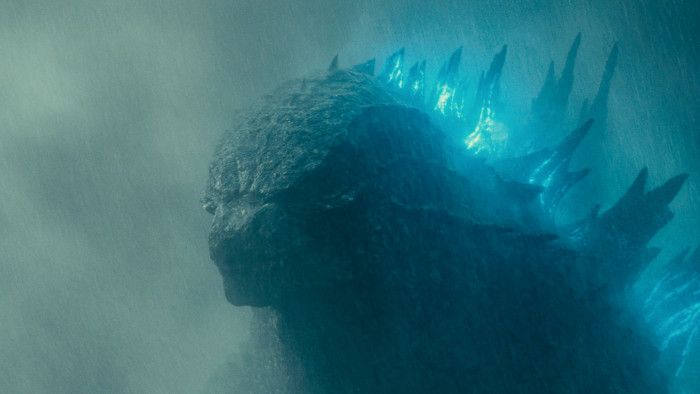 However, Godzilla: King Of The Monsters looks like a lot of fun. A lot of very silly, very expensive, borderline incomprehensible fun, featuring very good actors saying things like “Our planet will perish, and so will we, unless we set Godzilla free”, a line that would probably be better if it didn’t sound like a poem. King Ghidora, Mothra and Rodan are among the big beasties joining G-zils on screen, and the human cast includes Vera Farmiga, Kyle Chandler and Millie Bobby Brown. Here’s the trailer:

Fun, yes? And however it does, there’s another one coming - Godzilla Vs Kong, the sequel to both this and Kong: Skull Island, is coming in 2020 whether we want it or not. Might as well want it!

Godzilla: King Of The Monsters is out on May 31st.