The Lion King could have had an ABBA soundtrack

Take a chance on me 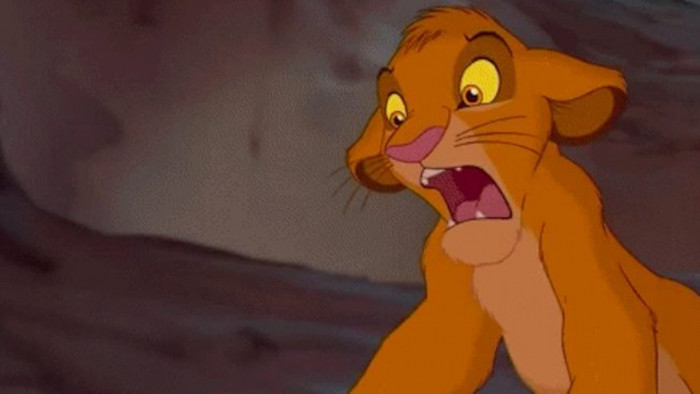 In another reality, Disney has just remade The Lion King with a very different sound. Or perhaps it wouldn’t have been good enough to remake, going on a list of regrettable straight-to-DVD misfires, like Pocahontas II: Journey to a New World and The Hunchback of Notre Dame II (yes, these films really exist.)

That doesn’t seem too likely though, because the original plan was to tap up half of ABBA to write the soundtrack. Polygon reports that Tim Rice was super keen on getting Benny Andersson and Björn Ulvaeus to do the music for the movie after their success collaborating on the musical Chess. But they were too busy.

“It was a real head scratcher for a lot of us,” Lion King producer Don Hahn told the site. “But they couldn’t do it. There were conflicts — they got a tour or a new album they were working on or something.”

So Rice picked out Elton John instead, and everything fell into place, right? Well, not quite. “His next idea was Elton John, which to a degree was also a head scratcher because he hadn’t done a musical before,” Hahn continued.

Despite this, the team got in touch with John, wary of whether he’d be up for it. “We were terrified at first to even approach him, because we thought he might be extremely busy or difficult to work with,” executive producer Tom Schumacher wrote in the film’s production notes.

But they needn’t have worried. “I actually jumped at the chance because I knew that Disney was a class act and I liked the story line and the people immediately,” John says later on in the same document.

It wasn’t until Hans Zimmer joined the team as the composer that the music began to resemble the memorable hits we can hum from memory today, though. “He decided early on he could either be intimidated by Elton’s music and just stay close to it or do something that he really felt personally was right for the movie,” Hahn said. “And he chose the latter.”

The singer and arranger Lebo M. was the finishing touch to bring the sound that we know today.

It’s interesting to speculate as to what an ABBA-scored Lion King would sound like. But we’re glad things ended up the way they did.

If you’re a fan of Disney, be sure to vote in our list of the best Pixar movies.