When will she stop ruining our favourite childhood memories? 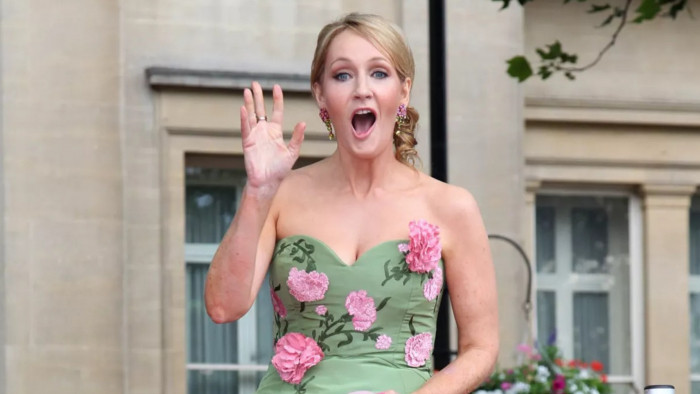 JK Rowling is mostly a good egg. She’s the only person to have fallen off the list of the Forbes Billionaires list because she donated so much of her fortune to charity. She’s enriched millions of lives with her fiction and entertained even more with the entire Harry Potter universe.

But JK, please, stop elaborating on your characters’ personal lives years after the perfect story was put to bed. Last weekend, the author ‘revealed’ that Dumbledore and Grindlewald were in a relationship - despite there being no evidence of this in the books or films. It comes over ten years after she revealed that Dumbledore was gay.

She’s been criticised by people for adding this years after writing the books, in a bid to stay relevant, and as a sort of cover up for the fact that the Harry Potter universe didn’t feature any LGBTQ characters.

The bright side of this is, of course, that her comments sparked a lot of funny tweets about her attempts to try and shock fans. Here are some of the best on the internet;

Danny Dyer is back revoicing Harry Potter & The Avengers & it's hilarious

As much as we love her, maybe next time she’ll write the characters’ sexuality into the books, although if it prompts as much of a funny response as this one, we actually wouldn’t mind another gaff.