And there's a lovely Matrix callback in it too 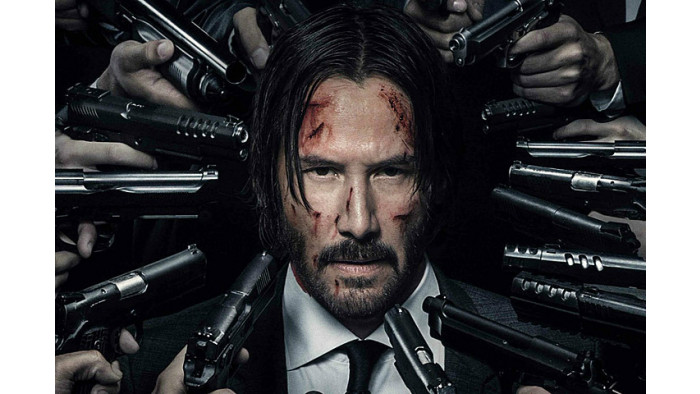 There’s a lot to love in the new John Wick: Chapter 3: Parabellum trailer (man alive, that film is going to have to do something about its colons), but the standout has to be Keanu Reeves’ perma-awesome Wick requesting exactly what his Neo asked for twenty-odd years ago: “Guns. Lots of guns.”

The trailer is completely unnecessary, of course, since as soon as it was revealed that there was a scene where  John Wick rode a horse through Times Square, all the tickets in the world should have spontaneously purchased themselves.

When it was revealed that Marc Dacascos was in the film as well, those tickets should have spontaneously and magically purchased popcorn. Angelica Houston, Halle Berry and a swordfight on the back of motorcycles? The biggest hot dog available and a monster pack of Revels.

John Wick: Chapter 3: Parabellum is out on May 17th and has Jerome from Robson & Jerome in it for some, probably brilliant, reason.