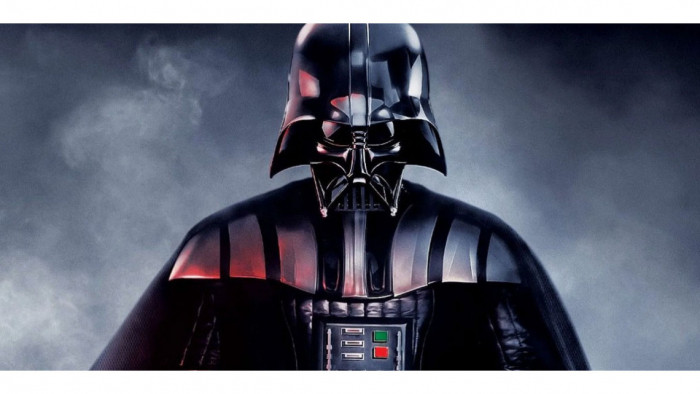 If you like retro, and you like Star Wars, we'd be delighted to let you know of the existence of the Star Wars Holiday Special.

Aired in 1978, the Special was a kitsch delight, with Bea Arthur acting as bar lady in a cantina full of aliens. There are songs, there are Snuggies, there's Mark Hamill really not wanting to be there.

Jon Favreau, actor and showrunner for upcoming Disney Plus show The Mandalorian, used an interview with Entertainment Tonight to express his love for the show – though even he was careful how he phrased his praise.

"I love the Holiday Special," he said, "...certain sequences more than others. That's my generation – I loved the introduction of Boba Fett and that rifle he had, that animated piece still holds up... it's pretty cool. Yeah, I draw inspiration from that."

"I would love to do a holiday special," he concluded. "I gotta pitch that to Disney Plus".

Though we can't guarantee one flippant interview is actual confirmation that the show is actually going to made, we do have The Mandalorian to look forward to. The show stars Deadpool's Gina Carano as Cara Dune, who Favreau describes as "incredibly fun to watch on screen".

"When she falls into action mode, she's a wonderful athlete, he says. "Her eyes light up when she's doing action – she genuinely loves it."

Disney Plus is launching in the US on November 12th, so by then we'll have more of an idea of how the shows will look. Still no word on the UK launch date, though we'll keep you in the loop.

If you want to catch up on what there is to look forward to, check out our list of the best Disney Plus show reveals here.