Things are hotting up on the show. 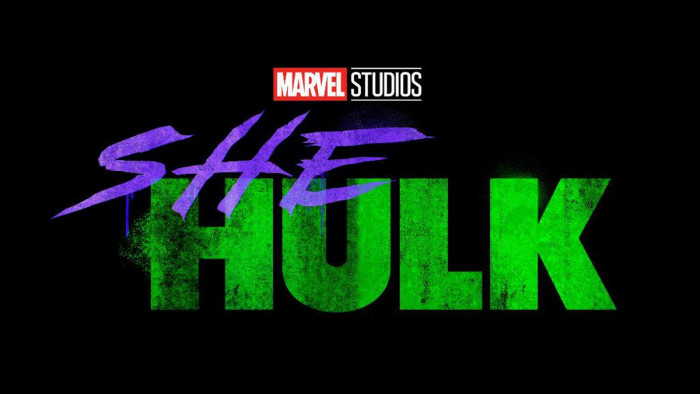 Things are getting exciting over at Disney Plus. There are plenty of shows to choose from – our pick of the best is here.

There are multiple seasons of The Mandalorian to look forward to, as well as WandaVision and Obi Wan Kenobi still on the horizon.

And to make things even more exciting, we've just heard that Mark Ruffalo could be appearing, at least in a cameo role, in She-Hulk. Speaking at C2E2 this weekend, Ruffalo said there were "talks" about his appearing in the show; those talks were described as "preliminary", but it certainly doesn't rule anything out.

Ruffalo says there is talk about his Hulk potentially showing up in the #SheHulk series... but talks are preliminary. #C2E2
— LaughingPlace.com (@laughing_place) March 1, 2020

To give you the background on the Marvel lore if you don't already know it, Bruce Banner is canonically She-Hulk's cousin: a blood transfusion between the pair renders her Hulk-like, too.

There's also been much speculation of late around who will actually play the lead role in the show. Casting directors allegedly put out a casting call looking for "an Alison Brie" type, meaning fans of GLOW got very excited.

They flooded the internet with memes and side-by-side images showing Brie next to pictures of She-Hulk, hoping to convince producers on the show to pick her as the star.

Brie described the memes as "very exciting": "because for years I've auditioned for the Anne Hathaway type or the Zooey Deschanel type," she joked. "I was very flattered to be my own type... for somebody else."

Brie may not be actually playing the role – only time will tell. But the casting note may have provided some clues about what the show – or at least what She-Hulk – will look like. The show should be finished by the end of the year, so chances are it won't be too long before we find out who's nabbed the role.