Gymspiration... from a literal child 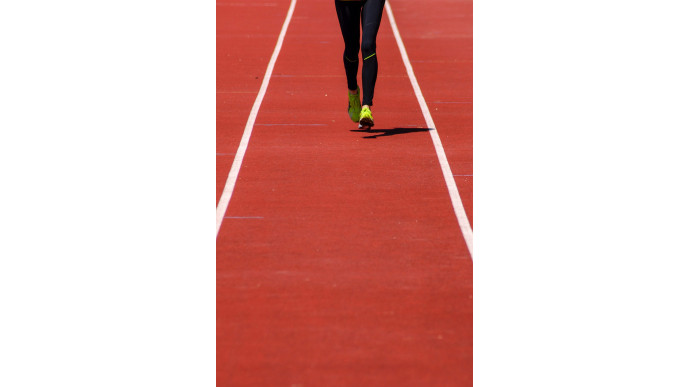 We’re all familiar with it – that niggling voice at the back of your mind, telling you that you should reaaaaallllyy go to the gym some time soon. “Go for a run!” it implores you, despite knowing you’re absolutely going to ignore it in favour of sitting on the sofa with a takeaway watching Netflix. You’ll go next week, you tell the voice. You swear you will absolutely definitely go next week. (You won’t. Obviously you won’t).

Well it’s a good thing you ignored it, really, because after watching this video you’ll have conclusive evidence that there’s literally no point.

And for one, basic reason: you are literally never going to run as fast as this seven year old.

Rudolph ‘Blaze’ Ingram is more like Usain Bolt than he is an average seven-year-old.

And as sports website SBNation points out, his time is incredibly impressive.

“To give an idea of just how ludicrous a 13.48 in the 100 metres is consider this: The world record is under four seconds slower, and the world record for high schoolers is 10.00 seconds. And this is a kid who has barely had time to grow yet,” they write.

And if you don’t believe how fast he is – compare his performance to the slightly lacklustre attempt of the 25 year old who thought he could beat him.

You could take Blaze as inspiration, we guess – if he can train every day to reach his lofty fitness goals, why can’t you?

Or, on the other hand, you could simply give up. If a seven-year-old is this much faster than you already, what’s the bloody point? Now pass us the remote – we’ve got some bingeing to do.