When is a MacBook not a MacBook? 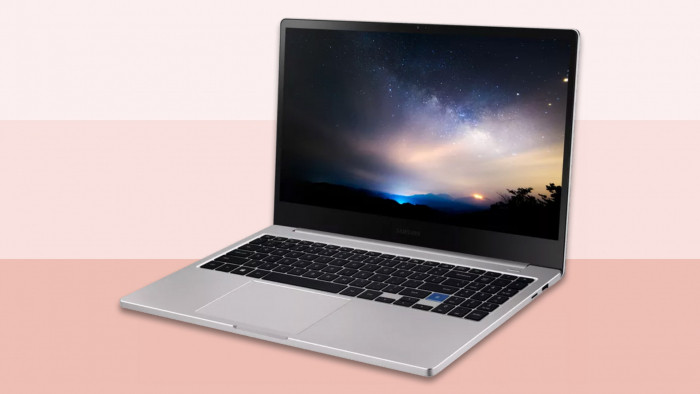 Samsung has announced four updated laptops. And as The Verge points out, it wouldn’t be entirely unreasonable if you mistook them for MacBooks.

The new models are updates of the Samsung Notebook 7 line. They have a new metal frame, new speakers, a new touchpad and updated Intel Core processors. The look is distinctly Apple-esque, from the position of the touchpad to the layout of the keyboard and the design of the screen.

They are not identical, though. Unlike a Macbook, the Notebook 7s have tonnes of ports. Each has two USB 3.0 ports, a USB-C port, HDMI, a microSD slot and an audio jack – significantly more than your standard Macbook. They also have an inbuilt fingerprint sensor for increased security.

Related: on the subject of laptops, you might be interested to discover the best laptops for students.

Samsung specifically caters for gamers and creators too. Two of the four new updated models have graphics cards perfect for those after a slightly more substantial GPU.

“The Notebook 7 Force, available in Blade Black, features NVIDIA's latest GeForce GTX 1650 graphics, enabling up to 70% faster speeds than the previous-generation GTX, and it lets users run graphically demanding apps like Adobe Photoshop with ease,” said a Samsung spokesperson. A Notebook 7 Force could be a good choice if you’re looking to edit videos or play games.

For those of you who don’t need such a hefty GPU, there are also two regular models. One has a 13-inch screen, the other a 15 inch screen. At 1.28kg and 1.69kg pounds respectively, they’re also fairly light – not bad if you want to go out and about with your device.