Yet another unnecessary airport expense 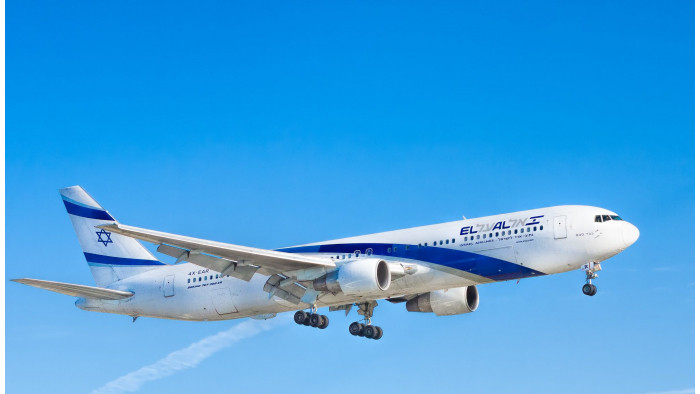 Going on holiday can be pretty expensive. Sure, the flight seemed cheap when you bought it. But that’s probably because you didn’t factor in everything else – renewing your passport, actually getting to the airport, parking, checking your bag in, buying essential items you realised you’d forgotten as soon as you got through security. Those travel toothbrushes soon add up, y’know.

So spare a thought for poor old Luke Bradley, who was hit with a somewhat unexpected fee when he got to the airport.

Bradley had filled in details for his Ryanair flight on his phone. And as anyone who’s ever tried to type literally anything on their phone will know, autocorrect can be pretty wild in its suggestions – and this is exactly what happened to him.

Because, it turns out, he hadn’t typed ‘Luke Bradley’ as the passenger name – he’d typed Lukewarm Bradley. And Ryanair wanted to charge him €115 to change it back.

Luke(warm)’s plight when viral when a friend (who’s now locked his Twitter account) tweeted out the story.

And people obviously found his situation both ridiculous and hilarious, with one tweeter pointing out that it would be cheaper for Luke to change his name to Lukewarm by deed poll.

Moral of the story? Always check what autocorrect thinks you wanted to say before you send something off – whether it’s passenger details for a flight or a text to your mum, you never know what you might end up saying.