Rian Johnson finally gives his reaction to Star Wars: The Rise of Skywalker 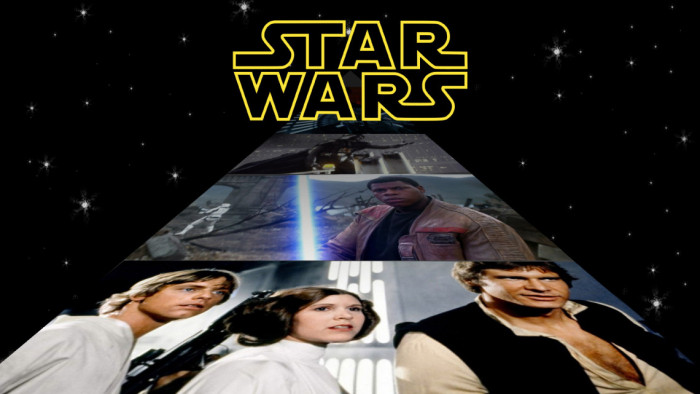 Since The Rise of Skywalker was released at the end of last year, Last Jedi director Rian Johnson had pretty much kept schtum about how he felt about J.J. Abrams' takeover.

A proportion of fans themselves were disappointed in Abrams' direction, so we were pretty curious to see what Johnson, as both a fan and a former director, had to say about the film.

And now we have our answer. In an interview with MTV News on the Academy Awards red carpet, Johnson pretty whole-heartedly backed the film.

“I had a blast, man,” he said. “It made me so proud and seeing the heart and soul that JJ put into it."

"And seeing my friends who were in the movie just bring the whole thing to a conclusion. For me as a Star Wars fan, it was a really special experience.”

His positivity may surprise people: some of the things fans hated so much about The Rise of Skywalker were things that contradicted the world Johnson had built, leaving plot holes and some somewhat confusing conclusions.

While we'll never know what Johnson really thought about the film, it's nice to see him focus on the positives.

And why wouldn't he? His latest film, Knives Out, has found critical success and currently sits pretty at 97% fresh on Rotten Tomatoes. Who needs Star Wars anyway?